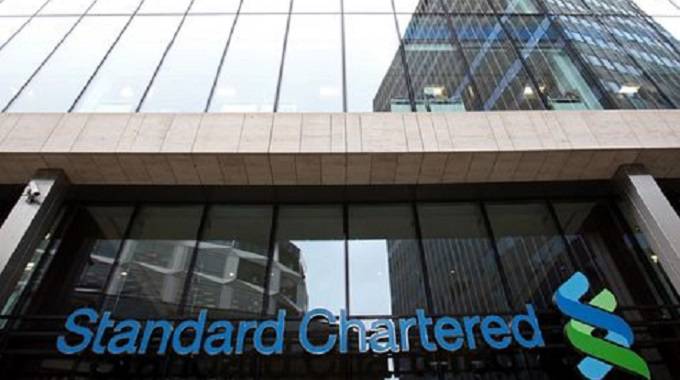 STANDARD Chartered plc, a British banking and financial services multinational headquartered in London, is exiting Zimbabwe and six other countries in Africa and the Middle East where it is sub-scale as it seeks to improve its profit margins by narrowing its focus to faster-growing markets in the region.

While StanChart is leaving Zimbabwe, it is, however, investing more north of the Zambezi River in Zambia after commissioning a new US$40 million headquarters in Lusaka a few days ago, reaffirming its commitment to the country.

The departure by StanChart from Zimbabwe while staying in Zambia is a clear vote-of-no-confidence in the former, while its stay is an endorsement of the latter.

StanChart has been in Zimbabwe since 1892 and that makes it the country’s oldest bank established just two years after British imperial mogul and politician Cecil John Rhodes’ Pioneer Column invaded the country from South Africa via Botswana, coming through the south-western border and manoeuvring through Masvingo to Harare. It then went to Bulawayo, then the country’s citadel of power, to complete the conquer, paving way for 90 years of colonial rule.

The bank will fully exit Angola, Cameroon, Gambia, Jordan, Lebanon, Sierra Leone and Zimbabwe, and sell its business in those markets. It will also close its retail banking operations in Tanzania and Ivory Coast to focus solely on corporate banking.

The move marks a major shift for StanChart, which has been among the biggest multinational lenders to invest on the continent in recent years at a time when peers have been withdrawing.

During the transition StanChart, once fined US$18 million by the United States government for violating its targeted sanctions regime on Zimbabwe, will close all its branches except three – Nelson Mandela, Newlands and Bulawayo. It had 21 branches.

Meanwhile, StanChart has commissioned its US$40 million new head office in Zambia.

Speaking during the event, Sunil Kaushal, CEO Africa and Middle East, re-affirmed the bank’s continued commitment to Zambia as a key market.

“Standard Chartered remains firmly committed to Zambia – a commitment which is clearly demonstrated through our investment in a new head office building, as well as further investments into digital banking capabilities and key infrastructure projects. We also continue to invest in community initiatives such as Women in Tech, our flagship Futuremakers programme which aims to lift participation of women by enabling them to grow their businesses through technology,” he said.

Herman Kasekende, Standard Chartered Bank Zambia CEO, said: “Standard Chartered Bank has a long history in Zambia dating back to 1906, when the first branch opened in Kalomo. We remain firmly committed to Zambia and the time came for us to consider a new location for our brand. It was also the right time for us to re-affirm our long-term commitment to Zambia and that is why we chose this new location in the emerging business district of Lusaka.”

He added: “That is why in my recent interactions with the key ministries, I have spoken about this new building with passion and pride.”

Hichilema said that the new head office was an immovable asset which becomes an integral part of the national balance sheet, and underscores StanChart’s commitment to Zambia.

Another iconic British bank, Barclays, exited Zimbabwe and the African market in 2016.