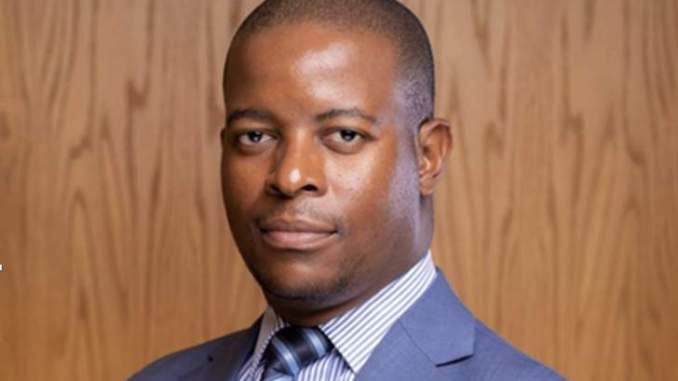 Mahachi, a chartered accountant and holder of a Bachelor of Accounting Science (Honours) degree (BCompt) and a post-graduate diploma in auditing, replaces Solomon Nyanhongo, who was appointed chief executive (CE) in January this year.

In a statement, the bank’s board chairman, Gregory Sebborn, said Mahachi will also join the board of directors as executive board member of the Standard Bank Group subsidiary.

“I am pleased to announce the promotion of Tafadzwa Mahachi to the role of Chief Financial Officer and Executive Board Member of Stanbic Bank Zimbabwe, effective 1 March 2021,” said Sebborn.

Mahachi, who has been with Stanbic Bank since 2008, was serving as the head of finance before his elevation. He brings with him a wealth of banking experience which is envisaged to drive the leading financial services institution forward.

In earlier years, he was seconded as head of finance for Standard Bank Eswatini for almost a year, a move which can be said to signify the Standard Bank Group’s confidence in his capabilities.

Stanbic’s recently appointed CE, Nyanhongo, congratulated Mahachi on his appointment and indicated that he has an exceptional understanding of the wider financial services industry and has become an integral player in the banking sector at large.

Mahachi’s appointment comes two months after the appointment of Nyanhongo as substantive CE following the retirement of his predecessor, Joshua Tapambgwa, in December last year.