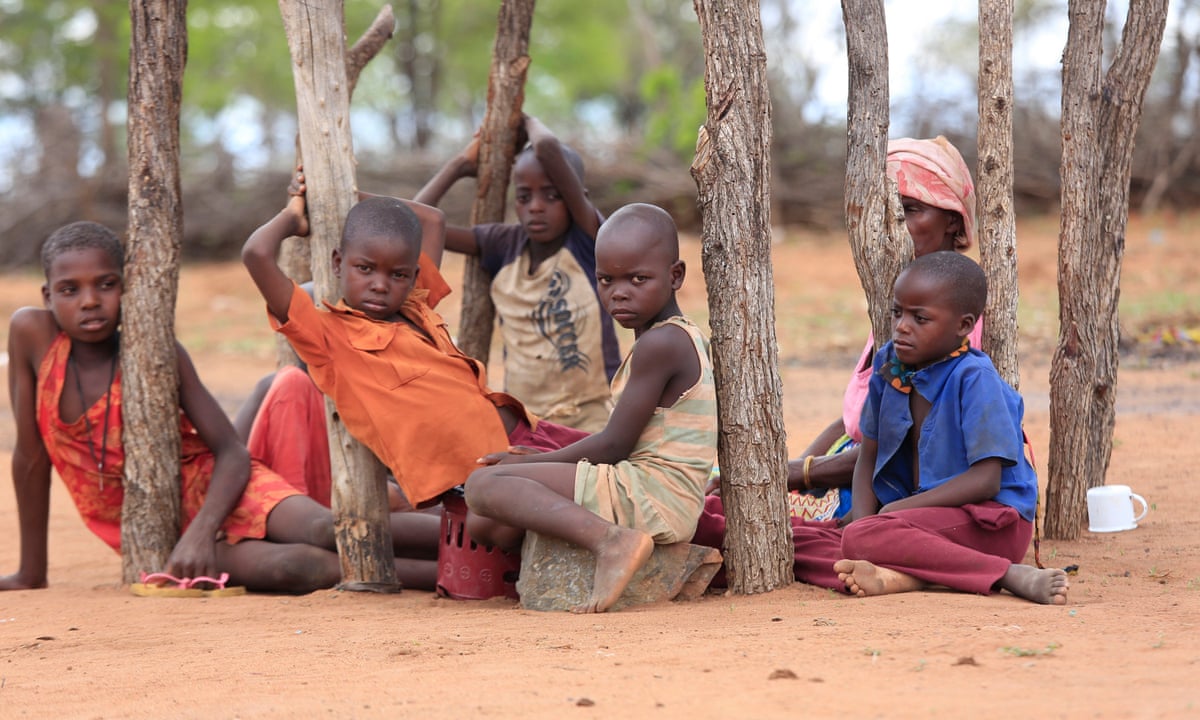 THE World Bank has announced its economic outlook for sub-Saharan Africa and the report makes for depressing reading, amid clear indications the dire situation demands rebust policy interventions from governments on the continent.

Economic growth in this region of Africa is set to decelerate from 4.1% in 2021 to 3.3% in 2022, as a result of a slowdown in global growth, rising inflation exacerbated by Russia’s invasion of Ukraine, adverse weather conditions, a tightening in global financial conditions, and the rising risk of debt distress.

Economic activity in Sub-Saharan Africa is slowing in the face of global headwinds, hindering poverty reduction.

For Zimbabwe, the turbulence could not have come at a worse time.

Even before Russia’s war of aggression, Zimbabwe’s macro-economic fundamentals were already shaky, exacerbated by a global Covid-19 pandemic whose effects are still with us.

If Covid-19 left the national economy on its knees, then the geopolitical mayhem in eastern Europe could leave it in the intensive care unit.

Africa is particularly vulnerable to food and energy price inflation.

We must come to terms with the brutal reality that although Africa cannot be held responsible for the consequences of geopolitical incidents on other continents, our leaders must take full responsibility for their lack of strategic foresight. Africa has the world’s largest swathe of arable land; there is really no reason for people to be scrounging for food from Europe or Russia.

According to the World Bank, Zimbabwe has the highest food inflation rate on the planet, at 353%. The ramifications are frightening: Chronic hunger, endemic malnutrition and child stunting. The food security situation is so unsettling that Zimbabwe is now begging for food from the likes of Malawi and Zambia.

Wherever you look in Africa, the leadership failings are difficult to miss. Why on earth are Africans dependent on maize and wheat imports? This continent possesses not only the requisite land, but also the world’s youngest population, the necessary human capital, a vast market of 1.4 billion people and the technical know-how to achieve food self-sufficiency.

Climatic shocks are a major factor in this part of the world, but this can only be ameliorated through better economic planning. It is true that most of the pollution contributing to the climate emergency is caused by developed countries which should pick up the tab for climate crisis mitigation and adaptation programmes in the Global South. However, the affected nations cannot just sit idly, waiting in vain for a gallant saviour. Realpolitik does not work like that. In any case, he who feeds you controls you.

The countries worst affected by the climate emergency must take a more proactive stance in safeguarding their own survival. Climate-proofing the agricultural sector requires a rethink on: the ramping up of productivity and incomes; buttressing the resilience of livelihoods; conserving the ecosystem and cutting greenhouse emissions.

We may have to come up with climate-smart approaches, including better irrigation methods, using better seed varieties; encouraging organic farming; introducing sustainable soil management; as well as embracing efficient technology and mechanisation.

But Zimbabwe has a bigger challenge than just improving its food security.

At the heart of the country’s multi-faceted crisis is a governance problem that must be tackled without further delay in the national interest.

Rebuilding this economy will need serious implementation of both the national governance framework and anti-corruption measures.

In the absence of a swift turnaround plan, hunger and poverty can only get worse as Zimbabweans brace for yet another uncertain summer cropping season.

It will take solid leadership to salvage shattered livelihoods.