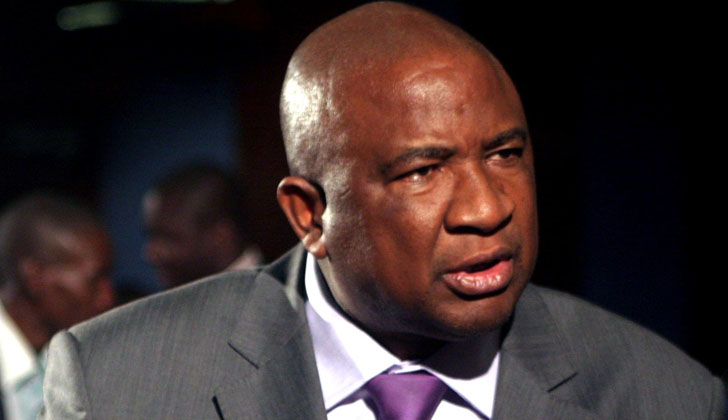 ZECO Holdings shareholders have given a nod to the company’s plan to transform the manufacturing entity into a real estate firm following years of waning fortunes.

The perennially under-performing Zimbabwe Stock Exchange (ZSE)-listed manufacturing concern recently held a virtual extraordinary general meeting to ratify a change in its business model after disposing of rolling stock for US$4.5 million as the moribund state of the country’s rail infrastructure threatens the company’s viability.

“Shareholders are advised that at the company’s extraordinary general meeting held on 17 August, all resolutions set out in the notice and proposed at the meeting were passed by the requisite majority of shareholders, representing 368 072 508 votes equal to 79.44% of the total issued shares, which were present in person or prox,” the company said in a statement.

The firm, which is linked to businessman Phillip Chiyangwa (pictured), was incorporated in Zimbabwe by the registrar of companies in terms of the Companies Act on 19 November 2007 in order to consolidate the ownership of Delward and Crittall-Hope.

Delward is the core business of Zeco Holdings Limited and was involved in the manufacture and rehabilitation of rolling stock as its core business. Crittall-Hope is involved in the fabrication of products required in the construction industry such as door and window frames, roller shutter doors and fittings.

At the time Zeco Holdings Limited was listed on the ZSE in 2008, demand for rolling stock products in Zimbabwe was primarily driven by the National Railways of Zimbabwe (NRZ) and the mining sector.

To achieve the new strategic focus, the company, according to the circular, successfully disposed of its rolling stock assets for US$4.5 million and purchased a residential piece of land measuring 3,6395 square metres with all the developments thereon, situate in the district of Salisbury, called Quinninton Township for the price of US$2 150 000.