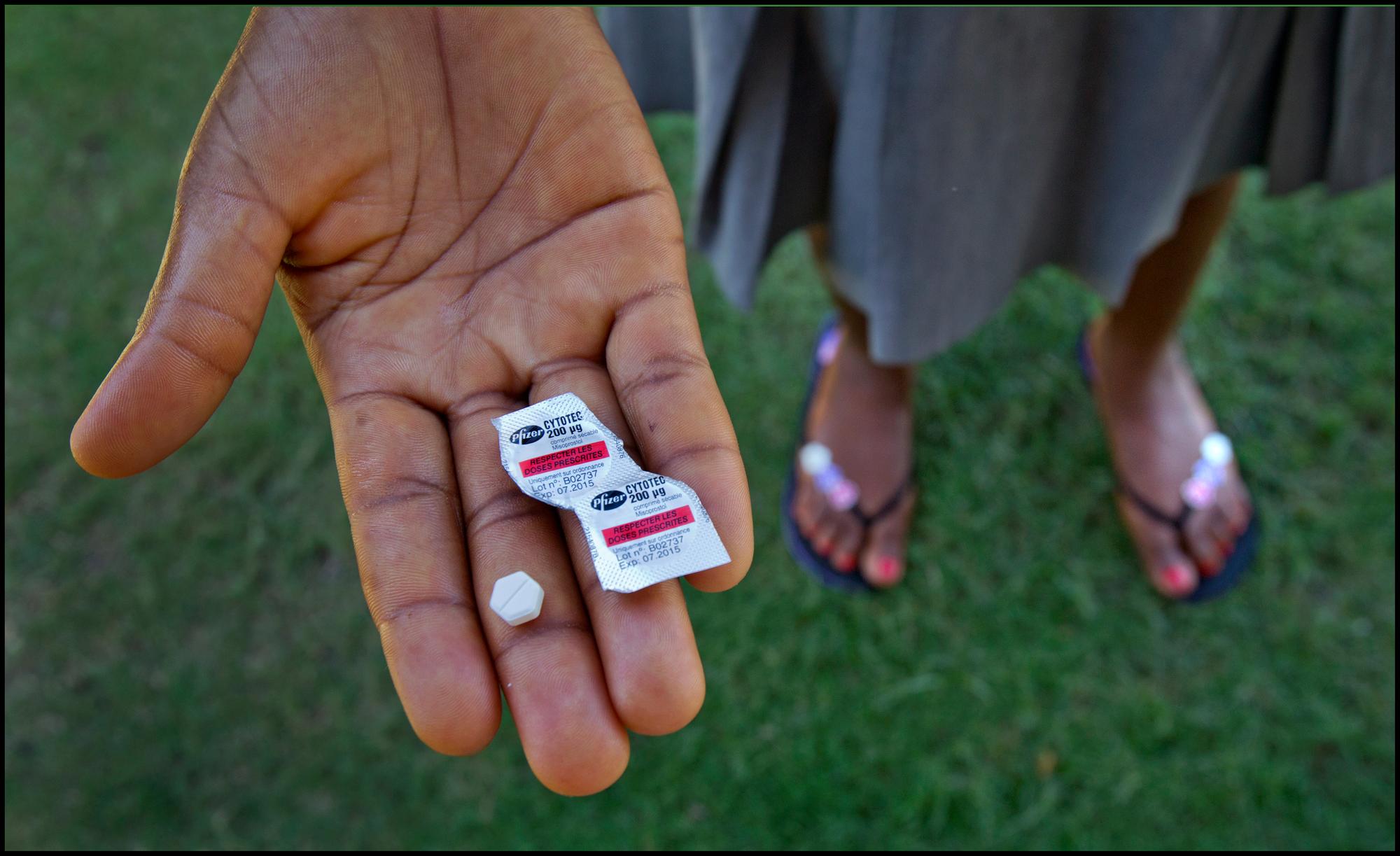 ON 28 September the world observes International Safe Abortion Day. Never before has the tug-ofwar over women’s rights to make choices over their bodies versus those wishing to deny those rights been more intense.

Abortion is a medical procedure that is safe and far less costly in human and financial terms than backstreet procedures that are a major cause of maternal mortality in southern Africa and around the world. In the United States, the overturning of the Roe vs Wade ruling in favour of women’s choice by a conservative Supreme Court put in place by Donald Trump before he lost the 2020 elections has empowered anti-abortion activists around the world.

The movement is led by the World Health Organisation (WHO), the International Federation of Gynecology and Obstetrics and the African Union’s special rapporteur on the rights of women. The WHO’s members include the most progressive and regressive on the subject of safe abortion.

UN positions usually gravitate towards the lowest common denominator on contentious issues. Yet in a bold move, the first recommendation in the WHO 2022 Abortion Care Guideline is “the full decriminalisation of abortion”.

This means, according to the WHO, “removing abortion from all penal/criminal laws, not applying other criminal offences (such as murder, manslaughter) to abortion, and ensuring there are no criminal penalties for having, assisting with, providing information about, or providing abortion, for all relevant actors.”

The guidelines further recommend against laws and other regulations that restrict abortion on grounds of gestational age limits and that abortion should be available at the request of the woman, girl or other pregnant people.

The  International Federation of Gynaecology and Obstetrics  describes decriminalisation as “the removal of specific criminal sanctions against abortion from the law so that no one is punished for providing safe abortion or for having an abortion.

In practice, decriminalisation means that the police and the legal system are not involved in the investigation or prosecution of safe abortions. Instead, abortion care is treated like any other essential health issue in medicine.”

The federation issued a statement in February 2022 that called for “the total decriminalisation of safe abortion, and for the promotion of universal access to abortion, post-abortion care and evidence-based, non-biased abortion-related information, free of force, coercion, violence and discrimination.

Abortion should be removed from criminal law and regulated by laws consistent with every other medical procedure, and with the wellbeing of women and girls placed at the centre of their care.”

On the Global Day of Action for Access to Safe and Legal Abortion, last year the AU special rapporteur on the rights of women, commissioner Maria Teresa Manuela, reminded “African states of their obligations under the Maputo Protocol.”

The Protocol to the African Charter on Human and Peoples’ Rights on the Rights of Women in Africa, better known as the Maputo Protocol, is the only international instrument that mentions the right to abortion in certain circumstances such as rape and threats to a mother’s life.

The special rapporteur further called on states  to  “decriminalise abortion” and empower women and girls to make their own choices about their reproductive health.”

In the foreword to the UN Population Fund’s 2022 report on the State of the World’s Population, the body’s executive director, Dr Natalie Kanem, claims: “Every human being has the right to bodily autonomy, and perhaps nothing is more fundamental to the exercise of that right than the ability to choose whether, when and with whom to become pregnant.”

This can be extended to “being able to choose whether and when to give birth and become a parent.”

To be able to exercise these rights those who can become pregnant need access to comprehensive sexuality education, good quality contraceptives and safety from sexual and gender-based violence to prevent as many unintended pregnancies as possible.

They also need access to safe abortion care so that any unintended pregnancies that do occur do not result in the births of unwanted children.

Many women live in countries that have very restrictive legislation controlling access to abortion. This includes most countries in the Southern African Development Community (SADC) with the exception of South Africa, Mozambique and, to some extent, DRC and Zambia.

Most of these countries inherited restrictive legislation from colonial regimes. The legislation has not been reviewed, even as those from whom it was inherited have radically revised their own legislation. It is ironic that so many countries in southern Africa, a region that fought so hard for the right to self-determination, are clinging so tightly to antiquated legislation that denies half of a country’s population the right to control their own reproduction.

The UN Population Fund has described such restrictive legislation as “compulsory child-bearing”. Laws that outlaw abortion neither stop the demand for nor access to abortions. They do make safe abortion unavailable, forcing women to resort to illegal and less safe forms of abortion.

The WHO classifies abortions as safe, unsafe and dangerous. WHO estimates that almost 50% of abortions in Africa are least unsafe, or dangerous, which often result in serious illness, infertility and even death.

While many countries have been engaging in drawn-out debates on different grounds under which abortion may or may not be allowed, with painfully slow progress in actual legislation, there is a growing movement for the total decriminalisation of abortion. — Mail & Guardian.

*About the writer: Lynette Mudekunye is a public health specialist who has worked as an independent consultant for NGOs in southern Africa, focusing on psychosocial support, children’s and adolescents’ rights, HIV and sexual and reproductive health rights. The author wrote the Safe Abortion chapter in Gender Links’s Voice and Choice Barometer that will be  launched  on 14 October 2022.

How PR is key to tourism expos like Sanganai/Hlanganani 2022