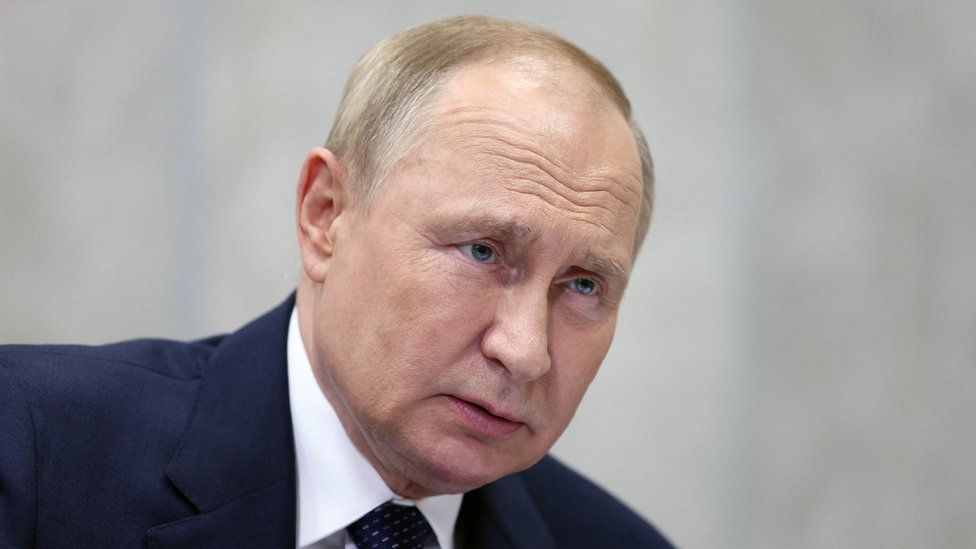 RECALL the story about the explorer who encounters an aboriginal tribe for the first time. “Are there cannibals among you?” he asks.

“No,” they reply, “We ate the last one yesterday.” To constitute a civilised community by eating the last cannibal, the final act must be called something else. It is a kind of original sin that must be erased from memory.

Similarly, the transition to a modern legal order in the American “Wild West” was accomplished through brutal crimes and the creation of myths to cover them up. As a character in the John Ford western, The Man Who Shot Liberty Valance, put it: “When the legend becomes fact, print the legend.”

But the “facts” that are born of legends are not verifiable truths. Rather, they are social artefacts: shared ideas that form the basis of the actually existing sociopolitical order. If enough people were to reject them, the entire order would disintegrate.

These social artefacts allow a society’s original sins to remain in the background, where they continue operating silently because modern civilisation still relies on barbarism. Recall how the legal apparatus of power was used to sanction the extralegal practice of torture by calling it “enhanced interrogation”.

Yet now, a new type of political dispensation is emerging. As the philosopher Alenka Zupančič observes in her new book, Let Them Rot (on which I rely here extensively), we increasingly have leaders who take pride in their crimes “as if it amounted to some kind of fundamental moral difference or difference of character, namely, ‘having the courage,’ ‘the guts,’ to do it openly”.

But, Zupančič hastens to add: “What may appear to be their courageous transgression of state laws by avoiding the ‘hypocrisy’ that those laws sometimes demand is nothing more than a direct identification with the obscene other side of state power itself. It does not amount to anything else or different.

“They are ‘transgressing’ their own laws. This is why, even when they are in power, these leaders continue to act as if they are in opposition to the existing power, rebelling against it — call it the ‘deep state’ or something else.”

Obviously, this description summons up images of Donald Trump, who just recently called for the “termination” of the US Constitution. But, of course, appearances have also been disintegrating in Russia. For 10 months, President Vladimir Putin (pictured) insisted that there was no war in Ukraine, and Russians risked criminal prosecution for suggesting otherwise. But now, Putin has broken his own rule and acknowledged that Russia is at war.

Likewise, Yevgeny Prigozhin, a Putin crony, long denied that he had anything to do with the Wagner Group of Russian mercenaries. He has now admitted that he founded the group, and that he has interfered in US elections and will continue to do so.

For political figures such as Trump and Putin, courage is redefined as a willingness to break the state’s laws if the state’s own interests — or their own —demand it. The implication is that civilisation endures only if there are brave patriots who will do the dirty work.

This is a decidedly right-wing form of “heroism”. It is easy to act nobly on behalf of one’s country — short of sacrificing one’s life for it — but only the strong of heart can bring themselves to commit crimes for it.

Hence, in 1943, Heinrich Himmler, the architect of the Holocaust, spoke of “a chapter of glory in our history which has never been written, and which never shall be written”. The question was what do with Jewish women and children.

“I decided here to find a completely clear solution,” Himmler told a gathering of SS officers. “I did not regard myself as justified in exterminating the men … and to allow the avengers in the shape of the children to grow up for our sons and grandchildren. The difficult decision had to be taken to have this people disappear from the earth.”

But in today’s Russia, the idea that atrocities “never shall be written” is increasingly out of fashion. Far from ignoring the eating of cannibals, such acts are being enshrined into law. On 14 December, the Russian Duma (legislature) adopted a bill stating that any atrocities committed in Donetsk, Luhansk, Zaporizhzhia, and Kherson before those Ukrainian regions’ annexation “will not be considered a crime punishable by law” if they are deemed to have been “in the interest of the Russian Federation”.

How this determination will be made is unclear; but it is safe to assume that all the torture, rape, murder, looting, and vandalism committed by Russian forces will be excused, even celebrated. One is reminded of the paradox in Sophocles’ Antigone, where it is riskier to obey morality than to become complicit in criminality.

“Russian culture,” the historian Timothy Garton Ash observes, has become “a collateral victim of Putin’s self-devouring cannibalism.” Accordingly, “The time has come to ask whether, objectively speaking, Putin is an agent of American imperialism. For no American has ever done half as much damage to what Putin calls the ‘Russian world’ as the Russian leader himself has.”

Offering a similar analysis, Kazakh journalist Arman Shuraev recently excoriated Russia’s bullying ambassador to his country: “Russophobia is all that you have achieved with your stupid actions … You are idiots. You are cannibals who eat themselves.”

Paradoxically, Russia’s exercise in false transparency makes the mystifications of state power even more dangerous, by eroding our moral sensitivities. It shows why we need figures like WikiLeaks founder Julian Assange more than ever.

Assange is our Antigone. For years, he has been kept in an undead, isolated state, awaiting extradition to the US for serving as a spy for the people, making public just one small part of the obscene dark side of US policy.

Although Assange may have done some very problematic things, my wish for the new year is that President Joe Biden will show true courage and drop the charges against him.

About the writer: Slavoj Žižek, professor of philosophy at the European Graduate School, is the international director of the Birkbeck Institute for the Humanities at the University of London and the author, most recently, of Heaven in Disorder.–Project Syndicate.

HIV remains a leading killer in Africa despite medical breakthroughs