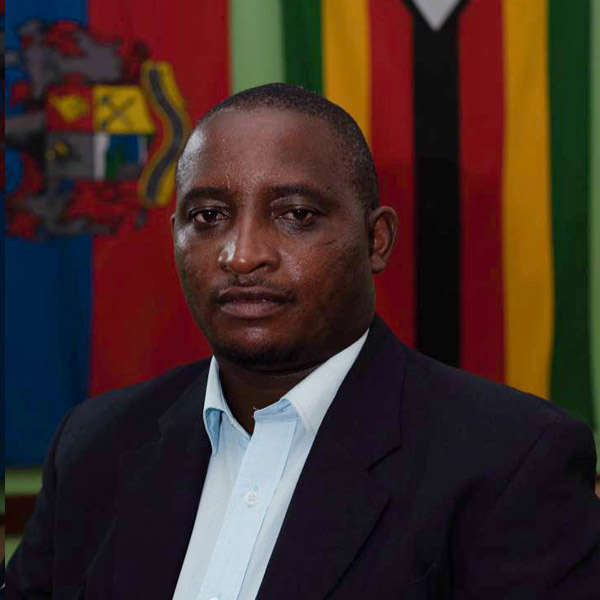 MASVINGO residents are up in arms with the city council after the local authority sold a functioning bus for a paltry ZW$20 000 at an auction which was held without their knowledge.

The 75-seater AVM bus, which was used by council to ferry workers to work, was auctioned by a local auctioneer in November last month in a move described by residents as corrupt. The residents accuse top council officials of failing to disclose the person who bought the vehicle.

This came at a time when residents are paying hefty monthly bills, yet the local authority is failing to deliver vital services like water supplies, refuse collection, as well as road maintenance.

Masvingo City Council mayor Collen Maboke (pictured) told The NewsHawks that he will only issue a statement after receiving a full report from the auctioneer who was hired by to sell the bus. He however said that it is true that the bus was sold in local currency instead of foreign currency which the councillors had instructed council management to do.

“We discussed this issue as councillors recently, but we requested for a full report from the management. At the moment I cannot tell you the actual amount which was realised from the bus, but I can confirm that it was sold in local currency. The charging of the bus in local currency is not what we agreed as councillors, but I only issue a statement after receiving a report from the auctioneer whom I can identify as Mugure,” Maboke said.

Masvingo United Residents and Ratepayers Alliance (MURRA) spokesperson Godfrey Mtimba told The NewsHawks that it is shocking to note that a bus which was part of council’s critical equipment was sold for a paltry fee in a move which residents suspect involved senior management at the local authority.

He said council should divulge the name of the person who bought the bus and in future they should inform residents before taking such decisions.

“As the biggest residents’ association in Masvingo,  we are appalled by the decision taken by council to auction such a bus during an auction held secretly for a paltry fee. We suspect that this move is just a tip of bigger corrupt deals taking place at our local authority as indicators are showing us that the one who won the bid is amongst council officials. We demand a full explanation from council and they should furnish us with details of the person who bought it.

“The bus was useful as it used to carry council employees to work and it was also used to ferry mourners during bereavements of council workers. It was also hired out to several people, bringing the much-needed money to council. We therefore urge council to reverse the auction since the money collected cannot even buy a wheel for the bus,” Mtimba said.

Masvingo Residents’ Forum director Prosper Tiringindi told The NewsHawks that city fathers who were elected by the people are failing to represent the same voters who elected them to office by making decisions which betray the ratepayers. He said the secret auction shows that council affairs are not being properly handled.

“This is a sad development for our town, auctioning a functioning bus for that fee is a mockery to ratepayers. They wanted to replace the bus but what can they buy with that paltry figure? Our city fathers are betraying the same people who elected them to office. How can they approve such a wicked decision which robs residents of their important asset?” fumed Tiringindi.

Govt’s choice of vaccines under scrutiny