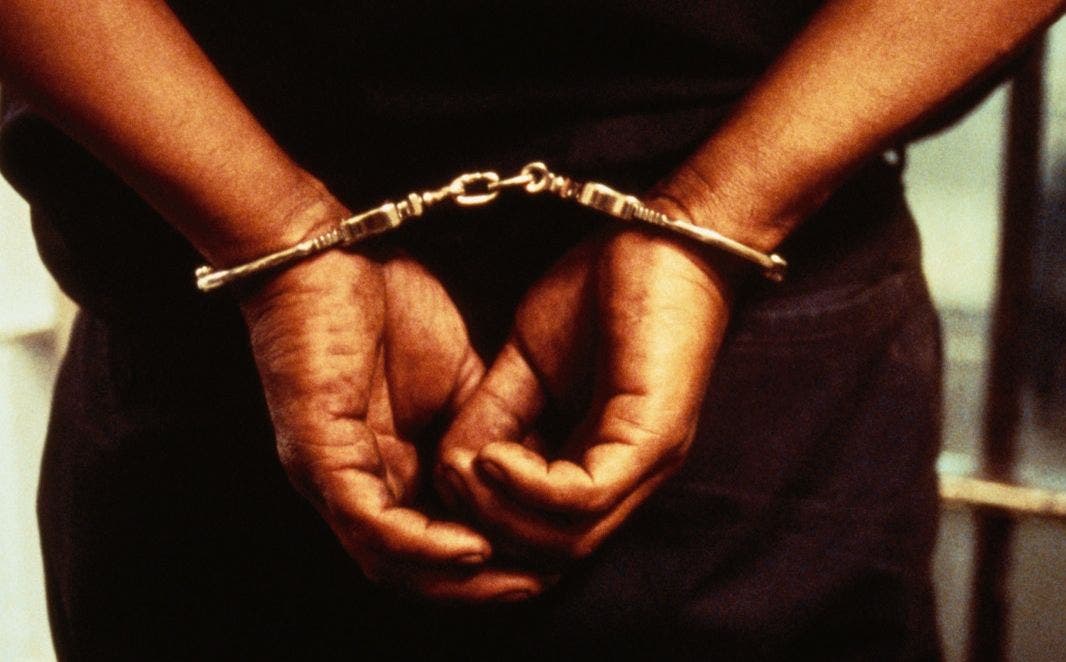 REVENUE authorities in southern Africa say they have had to scale up efforts to combat the smuggling of goods in the region after cunning syndicates returned to action in full force as governments moved to reintroduce stricter Covid-19 control measures.

MOSES NGWERE
The control measures, commonly referred to as lockdown regulations, have seen governments in South Africa, Malawi, Botswana and Zimbabwe closing their borders to both human and vehicular traffic, except for vital cargo.

This has however led to the proliferation of illicit trade as syndicates move to exploit leakages at the formal ports of entry and many illegal trade routes to move goods between countries.

Interviews with revenue authorities from five countries revealed that illicit trade, mostly in consumables like alcohol, cigarettes and groceries, has boomed since the turn of the year when countries imposed restrictions on movement to contain the spread of the coronavirus.

Sadc countries are highly dependent on each other for goods and services.

South Africa, the region’s manufacturing hub, has also suffered serious revenue losses at the hands of smugglers. Although the country is mostly a source of the goods being smuggled, it has in recent months suffered a huge influx of cigarettes smuggled from Zimbabwe, driven by high demand on the black market following a ban on the sale of cigarettes in the country.

“Despite the challenges experienced during the Covid-19 crisis, SARS (South African Revenue Service) has continued to focus on goods control in terms of its risk identification‚ targeting capabilities and inspection strategies. The specialised cargo scanners have also assisted in stopping the illicit movement of goods across our borders, leaving smugglers with fewer options to facilitate the illicit movement of goods. SARS Customs also continues to work closely with sister revenue authorities from the region to fight the scourge of agencies in order to combat the illicit trade,” SARS head of media and communications Sicelo Mkosi said.

Zambia Revenue Authority (ZRA) public relations officer Topys Sikalinda said they were collaborating with revenue authorities from other countries they share borders with to try and curb smuggling.

“We have declared zero tolerance on smuggling of all forms, transit frauds, under-declarations, under-valuations, miscalculations and false documentations, among others. This is our hope for closing the gap on lost revenue and all our neighbours are collaborating with us,” Sikalinda said.

He added that the authority was now making use of information and communication tools that help combat smuggling. They have used this information to intercept huge quantities of alcohol and groceries, which were being smuggled from Zimbabwe to Zambia.

“We are now more aggressive than ever and our customs and inspectorate officials are on the ground patrolling, fully equipped with various ICT tools such as specialised advanced fighter drones. In the past few weeks, we have intercepted various goods such as alcohol, cooking oil and used clothing coming from Zimbabwe. Most of these goods are brought all the way from South Africa and Zimbabwe is used just as a transit route,” Sikalinda said.

“We are working closely with the law enforcement agents and the judiciary to ensure successful prosecution of offenders and, only last week, we had our first conviction by the courts of a Zambian smuggler in Nakonde who was jailed for two years. We are also relying on data exchange with other revenue authorities in the region to help us know what is being exported to Zambia well before the goods reach our borders,” Sikalinda added.

Zimbabwe Revenue Authority (Zimra) public relations manager Francis Chimanda said: “Numerous measures have been put in place to deal with smuggling, which include collaborative borderline patrols, roadblocks, post- clearance verifications and audits, use of risk management, collaboration with other law enforcement and security agents. Bilateral and regional engagements have been taking place to ensure that cross-border movements of cargo are carefully monitored to reduce incidents of smuggling.”

“We are a landlocked country and goods are mainly brought into the country through Tanzania, and Mozambique and we have received a lot of help from authorities there to curb the smuggling,”
Malawi Revenue Services head of corporate affairs Steven Kapoloma said.