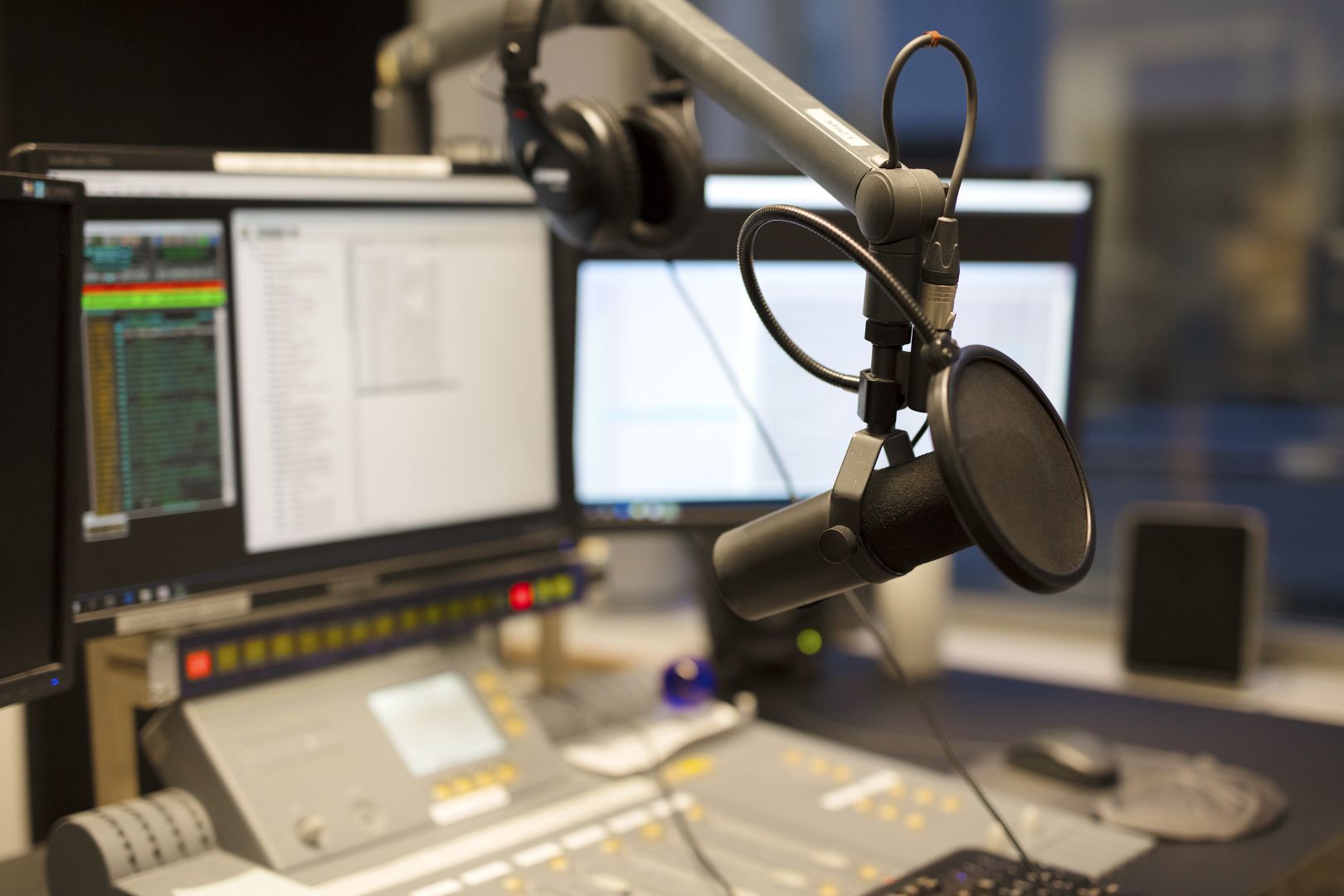 IF you are a keen listener of Zimbabwean radio stations, something would not have escaped your notice.

Generally, the presenters tend to sound almost the same, right? One is inclined to ask: Why is this the case?

Well, perhaps this is because they are cut from the same cloth. Radio presenting has evolved over the years, from just a solo presenter hosting a show, to today’s slots featuring duos.

It is either a male and a female presenter or females only or vice versa.

And, also, these days presenters are fond of switching from Shona to English or isiNdebele to English.

Asked about this new phenomenon, Zimpapers Radio Services general manager Comfort Mbofana, quipped: “That is how people speak nowadays. They use both Shona and English or Ndebele and English.”

Mbofana has been around in the industry and he knows talent when he sees it.

Last week, 20 budding radio personalities graduated from the Radio Presenter MasterClass of 2020, which gives different radio stations a pool to chose from if they are recruiting.

Previous graduates of the MasterClass have dominated the airwaves in Zimbabwe’s leading urban radio stations.

These includeKudzai Kuveya, aka Renailo, at Power FM Zimbabwe. She was recruited after graduating from the class of 2019 and she now also presents Woza Friday show on ZBC TV.

At Classic 263, there is Sibukele Maphosa, a 2019 graduate majoring in sports broadcasting from Montrose Studios in Bulawayo while at Star FM there is Thobekile Sibanda, one of the main news anchors. Then there is Aaron Dobbie.

At ZiFM Stereo there is Yolanda Zinyemba aka MisY while at Capitalk FM there is Maureen Makonese aka Folake while at Nyaminyami FM there is Talvin Tshuma aka The Virus.

At the newly launched 3Ktv there is Edith Marwiro, aka Mazwi.

Napoleon Nyanhi, curator and founder of the Radio Presenter Masterclass, said the programme was birthed out of a deep passion for radio and love for talent identification, groomed during his tenure at Zimpapers radio stations.

“As the Centre for Broadcasting Excellence, we have had the privilege over the last four years of receiving strong support from the biggest broadcasting institutions in the country like the BAZ, the ZBC, AB Communications and Zimpapers, but our biggest satisfaction comes from listening to our current and former students after they have been assimilated into various radio stations.

“Currently our students are enjoying great success and allow me to celebrate some of them,” Nyanhi said.

He, however, bemoaned the impact of Covid-19 on the class of 2020 which was disrupted by the pandemic.

“The delay in graduating however did not stop the broadcasting institutions from picking up some of our talented students and today as they graduate some of them are already gainfully employed,” he said.

Farai Magada, one of the students who graduated last week, is working for Classic 263 based in Bulawayo.

And then Precious Musasa joined the Masterclass in 2019 as the youngest at the age of 18.

“There were extenuating circumstances then that prevented her from graduating, but she did not give up. She re-auditioned, made it into the next class and now she finally graduates and a couple of months ago she was picked up to be on air at Capitalk FM,” Nyanhi said.

Takunda Mandeya, affectionately known as BMT 150, is already working for Capitalk FM while Barbara Chikwa, aka Barbs, is a trainee presenter at ZiFM Stereo.

Another remarkable product of the Radio Presenter Masterclass is Mitchel Mutongwizo, also known as Yahya Goodvibes, who has become an Instagram sensation with over 100 000 followers.

In this small but important step, the Radio Presenter Masterclass has achieved is makinh a difference in creating all-rounders empowered to raise the standard in the broadcasting industry.