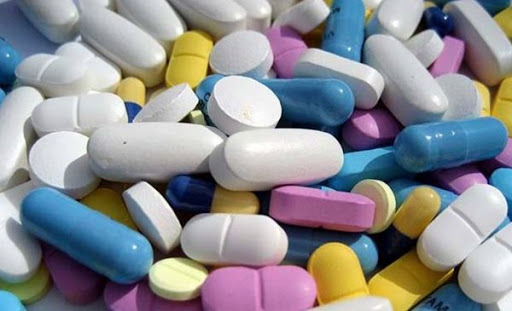 THE Zimbabwean government is lagging far behind international donors in procuring medicines for the country’s public healthcare institutions, according to a report by the Sector Development Strategy for Pharmaceutical Manufacturing in Zimbabwe.
NYARADZO MUSHANYUKI
This is due in large part to inactivity by the government-controlled National Pharmaceutical Company (NatPharm).
NatPharm, which used to procure medicines on behalf of the government, has since ceased to play that role, much to the anguish of local pharmaceutical manufacturers.
The report notes that “inability of NatPharm to continue playing its role as a major procurer of medicines for the public sector” has seriously impacted the local industry.
Adds the report: “Today, Zimbabwe is dependent on imported medicines, much of which is donated. The donated pharmaceuticals are both imported and locally-produced.”
According to the findings, US$124 million worth of medicines were sourced by donor organisations in 2014 alone.
Meanwhile, in the same year, US$24 million worth of Zimbabwean-produced medicines were exported, a market share of just under 10% for the local industry.
The report explained that the reason for the low market share of local products is that Zimbabwean companies cannot participate in donor procurement.
As a solution, the report suggested that “proper systems and procedures would first have to be deployed to monitor this public procurement, and then perhaps steer some or all of this procurement towards local sourcing.”
Related Topics:
Up Next