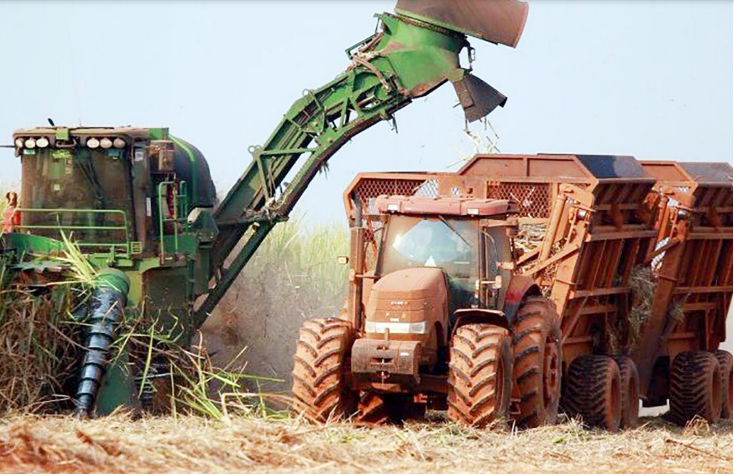 THE Public Accounts Parliamentary Committee has recommended a Zimbabwe Anti-Corruption Commission (Zacc) investigation within 90 days into the disposal of inputs and assets in the ministry of Lands, Agriculture and Water, after its probe revealed that equipment and machinery worth several millions of United States dollars could not be accounted for.

A report containing findings of the probe by the committee raises a red flag in the operations of the Agriculture ministry, such as failure to keep records of assets acquired and disposed, failure to follow standard operating procedures, questionable transactions without supporting documents, leakages, misappropriation and theft costing the country several millions of dollars.

The committee said it launched a “major inquiry” when it noted a “huge amount of an Unallocated Reserve amounting to US$1 559 713 867” in the Agriculture ministry. The investigation covered the years ended December 2017 and 2018.

The committee commenced its investigations in May 2019, but only completed receiving oral evidence in March 2020, meeting several challenges, including the refusal by witnesses and companies to testify, the report reads.

“Second was the bank’s (RBZ) refusal to provide the Committee with information, particularly correspondence between the Reserve Bank Governor, Dr (John) Mangundya and the Minister of Finance and Economic Development, Hon (Patrick) Chinamasa relating to Treasury Bills,” the report reads.

“Third was the bank’s delay and refusal to answer material questions arising out of discrepancies in respect of Treasury Bills. As the Committee’s report on Command Agriculture will show, those discrepancies were never properly addressed up to the present moment in time.”

The report reveals that vehicles, plant and machinery totalling several millions bought in 2017 and 2018 have either not been delivered to date despite being paid for, or are missing or not accountable for in the registry of assets.

“Furthermore, in terms of the technical specifications of the contract, Solutions Motors was supposed to have delivered the motor vehicles with canopies and bull bars and all the six (6) motor vehicles delivered had no such accessories.”

The remaining vehicles have not been delivered to date. The Department of Irrigation also entered into a procurement contract with Solutions Motors to buy two excavators (SANY SY365C), one Motorised Compactor, one Water Bowser and two Tipper trucks at a cost of $958 665 for irrigation rehabilitation on December 5, 2017.

“However, two (2) Excavators (SANY SY 365C) and one (1) Water Bowser valued at $515 650 were not delivered and the department did not seek redress from the supplier. The Auditor-General was unable to verify the ownership of two (2) Tipper trucks and one (1) Motorised Compactor, since she was not provided with the registration books,” the report shows.

The ministry did not provide a hand-over/ take-over certificate for audit inspection. “The ministry received 36 tractors, 30 motor vehicles and 200 motor bikes through a grant from the Republic of China.

The assets were not recorded in the Ministry’s Master Asset Register and the Grant Agreement was not availed for audit inspection.

“The Auditor-General observed that the ministry distributed farm equipment recovered from Farmers World without attaching monetary values to the equipment. Furthermore, equipment valued at $853 750 acquired from William Bain was not recorded in the Ministry’s Master Asset Register,” the report adds, with the committee recommending that the ministry must “recover the value of the equipment (US$853 750) from the officials within 90 days.”

“Expenditure in respect of the acquisition of fixed capital assets was overstated by an amount of US$18 250 042 during the financial year under review. This was caused by improper accounting treatment of capital transfers to Infrastructure Development Bank of Zimbabwe (IDBZ).”

Zim to deploy instructors to Moza