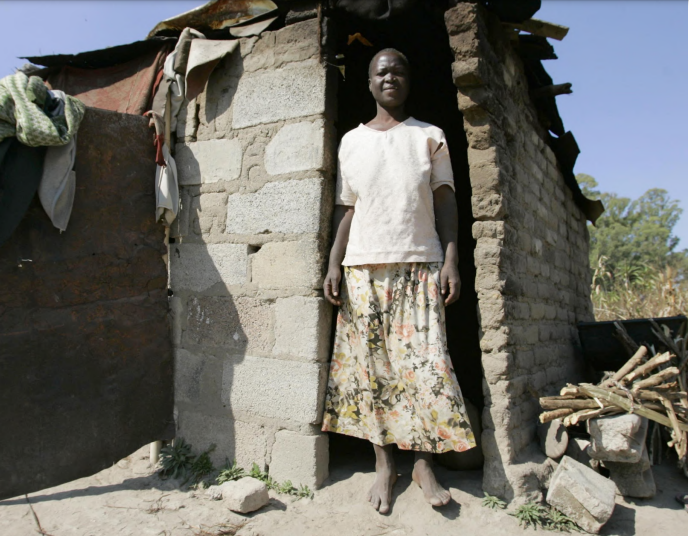 DESPITE projecting a rosy picture of the country’s economic fortunes, a new government report has exposed the rising levels of poverty after revealing that more than 73% of the population is earning less than US$100 per month.

Buoyed by the short-lived international goodwill which came after the ouster of long-time president Robert Mugabe, Zimbabwean leader Emmerson Mnangagwa promised to break with the past, undertake several political and economy reforms with the hope of normalising relations with the international community and grow the economy.

This week, Finance minister Mthuli Ncube launched the National Financial Inclusion Strategy II (2022-2026) which showed the high levels of poverty at a time Mnangagwa has made an ambitious pledge to build an upper middle-income economy by 2030.

The concept of financial inclusion is loosely defined as the process through which a society has access to various financial services (credit, savings, insurance, payment and pension services), as well as financial education mechanisms, with the goal of improving its material conditions of well-being.

“According to the 2022 FinScope Consumer Survey, the poverty levels have increased from 65% in 2014, with 73% of the population earning not more than US$100.00,” reads the Financial Inclusion Strategy in part.

“Vulnerability indicators, according to the 2022 FinScope Consumer Survey, point to more hardships for the majority of Zimbabweans, with 68% of the population having gone without money and needing to make alternative plans to meet daily needs, while 61% had to skip a meal due to lack of money for food.

“The increased hardships were driven mainly by sustained recession in 2019 and 2020, with GDP estimated to have contracted by -6.14% and -5.28%, respectively, on the back of climatic shocks and other exogenous shocks such as Cyclone Idai, and the Covid-19 pandemic.”

Official figures show that Zimbabwe recorded significant progress in formal financial inclusion from 69% of the adult population in 2014 to 83% in 2022, reducing the financial exclusion gap from 23% in 2014 to 12% in 2022.

The World Bank says Zimbabwe, currently battling a floundering economy and a toxic political environment, needs more reforms to anchor an average economic growth rate of 8.9% over the next eight years to reach this milestone against current estimates of 3%.

But a series of policy missteps, high levels of corruption, effects of climate change and lower foreign direct investment compared to regional peers has seen Zimbabwe’s economy wobbling since Mnangagwa took over in 2017.

Related Topics:EconomyPovertyPresident Emmerson Mnangagwa
Up Next