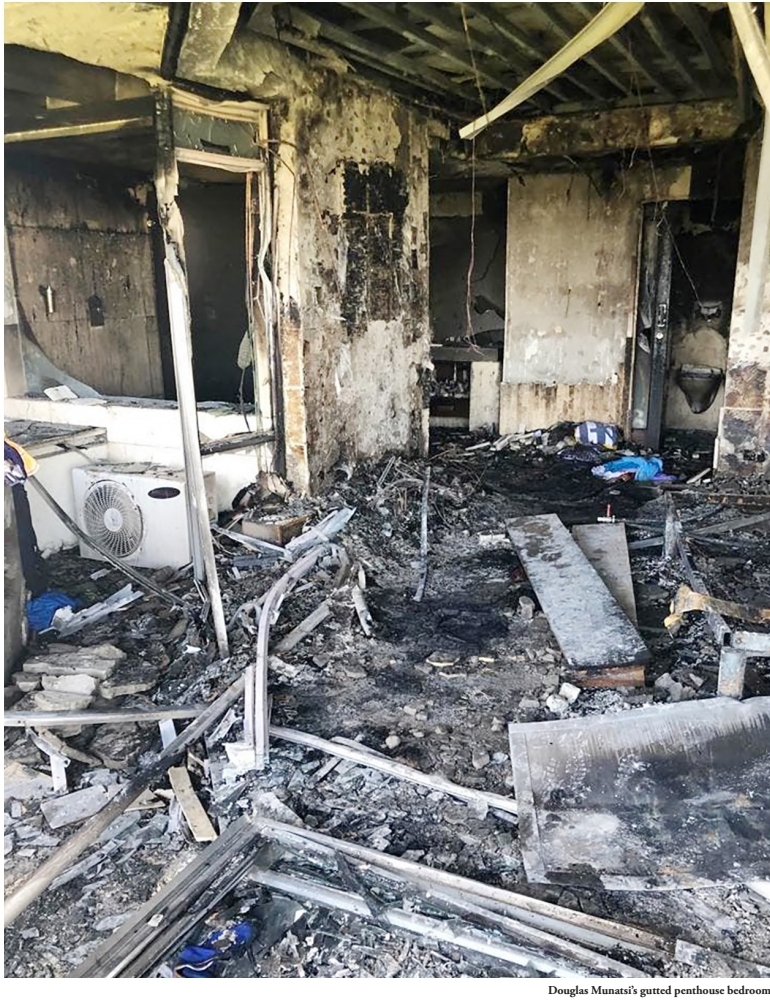 THE Zimbabwe Republic Police say they have located and interviewed a lady named Colleta, who was the last person to see the late banker Doug Munatsi, as investigations into the cause of his death continue.

Everything now rests with the police, and what they piece together about what really happened to Munatsi on that fateful Monday morning, as they are also tasked with conducting a toxicology examination to assess whether he was drugged or poisoned before the incident.

This comes after pathologists who conducted a preliminary post-mortem on Munatsi’s body could not readily establish the cause of death.

The police received the samples needed for a toxicology examination last week.

National police spokesperson Paul Nyathi said they would reveal all the information on the case once the investigations have been completed.

“Yes, the Zimbabwe Republic Police has located Colleta and interviewed her. At the moment, the police is still conducting investigation and will release full details once the investigations are complete,” Nyathi told The NewsHawks.

“The police will advise the public accordingly once the toxicology examination results are out. The Zimbabwe Republic Police is still conducting investigations and will certainly update the public and media once the inquiries are complete.”

According to a police situation report (sitrep), a guard at the late Munatsi’s Northfields luxury apartments mentioned that a guest who was recorded in the security check point book as Coletta NFPK arrived at about 7.05pm on Sunday and he escorted her to the flat. The guest left the flat at about 9.18pm on foot.

Munatsi died in the wee hours of Monday morning in a “suspicious” fire that broke out in his seven-bedroom apartment in the Avenues area of Harare.

His friends and family suspect foul play, as they argue that Munatsi could have used the multiple escape routes to leave the burning penthouse to safety.

The remains of the deceased were found in a sitting position just beside the bath tub in the main bedroom with some burns on the hands and legs. He was putting on a red T-shirt and a black pair of shorts which were not burnt.

Police sources say there were also some burns on the abdomen, which could have been caused by heat as his clothes were intact.

It is now up to the police to establish what else, apart from the heat and smoke, could have contributed to his death.

“According to what has been received, there is no specific cause of death given at this time. It is not common, but it happens. Samples were collected for a toxicology examination to assess whether there were no drugs, alcohol or poison involved,” police sources told The NewsHawks earlier.

The samples collected are eye fluid, stomach contents, urine and blood, as well as small pieces of other organs of the body. They were given to the police.

Investigations are also underway to establish the cause of fire through reports from the Fire Brigade and forensics.

Munatsi legacy: To die in service