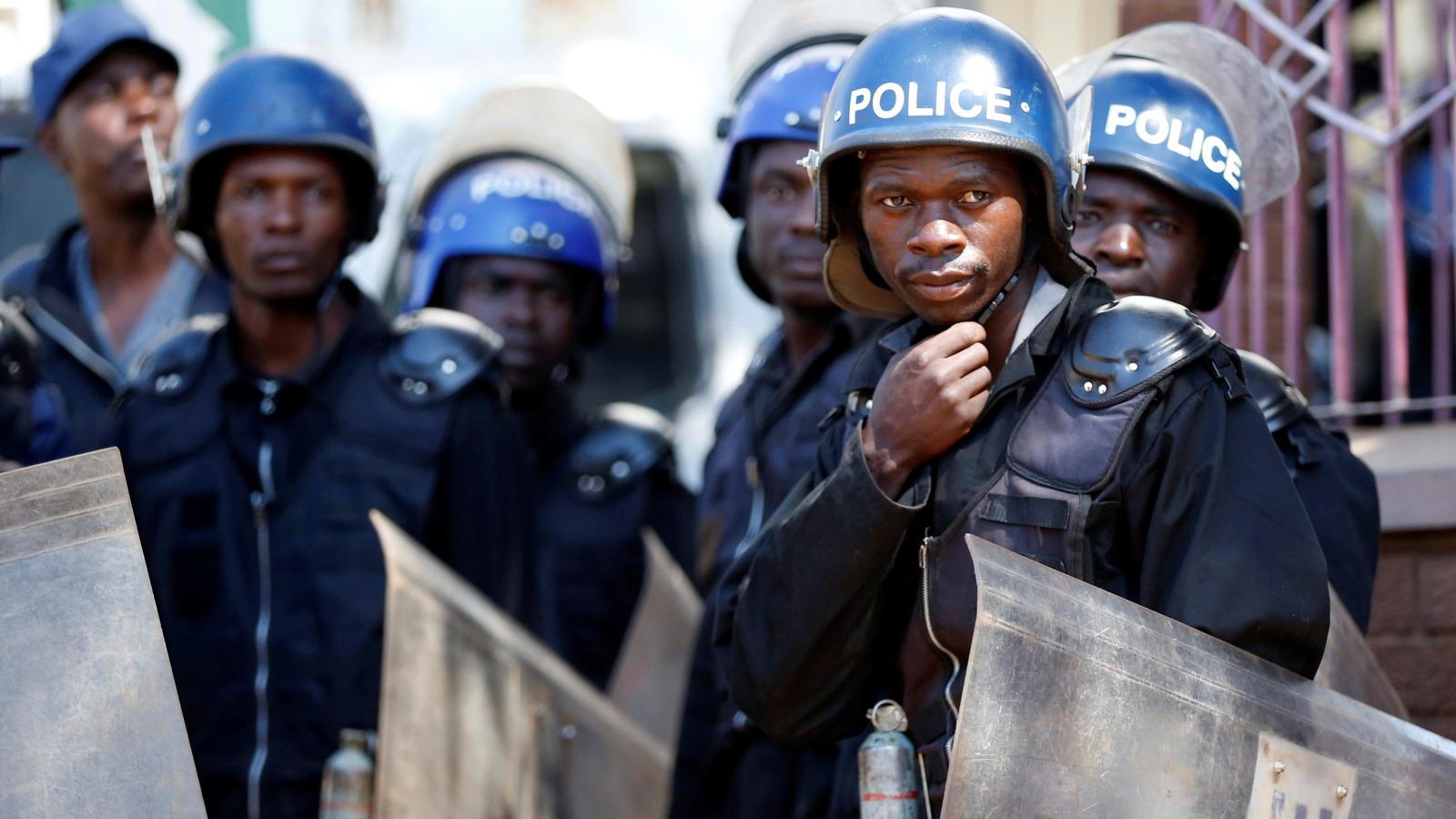 IT now appears all arrested persons have to pass through the police cells on their way to court. This emerging practice of unreasonably detaining suspects pending court appearance is blatantly illegal and unconstitutional. Malicious perpetrators must be held accountable.

FIDELICY NYAMUKONDIWA
Unless more judgements like the recent Kelvin Choto ruling are passed, this illegal practice might go on forever. In the Choto judgement, the High Court ordered the Home Affairs ministry and the police to pay ZW$4.3 million (around US$35 833) as damages to the family of a man who was shot dead by an overzealous and heavy-handed constable.
This opinion article will base its arguments on the assumption that a person has been legally arrested.
The law requires an arresting officer to formulate reasonable grounds for suspecting that a person has committed an offence. Arresting someone on spurious or unfounded allegations, as is becoming a trend, is patently illegal. The police ought to investigate to arrest and not vice versa.
It does not follow that every person properly or legally arrested must be locked up in the police cells before they appear in court. A suspect must only be detained if, and only if, it is necessary in the interests of justice.  The Constitution stipulates that a suspect has a right to “be released unconditionally or on reasonable conditions, pending a charge or trial, unless there are compelling reasons justifying their continued detention.”
The Constitution further guarantees the presumption of innocence. This implies that a suspect must be assumed to be innocent until proven guilty. For that reason, suspects should not be whimsically deprived of their liberty.
Deprivation of liberty is a very serious infraction of fundamental rights. Commenting on the sacrosanctity of the right to liberty, a High Court judge once remarked: “Revolutions have been staged and wars have been fought in the name of freedom. This includes Zimbabwe’s own long and bitter struggle.”
Suspects should only be detained if there are strong reasons to believe that they will interfere with witnesses or tamper with evidence if they are not locked up.  If there are valid grounds to believe that a suspect might escape or commit further offences, the suspect must be detained. The abovementioned are arguably the compelling reasons justifying police detention.
In cases where detention is justifiable, the law requires a suspect to be detained for up to 48 hours. However, this does not give the police a rope to hold a suspect in custody until the 11th hour. A suspect must be taken to court as soon as is practically possible.
There is a general misconception that the 48-hour period starts to count the moment a person is locked behind the cells. Detention does not only mean being lodged in the cells. Ordering an arrested person to sit in the charge office or any police office is a deprivation of liberty and therefore part of detention. Time without number, people arrested for petty offences are unnecessarily detained by the police for 48 hours or more before being taken to court.   A deliberate delay in taking a suspect to court renders the whole period of detention illegal.
While it is indubitable that a number of contentious detentions are politically motivated, it is also a fact that ignorance of the law on the part of some police details has also been at play. Police officers must be reminded that detention is just but one of the other ways of securing a suspect’s attendance in court. To safeguard the sacrosanct right to liberty, a police officer must first consider the service of summons. A summons is a document which calls upon a suspect to appear in court to answer charges on a specified date and at a specified time.
After completing investigations, a police officer takes the docket to court where the public prosecutor sets the trial date.  The prosecutor thereafter requests the clerk of court to issue a summons which should then be served on the accused. Where the offence is a minor one, a police officer can and should issue what is known as a “written notice to appear” or ZRP Form 265. It calls upon a named suspect to appear in a particular court on a date and at a specified time. The written notice to appear has an endorsement which gives the suspect an option to pay an admission of guilt fine before the specified court day.
The rarely used Form 265 must be issued in situations where someone who has committed a minor offence would not be having the deposit fine on their person.  A minor road traffic offence calls for the issuing of a written notice to appear. It is therefore illegal for a traffic officer to force a motorist to pay a spot fine. “Pay the fine or we detain you” has no place in a democratic society.
Worrisome is the fact that most bail applications in the magistrate courts are in respect of cases for which suspects should never have been detained by the police in the first place. Ideally, the public prosecutor must institute service of summons or   alternatively consent to bail in cases in which there would be no compelling reasons justifying continued detention.
Embarrassingly, some of these cases have spilled into the High Court because senior magistrates would have denied bail. In non-political cases, the denial of bail can be attributed to gross ignorance of the law coupled with negligence. In political cases, one is tempted to conclude that it is judicial capture.
It goes without saying that members of the ZRP should respect the right to liberty by embracing the use of summons and “written notices to appear”. Suspects must only be detained if there are compelling reasons justifying detention. Police and judicial officers who act with malice and culpable ignorance must be held liable and be ordered to compensate victims of wrongful detention.

Fidelicy Nyamukondiwa is a human rights and animal rights defender. He is a former public prosecutor and a founding member and director of Fauna and Flora Zimbabwe (FaFloZim).  Contactable on 0718975244/0785827154 @fidelnyams on Twitter.

Red lights are flashing over Russian dealings with Mozambique, Zimbabwe