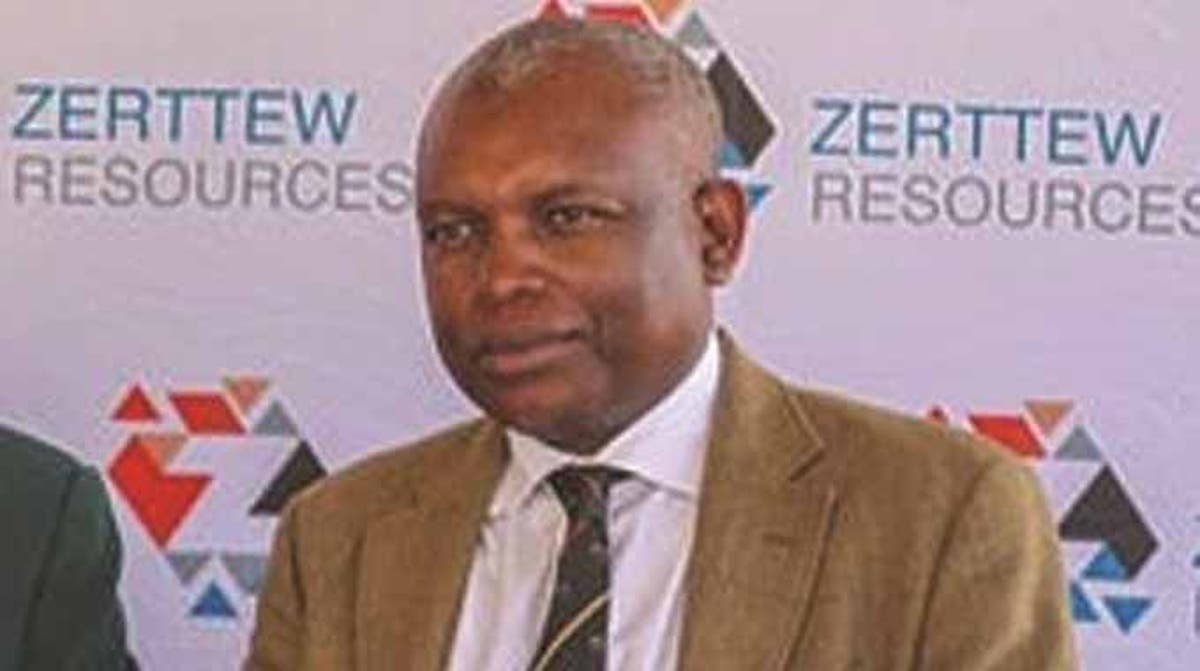 THE Sports and Recreation Commission (SRC) met journalists in Harare on Monday for a meet-and-greet event, pledging a more professional approach to sports administration in Zimbabwe.

Gerald Mlotshwa (pictured), who chairs the country’s sports regulatory authority, fielded questions from the reporters alongside a high-powered delegation that included all but one of his board members.

Victoria Falls-based Gail Van Jaarsveldt, the other board member, was unable to get a flight to the capital in time for the event.

Age-cheating, financial mismanagement at different national sporting federations, a national sports policy and poor stadia were some of the topical issues addressed.

He added that no facelift will take place at Barbourfields Stadium in Bulawayo because the facility, which was constructed in the 1930s, is too old to be refurbished to meet modern requirements. A completely new stadium, he said, will have to be built in the country’s second largest city.

Mlotshwa also remained defiant on the body’s suspension of Zimbabwe International Football Association (Zifa) general-secretary Joseph Mamutse, saying that an appeal made by Zifa challenging the decision does not change the SRC’s position.

Mamutse was suspended alongside the SRC’s director-general Prince Mupazviriho over, amongst other issues, an age-cheating scandal that saw Zimbabwe being kicked out of a regional Under-17 tournament in South Africa last month.-Staff Writer

‘We’ve a bigger story to tell than Springboks’