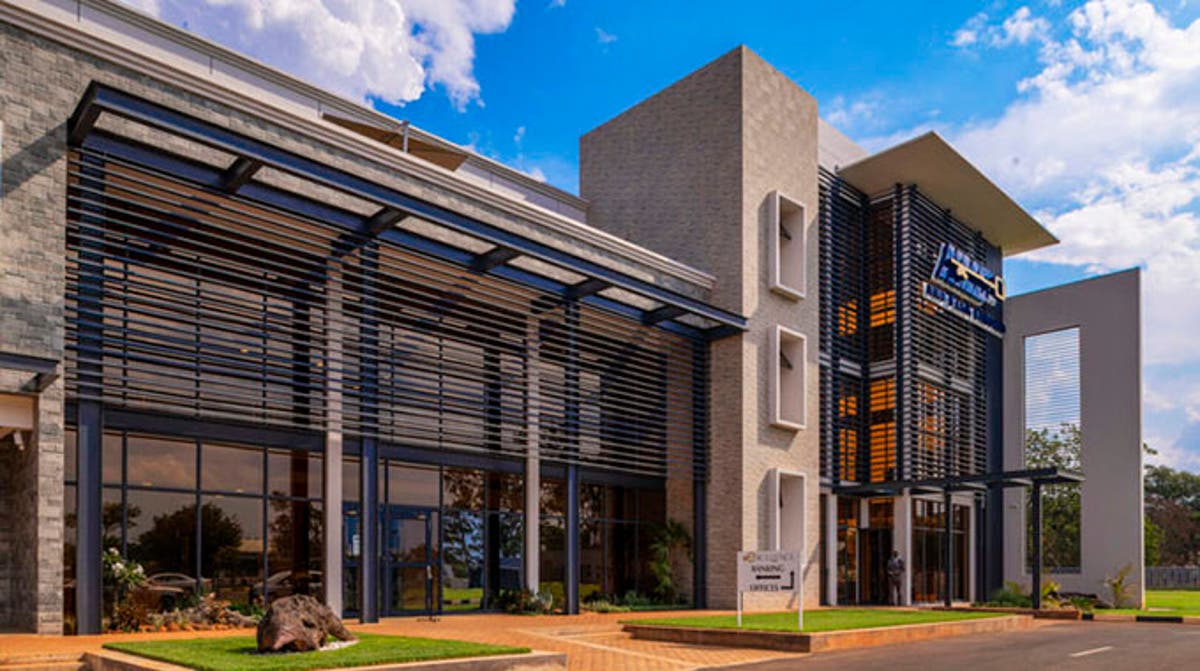 NMBZ Holdings realised a profit before taxation of ZW$705.4 million last year, in what the group’s chairperson, Ben Chikwanha, described as a remarkable performance, despite the difficult operating environment.

Operating income came to ZW$2.1 million, down from the previous year’s figure of ZW$3.05 million, while operating expenditure increased by 18% from ZW$1.1 million in 2019 to ZW$1.3 million, an increase attributed mainly to staff rationalisation and Covid-19-related expenditure.

Investment property increased by more than ZW$620 million due to additions and improvements made to the bank’s property investment portfolio in line with the group’s value preservation strategies.
Total deposits increased by 17% to ZW$6.3 million.

In a statement accompanying the results, Chikwanha said NMB Bank’s digital strategy had been launched at the most opportune time and been instrumental in driving business within the Covid-19 circumstances. He said the bank had recorded significant growth, expansion and improvement in its digital platforms, resulting in enhanced service delivery.

The group had adopted a number of value preservation strategies in response to the prevailing hyperinflationary environment in order to ensure shareholders’ value was not eroded.

“These measures culminated in the group’s remarkable financial performance in spite of the difficult operating environment,” Chikwanha said.

NMB Bank’s capital adequacy ratio stood at 52.56%, well above the minimum statutory requirement of 12% and enough to cover all risks and to support the underwriting of new business.

“The bank remains confident that its plan to meet the revised minimum capital of the ZWL equivalent of US$30 million for a tier-one bank by 31 December 2021 is achievable,” the chairperson said.

The bank’s non-performing loans ratio continued to come down.

It was 0.44% at the end of last year, compared to 1,37% at the end of 2019. Chikwanha said the bank aims to continuously strengthen performance and create sustainability strategies anchored on financial inclusion, education, water, housing, construction, health and climate.

“To this end the group, through its banking subsidiary, remains committed to financing the education sector, health, property and construction, as well as supporting the SMEs, the youths, the disadvantaged, vulnerable groups in addition to supporting various environmental conservation initiatives,” he said.

“Through advancing affordable loans, support was extended to both educational institutions and students in pursuit of supporting the education sector. The bank also provided support in the construction and maintenance of roads, dams and houses across the nation.”

“Furthermore, the bank extended funding to local authorities in a bid to ensure the provision of clean water and other critical amenities to residents,” he said.

Chikwanha said they were encouraged by the exchange rate stability which has been prevailing in the second half of the period under review and remain hopeful that the stability will continue prevailing in order to create a conducive operating environment for business and the attraction of capital, which will go a long way in ensuring economic growth and stability in the foreseeable future.

Nedbank hopes for positive response from the Reserve Bank