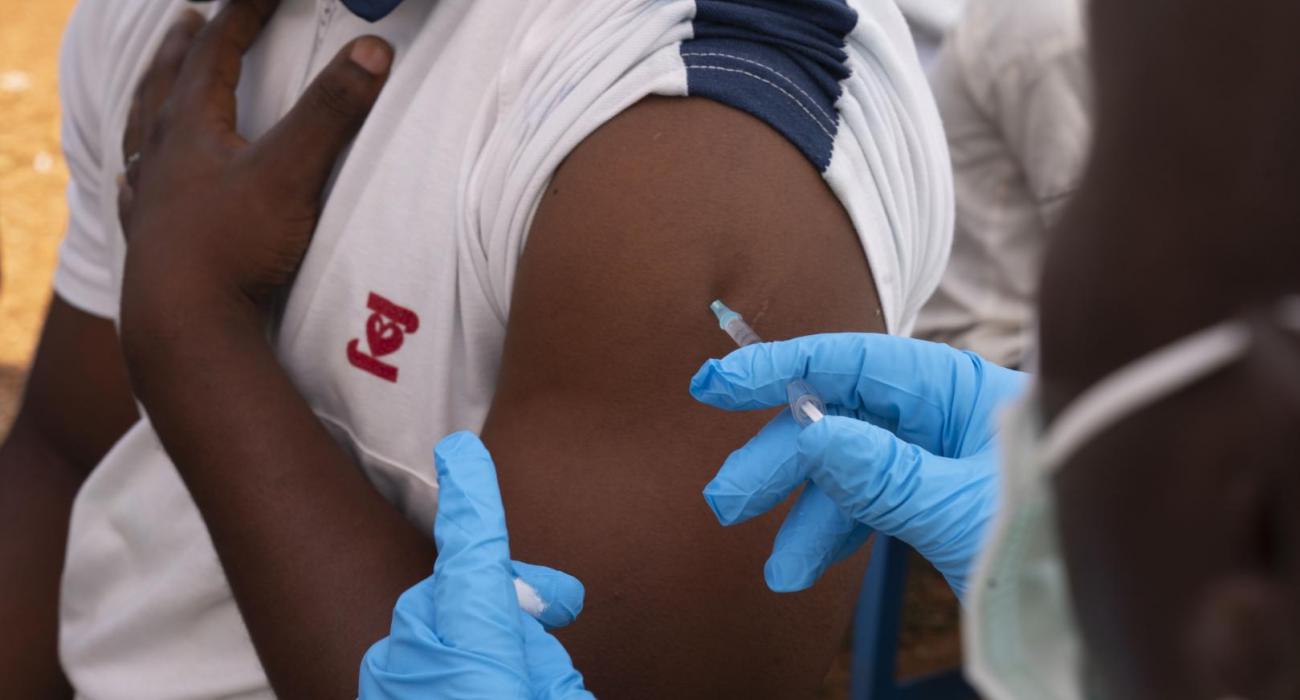 CABINET this week announced that the number of new Covid-19 infections among learners in schools continues to decrease.

The travel of boarders during the term exeat, as well as general non-compliance with standard operating procedures for the prevention and management of Covid-19 and other influenza-like illnesses, has contributed to outbreaks in schools.

“It has been observed that some private schools are not fully observing the provisions of the Education Act as evidenced by the continued practice of allowing parents to withdraw boarders from school for exit weekend or for half-term school breaks during the pandemic, and that enforcement of the Public Health Act on such unsanctioned movement of learners during the pandemic will be evoked and strengthened,” the post-cabinet briefing reads.

The recovery rate was 96% with 582 active cases reported. A total of 303 cases were reported as compared to the 572 the previous week, showing a 47% decrease in cases.

“This is an indication that the national response efforts continue to bear positive results in containing the pandemic,” the briefing reads.

“Cabinet also noted the need to ramp up vaccination to attain the national herd immunity by year-end as targeted.

“To this end, a programme of activities and schedule is being compiled in consultation with all relevant stakeholders.

Previously, schools in the Midlands battled Covid-19 infections after an outbreak in Mberengwa district, which sent students and parents into panic mode.

The government intervened and carried out Covid-19 tests at the affected schools, including Masase, Mnene, Chegato and Musume, before isolating pupils who tested positive. — Staff Writer.