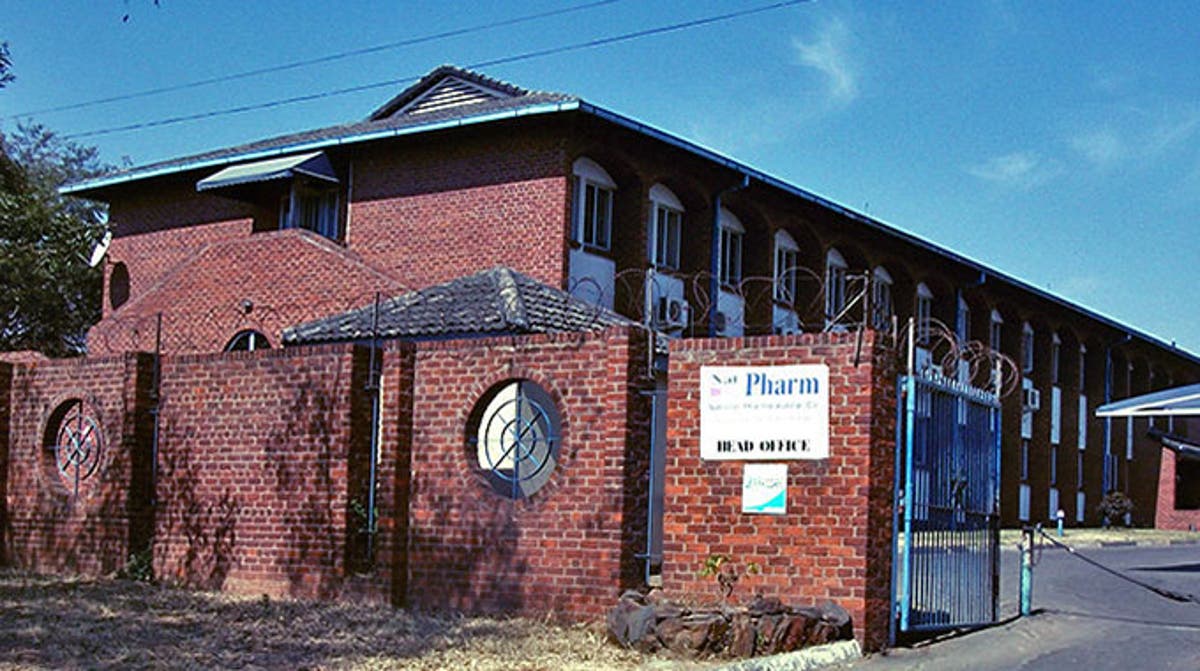 THE National Pharmaceutical Company (NatPharm) has become a political battleground as a new feeding trough for the politically connected – just like the National Social Security Authority was – during the current Covid-19 period which has seen manipulation of tenders and procurement regulations by high-profile figures for self-enrichment.

Informed sources told The NewsHawksthis week NatPharm and controversial businessman Delish Nguwaya – who is close to President Emmerson Mnangagwa’s family – are preparing for a fierce court battle over the US$60 million botched Covid-19 deal that is riddled with corruption.

The deal involved dodgy company Drax International supplying drugs to NatPharm through two facilities, one US$20 million and the other US$40 million.

Although Nguwaya and his partners were paid US$2 million through a Hungarian account, the money was frozen and Interpol moved in to investigate suspicions of money laundering.

“NatPharm has become the battleground for high profile people who want to put their snouts in the Covid-19 funds feeding trough. So the Draxgate scandal is far form over. Nguwaya’s lawyers and those of NatPharm are busy right now preparing for a court battle over the US$60 million,” a senior Ministry Health official said.

“Nguwaya wants his tender, which was cancelled, restored, and most important he wants to be paid for the supplies he delivered at extortionist prices. The fight is now heading to the courts. It is likely to open a Pandora’s box on Covid-19 corruption.”

The sources said Health minister Constantino Chiwenga, who is also vice-president, does not want Nguwaya to be paid anything, citing corruption, although he has been demanding payment.

Nguwaya is said to be working with Mnangagwa’s twin son Shaun who is a soldier. Earlier reports said he was working with the other twin Collins, but both the company and Collins denied the reports.

However, Nguwaya hobnobs with the Mnangagwa family, including First Lady Auxilia and her twins.

Preparations for the court battle come as retired Air commodore Evans Dumba has been appointed NatPharm managing director amid a corruption storm that engulfing the state-owned enterprise.

Dumba took over last Thursday from the company’s information technology manager Zealous Nyabadza, who was acting MD since mid-June.

Dumba’s appointment has raised suspicions of militarisation of the Health ministry under Chiwenga, a retired Zimbabwe Defence Forces commander.

Dumba faces a tall order as contracts on big supplies are being imposed on the management, according to sources.

Health deputy minister is caught in another US$5.6 million Covid-19 deal in which he allegedly abused his office to secure a tender for his preferred company Young Healthcare Limited for personal interest.

The Zimbabwe Anti-Corruption Commission is investigating the matter.

Mangwiro told the NewsHawks this week that he remains unperturbed by corruption allegations against him.

“Ask Zacc about those allegations; it’s news to me (corruption allegations). That’s why I’m not worried at all. We will see what happens, but I’m not going to say anything much,” Mangwiro said.

“If there is anything we will meet in court, but ask them what this is all about. Let them continue. I’m here; not going anywhere. To me the whole thing is a non-event. But jails are for people. Just ask them what is going on.”

Seven NatPharm bosses were fired in June amid allegations of multi-million-dollar corruption scandals involving the acquisition of medicines and equipment for Covid-19.

Among those fired were managing director Flora Sifeku, operations manager Charles Mwaramba and finance manager Rolland Mlalazi, who had been arrested in early June for processing procurement without following proper tender procedures. They are facing charges of criminal abuse of office.

Nguwaya was arrested on fraud charges in June and later released on bail. His contract was cancelled. The case against him is that he misrepresented Drax International as a pharmaceutical company based in Switzerland when it was merely a consulting firm with no experience in manufacturing drugs and supply of medical products.

Court papers say Nguwaya and Drax International managing partner Illir Dedja last year expressed interest in supplying medicines through a US$20 million loan facility under a company called Papi Pharma. The move was turned down after a vetting process by the relevant government department after the proposal failed a due diligence.

Nguwaya then sent the same documents to the Ministry of Health and Child Care expressing interest in supplying medical products but using a different name, Drax consult SAGL.

Acting on the misrepresentation the fired Minister of Health Obadiah Moyo, through the then permanent secretary in the ministry, Dr Agnes Mahomva initiated a procurement process which involved communication among all the relevant stakeholders.

These included Ministry of Health, Ministry of Finance, Procurement Regulatory Authority of Zimbabwe Praz and NatPharm, culminating into a contract of supply of medicines and medical products between NatPharm and Drax Consult SAGL.

Covid-19 is fuelling corruption in Zimbabwe and elsewhere as government and private sector individuals scramble to benefit from funds. Massive resources mobilised to respond to the health and economic crisis create opportunities for corruption, while many corruption prevention and enforcement mechanisms are suspended due to the emergency.

Government has set aside ZW$18 billion as stimulus package to help economic recovery and companies to come out of the coronavirus rubble, but there are questions of how the money is being used. ZW$1 billion was set aside for the health sector.