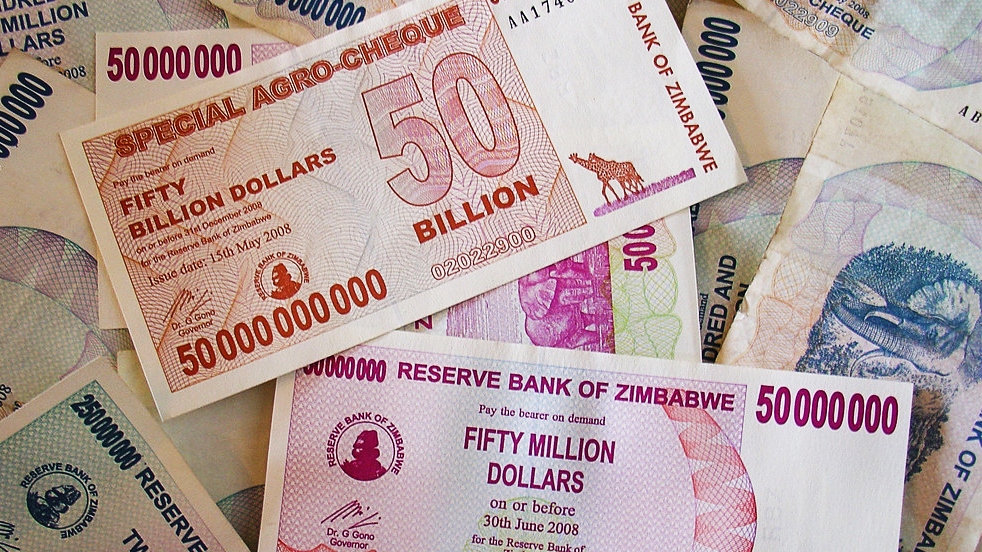 THE Reserve Bank of Zimbabwe (RBZ) says the value of transactions processed through the national payment systems hit the ZW$7.8 trillion mark last year, rising by 218% from ZW$2.5 trillion during the previous year, highlighting how hyperinflation has depreciated the domestic currency.

The last time transactions were valued in trillions in the country was during the 2007/2008 hyperinflationary era, more than a decade ago.

“Notwithstanding the Covid-19 pandemic, the national payment systems re[1]mained safe, sound and stable during 2021. There was notable increase in the use of available digital channels by the transacting public and the bank enhanced security issues on these platforms to protect customers,” Mangudya said.

“Digital payment systems transaction values continued on the exponential growth trajectory with a 218% increase from ZW$2.5 trillion recorded in 2020 to ZW$7.8 trillion in 2021. Transaction volumes, on the other hand, were on a declining trend, falling by 24% to 1.4 billion,” he said.

The RTGS system, which caters for large-value transactions, registered improved performance following the upgrade implemented during the last quarter of 2021, he said.

The central bank chief said he was satisfied with developments on mobile money interoperability, which witnessed a steady upward trend in the figures, with average monthly growth of 21% and 16% in volumes and values.

He said the apex bank remains committed to continuous public education and awareness on the use of interoperable digital payments in its endeavour to promote financial inclusion and a cash-lite society.

Related Topics:HyperinflationZimbabwe dollar
Up Next

Addressing Zimbabwe’s inflation: The role of the digitalisation of financial transactions

Government has lost moral authority due to slave wages