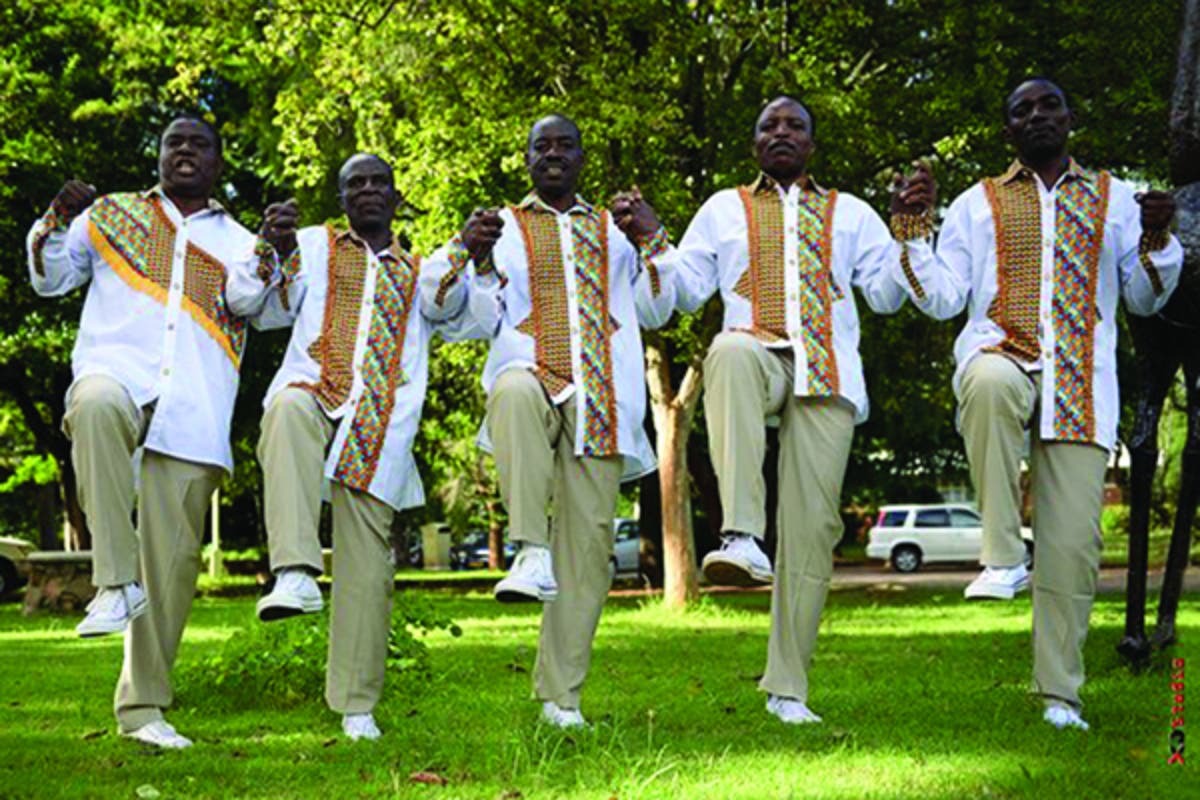 THERE has been so much hullabaloo within the arts scene following the release of National Arts Merit Awards (Nama) List of 40 Legends in various art disciplines by the National Arts Council of Zimbabwe (NACZ) in partnership with Jacaranda Culture and Media Entertainment, an arts management company.

JONATHAN MBIRIYAMVEKA
Of course, that would not be without a reason because expectations were high that the NACZ would do justice to the process and give the awards to artists worthy of legendary status. However, that did not happen, much to the bemusement of many.

What startled many critics was the fact that a number of names did not really deserve to be on the list yet those that truly deserved were left out.

Critics were quick to point out the glaring omission of names that include Manuel Bagorro, Robert McLaren, Ben Sibenke, Black Umfolosi and Edgar Langeveldt, to mention but a few.

For those not in the know, Bagorro is the founder and artistic director of Zimbabwe’s biggest festival in terms of size, diversity and appeal, the Harare International Festival of the Arts. The six-day arts and culture extravaganza illuminated Harare and beyond and to date is rated as one of the seven beat-organised and must-attend festivals in Africa by CNN.

McLaren is a thespian who is also co-founder of Children’s Performing Arts Workshop (Chipawo). MacLaren was instrumental in the establishment of the Theatre Arts Department at the University of Zimbabwe, the only university in the country back then.

Sibenke, who is known by many for his supporting role in Studio 263 as Shereni, was instrumental in the formation of community theatre, the grassroots group in Mabvuka and Tafara as well as in other townships around Zimbabwe.

More notably, Sibenke is a playwright whose most popular play, My Uncle Grey Bonzo, was acted in schools and community clubs around the country.

He has also identified raw talent from grassroots levels including John Chinosiyani and Peter Kampira, among others.

Black Umfolosi is one of the most prominent imbube groups that have been good ambassadors for Zimbabwe. Their uniqueness saw the group touring far and wide around the globe. The group’s achievements are well documented.

Black Umfolosi is a self-taught acappella (imbube) singing and traditional dance group that was formed in 1982 by the then school age members who wanted to develop themselves and contribute to their community.

So successful has been the group that it has been able to tour most parts of the world, establishing itself as a true African musical ambassador.  Based at the Enkundleni Cultural Centre in Bulawayo, Black Umfolosi take their name from the Umfolosi River that flows through  KwaZulu-Natal province in South Africa.

And last but not least, the 51-year-old Langeveldt is regarded as the godfather of Zimbabwean stand-up comedy.

Langeveldt single handedly popularised stand-up comedy while at the same time grooming youngsters who came after him.

In 2005, Edgar was awarded 25 000 euros by the Prince Claus Fund for his outstanding performances. Langeveldt worked as the director of the Zimbabwe Comedy Festival which was organised by Nexus Talent Agency and Showtime Promotions from 2010 to 2013.

The NACZ could have avoided a disputed list had they consulted widely with stakeholders who unfortunately did not include the media.

If Swaz could be untrusted with selecting Soccer Stars of the Year, why would the NACZ not trust Ajaz to do the same?

Secondly, while it was commendable that the NACZ revealed the selection process, they unfortunately did not reveal who was on the jury or adjudication panel.

NACZ director Nicholas Moyo is on record as saying that the arts regulatory body welcomes suggestions and criticism aimed at perfecting the awards.

He also said it was not possible to have everyone on the Nama Legends @40 List because firstly there are about six arts disciplines and each discipline had to submit at least six names.

Secondly, he said Nama was not a music awards show.

While it is true that Nama is much more than a music show, there is a need for adjudicators to be thorough in every way possible.

It is also true that the Nama Legends @40 is not the end but the beginning of many more such shows.

The process should be meticulous and timeous. There are many more legends out there whose time will come but, for now, let us honour legends whilst they are alive. The time is now!

We give all glory to God says Pastor Charamba