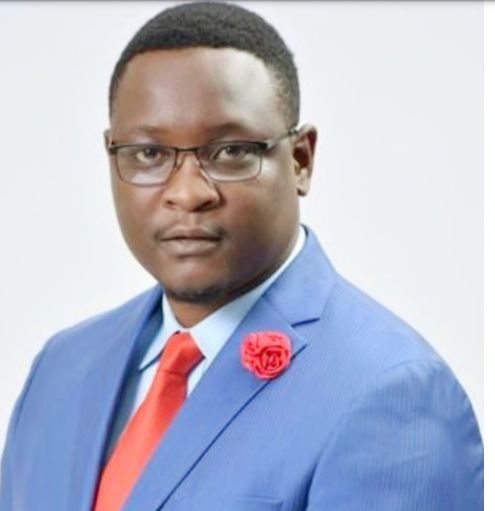 Musengezi launched the Mnangagwa legitimacy challenge last year, arguing that he illegally took advantage of a military coup which toppled the then president Robert Mugabe in November 2017.

Besides, Musengezi also wants to block the upcoming Zanu PF congress later this month. Recently, Nguni through his organisation, Federation of Non-Governmental Organisations (Fongo) Trust, was allowed to join proceedings by a High Court judge after he indicated he was an interested party.

“The High Court erred in adjudging that first Respondent (Federation of Non-Governmental Organisations Trust) had the requisite locus standi to institute the proceedings that it did in circumstances where the law prescribes that it is not a legal persona and cannot thus initiate litigation.

“No evidence had been placed before it of the trustees of the first Respondent and the authority upon which the second Respondent was acting. The court aquo erred and grossly misdirected itself in granting an order for joinder where no case had been pleaded by the first and Nguni against the appellant (Musengezi).”

Musengezi said nothing was placed before the courts to support Nguni’s interests. He wants the judge’s ruling set aside and dismissed. “Wherefore appellant prays for relief to the following effect, that:-the appeal be and is hereby allowed with costs.”

In her ruling, Justcie Zimba-Dube said Musengezi did not show how he would be prejudiced if Nguni were to be joined in the proceedings.

“As the applicants have a legal interest in the subject matter of the proceedings and the outcome of the proceedings , they are likely to be prejudicially affected if they are unable to pursue the objectives of the trust and personal interests of the second applicant. Pertinent is that the applicants have shown that the litigation brought by the respondent may lead to a result which may affect not only their rights but the public interest, “ said the judge.

In October last year, Musengezi dragged Mnangagwa to court, challenging his legitimacy and claiming that he was unlawfully handpicked into the presidency.

The activist said Mnangagwa was ushered into office following an unlawful special session of the Zanu PF central committee which was convened by unknown people including Chinamsa and Obert Mpofu in violation of the party’s constitution.

He accused the parties of taking advantage of the unfolding “Operation Restore Legacy”, a code name for the coup, to topple Mugabe. — STAFF WRITER