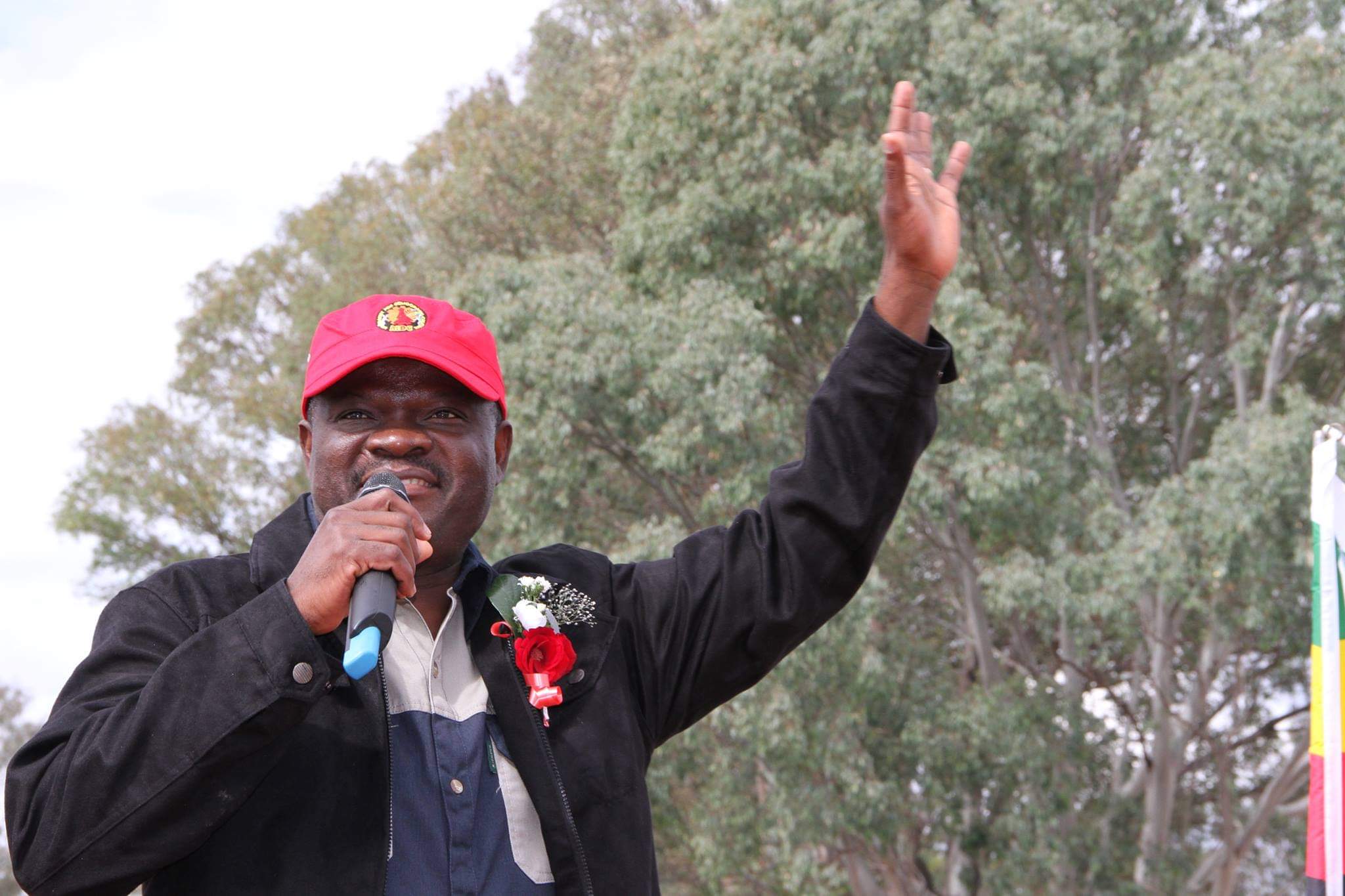 This also comes as civil servants have written to the government, pleading for an urgent meeting to address their plight following the erosion of salaries by chronic high inflation plaguing the country coupled with cash shortages and a myriad other challenges bedeviling the economy.

Komichi said Mnangagwa and his administration have dismally failed to address the economic crisis in the country and have reduced lawmakers to beggars while also failing to address the incapacitation of teachers and other government workers.

“If you see an MP’s payslip, you will cry,” Komichi told The NewsHawks this week.

“It will not be surprising to see MPs begging in the streets. Their salaries and allowances are just as good as that of a teacher; there is nothing. Look at all civil servants, look at the soldiers, the police and all, it shows there is no capacity by this government to sustain its citizens. There is no hope anymore.

“The (black market) rate is now ZW$360 and how can civil servants survive, how can people survive? They have failed to run this country, people are angry and starving,” Komichi added.

He said the situation in the country was evidence enough that there was a need for broader dialogue owing to the failure of the one-party government.

“If you think of winner-take-all, you are backward, you are useless and you don’t know how to resolve the economic crisis of this country. The government system must be inclusive in nature.”

Civil servants have since written to the government, pleading for dialogue as their salaries, which were increased recently, have been eroded by inflation.

The Zimbabwe Confederation of Public Sector Trade Unions (ZCPSTU) said it now awaits the employer’s immediate response on the matter as the situation has now become desperate.

“Things are going south. Nothing is working because of the inflation, the prices, the rate and all that we were given makes no sense,” ZCPSTU secretary-general David Dzatsunga said.

Civil servants were awarded US$175  in allowances last year, but they are saying that amount is not useful anymore.

“There is a US$75 and the US$100 salary and that was at least cushioning us. On average, a civil servant is getting ZW$28 000-ZW$30 000. The way forward is we have written to the employer asking for a meeting with the National Joint Negotiation Committee (NJNC) and the letter was delivered on Wednesday,” he said.

“We are now waiting for their response on our request for an urgent meeting,” Dzatsunga added.

Civil servants are demanding a pre-October 2018 salary of US$540 per month and have been embroiled in a serious fight with the government which argues that its efforts to cushion the workers are being hampered by Western sanctions.

For the better part of last year, the government workers, mainly teachers, nurses and doctors, declared incapacity amid threats of being fired for failure to report for duty.