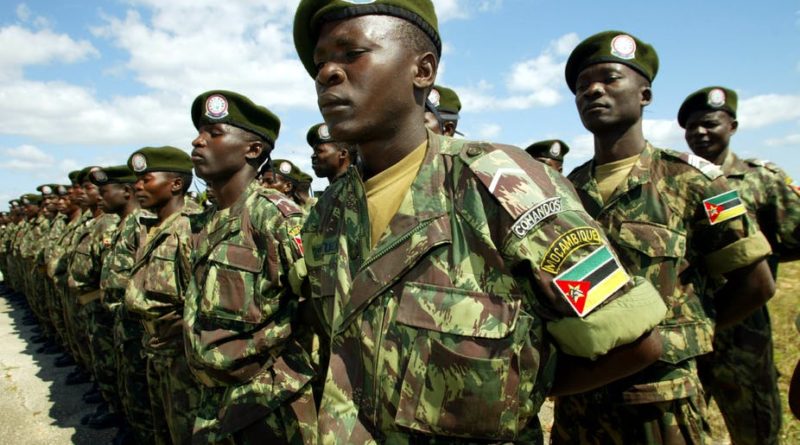 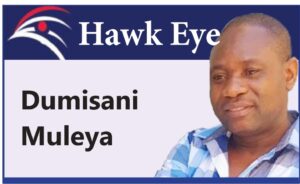 SOUTHERN African Development Community (Sadc) leaders met in Maputo, Mozambique, on Wednesday to further discuss the political and security situation in Cabo Delgado. An insurgency has been raging in there since 2017.
This came against the backdrop of Sadc meetings last month; first the critical double troika on 8 April and second the aborted one at summit level at the end of the month.
Only ministers met end of last month. That, however, did not finalise the Sadc intervention plan.
After some reluctance, Sadc leaders met this week. It was a double troika meeting again, well a month after they were supposed to meet.
Wednesday’s summit received a report of the chair of the troika of the organ on politics, defence and security on the situation in Cabo Delgado, northern part of Mozambique.
The key issue is: To intervene or not to intervene?
As usual, Sadc skirted issues and reaffirmed its solidarity with Mozambique, and its continued efforts in addressing terrorism to ensure lasting peace and security in the country and region.
The summit agreed to convene an extraordinary meeting by 20 June in Maputo.
Incredible.
In other words, they only met this week to agree on when to meet again right in the middle of an emergency. Just that.
A report from a technical assessment team deployed in Mozambique following recommendations of the double troika summit held on April 8 was presented.
The summit reaffirmed solidarity with Mozambique in light of the continued conflict which has claimed more than 3 000 lives and left around 700 000 people displaced, while a further 1.3 million civilians have been left in urgent need of humanitarian aid.
It considered the proposed regional response in support of Mozambique, but that’s where the problem comes in.
Sadc has a problem. In fact, it has failed on Mozambique. Failed big time.
As previously reported by The NewsHawks in detail, actually repeatedly, Mozambican President Filipe Nyusi is reluctant to allow intervention. He recently said in a speech that the situation is under control.
Further, he categorically opposed the plan of foreign troops getting involved in combat in the conflict. Nyusi fears regionalising the conflict; inviting more terrorists into the country and erosion of Mozambique’s sovereignty.
This came as Mozambican Prime Minister Carlos Agostinho do Rosário, speaking to parliament on 21 April, tried to sidestep debate and downplay the issue of foreign military deployment, while confirming bilateral arrangements.
Rosario acknowledged Mozambique is already receiving some forms of military support from its Sadc neighbours, although he declined to elaborate on the details and nature of the support.
As reported by The NewsHawks recently amid of feeble official denials, Zimbabwe has already deployed special forces into Mozambique to help fight the jihadists calling themselves Al-Shabaab, an insurgent group that has an unclear affiliation with the Islamic State, although not related to Al-Shabab in Somalia.
During the Renamo conflict, deployments were in a Cold war context. Renamo was created in Rhodesia, inherited by apartheid South Africa and deployed to Mozambique to fight Frelimo.
Now it is marginalisation and terrorism that are key.
Nyusi’s reading might be critical.
Sadc intervention in Mozambique comes with dangers and vulnerabilities for sure.
Look at Democratic Republic of Congo (DRC). It provides an example of ongoing military intervention in a fellow Sadc member state that is complicated.
Sadc member states – South Africa, Tanzania and Malawi – are actively involved in a UN peacekeeping mission in the country.
But the DRC conflict is far more complex. It is a vortex of local, regional and international interests and grievances.
Zimbabwe went in there with Angola and Namibia in 1998, although it proved disastrous for Harare from an economic and political point of view.
Zimbabwe has been to Mozambique before during the civil war. But this operation will be different.
If Sadc goes in, it will be operating without the cover of the UN. This places it in a precarious position. It will have to take full responsibility of the funding, logistics and the consequences.
The international community is not fully committed, except bilaterally.
Yet there are issues which are being glossed over locally in there.
Mozambique faces a complex mix of both internal and external problems that have created fertile ground for insurgents. These include corruption, abject poverty in the face of abundant natural resources, marginalisation, and state failure to deliver.
Since independence, it has contended with armed insurgents in one form or the other, from the civil war involving Renamo rebels to the recent terrorist attacks.
Sadc initially seemed to take a passive approach to Mozambique’s terror crisis. Fighting has been ongoing in Cabo Delgado since October 2017.
The group seems to be emboldened with each attack. About 1 000 people have died so far, and at least 100 000 are displaced. Military targets and government facilities have been bombed or burnt down, creating further instability in the province.
The response from Mozambique’s security forces has been inadequate, exposing the country’s limited military capacity. That is why Nyusi is reluctant to allow Sadc to move in.
Related Topics:
Up Next