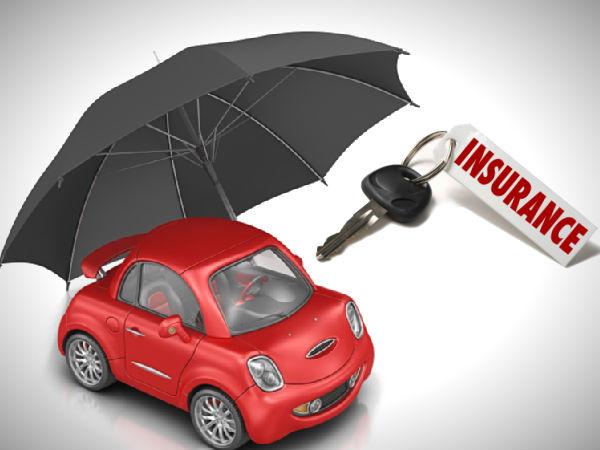 FROM the ZimStat numbers, Zimbabwe’s GDP in 2020 was ZW$1.1 trillion (about US$12.7 billion), with 19% of it coming from wholesale and retail trade; repair of motor vehicles and motorcycles. The manufacturing sector was the second largest contributor at 18% followed by mining (11%), highlighting the structural change in the economy.

The tourism sector, which contributed 19% of economic activity in 1999, fell to just 1% in 2020. The tourism sector has been the worst affected by the Covid-19-induced travel restrictions  in an economy that was already marred by political and social unrest. The mining sector’s contribution shows a significant jump from 2% in 1999 to 11% in 2020 as a result of both increased production and favourable prices. However, of interest is a new sector that has emerged as the number one economic driver, wholesale and retail trade; repair of motor vehicles and motorcycles.

What are the global trends? Is it sustainable as an economic driver? Zimbabwe’s motor industry is generally dominated by second-hand cars which indeed demand more in terms of repair and maintenance spending.

Each and every year since dollarisation, motor vehicles were among the top five most imported goods, with the country spending on average US$365 million annually on motor vehicle imports. This has resulted in the repair of motor vehicles becoming a big industry as the majority of these vehicles are second-hand, sourced mostly from Japan. Companies in the industry maintain and repair motor vehicles.

They carry out general mechanical and electrical repairs as well as maintenance and servicing. The industry is highly fragmented and, as a result, there is no major player in this industry with a market share greater than 5%.

Demand for the industry’s services is determined by mainly the number and age of vehicles on the road, fuel prices, road conditions and wider economic conditions.  Indeed, there has been an increase in the number of vehicles on the road since 2009 when the economy dollarised. Initially (2009 to 2014), motor vehicles were seen as a source of investment with many individuals venturing into the business of buying and selling used cars.

This has since changed as many individuals are now viewing motor vehicles as a basic need. However, low levels of income, with most individuals earning below the poverty line, implies that the majority will continue to rely on used-motor vehicles rather than brand new cars. A poor public transport system, worsened by a government ban on privately owned commuter minibuses as a means of public transport has resulted in individuals sourcing smaller vehicles such as Honda Fit, Toyota Wish, to bridge the gap.

However, most of these vehicles are aged, demanding frequent repairs and servicing. This is exacerbated by Zimbabwe’s poor road conditions and, to some extent, poor fuel quality. Who would have imagined that the motor repair industry (Kaguvi Street activity in Harare) would be the major economic driver?

A combination of Zimbabwe’s economic meltdown, harsh policies and increasing poverty levels has resulted in individuals spending more on motor vehicle repairs.  Over the next five years, the motor vehicle maintenance and repair industry is expected to continue to grow as income levels are expected to remain low, implying limited spending on brand new cars.

This implies that the motor vehicle maintenance and repair industry is likely to remain a dominant sector in terms of contribution to economic activity into the foreseeable future.

*About the writer: Kaduwo is a researcher and economist. He writes in his personal capacity. Contact [email protected] com: Whatsapp +263773376128

Corruption and state capture, not sanctions, are the cause of Zim’s economic meltdown