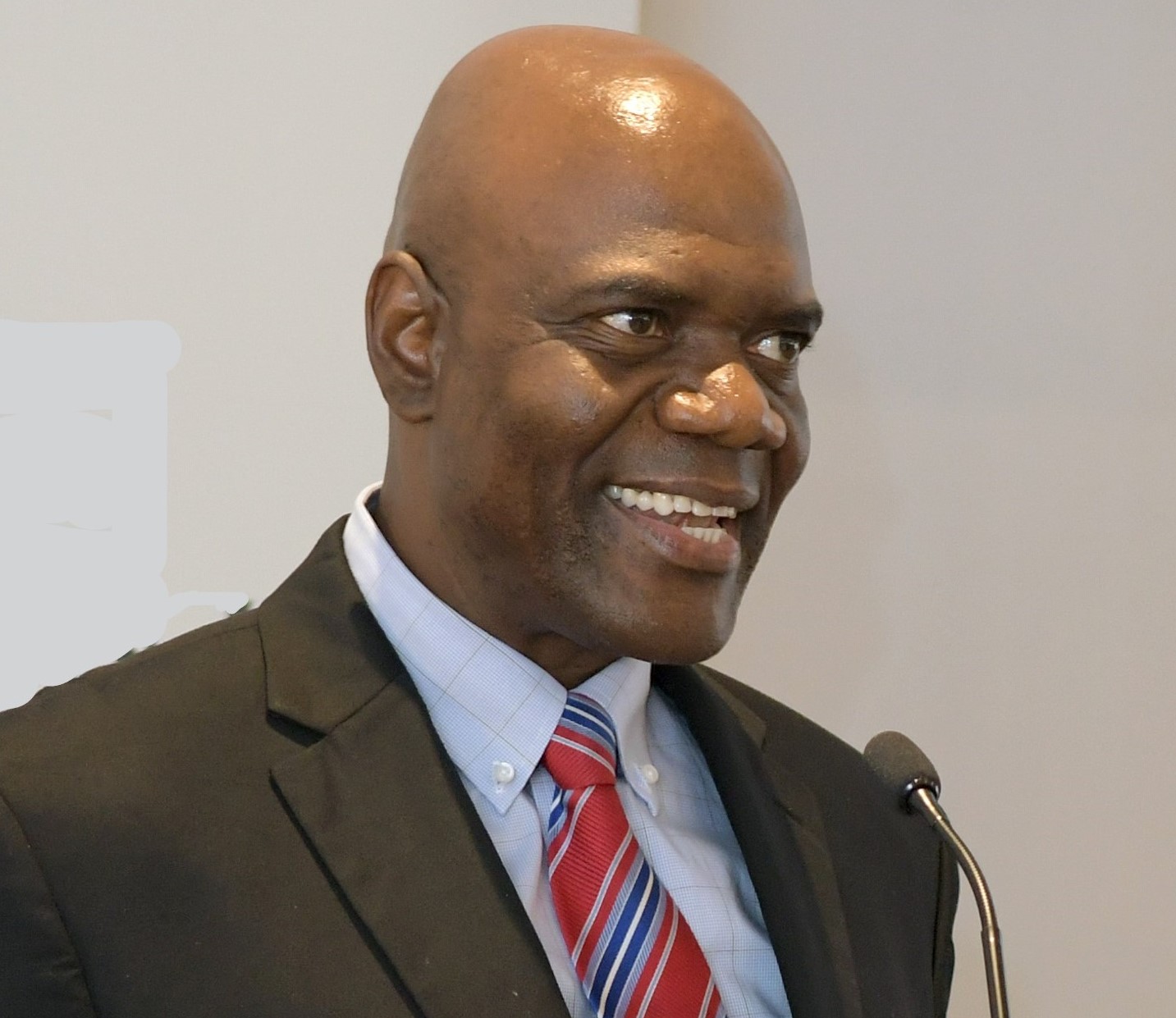 BRIDGET MANANAVIRE
The process which resulted in the Bill being passed by the Senate on Tuesday this week was littered with violations of the constitution and lack of constitutionalism, which Mutambara said should be challenged.

In a stinging opinion piece, Mutambara said President Emmerson Mnangagwa wants to rule by law instead of upholding the rule of law, in “total negation of democracy”.

“The cumulative effect of the attack on democracy by the Amendment (No.2) Bill can be summarised as follows: enabling the rigging of elections with unassailable impunity in 2023 and beyond, the establishment of a pliant, compromised and captured judiciary, and reintroduction of an imperial presidency where Mnangagwa and his clansmen solely control and determine succession in Zanu PF and the country,” he wrote.

“Indeed, the Amendment (No.2) Bill is a classic case of unbridled weaponisation of law. As indicated earlier, it is part of the consolidation of political power and repurposing of state institutions towards this objective. Amendment (No.2) is about authoritarian consolidation – an affront and negation of democracy.”

He said the amendment will not operate in a vacuum but be complemented by the other strategies which Zanu PF had already begun putting in motion.

“These include Amendment (No.1) Act, the Patriotic Bill in the offing, which is lawfare (weaponisation of law), deployment of unrestrained, naked and violent repression, widespread harassment and targeted co-optation of the opposition, political patronage, systemic corruption, primitive tribalism and shameless clansmanship,” Mutambara said.

“Indeed, there is a method to this madness against democratic principles:  power retention and consolidation at any cost, with the obvious casualties being democracy, the economy, and the national brand. The Amendment (No.2) Bill creates the foundation for authoritarian consolidation, anchored in despotic power retention.”

The opposition MDC-T led by Douglas Mwonzora has been criticised for being unprincipled by enabling Zanu PF to reverse the will of the 94.5% of 3.3 million people who voted for the constitution in March 2013.

Zanu PF got the support of MDC-T to get the required two thirds of votes in both the National Assembly where it was short by four, with the amendment sailing through on the back of a two-thirds majority vote of 191 to 22 Members of Parliament and in the Senate where it was short by one, the amendment passed by a two-thirds majority poll of 65 to 10 Senators.

Mutambara said the attacks on democracy and constitutionalism because of the amendment will affect economic prospects, performance and prosperity.

“Lack of constitutionalism and the absence of the rule of law create uncertainty and damage investor confidence, both domestic and foreign. The Amendment (No.2) Bill is ruinous to the economy. It undermines social and economic development. Irreparable damage has been done to our standing as a nation within the region, the continent and globally,” he said.

“The amendment has extensively tarnished our national brand. We are irrevocably drifting towards a despicable pariah state devoid of any semblance of the rule of law, thus undermining all our efforts of global re-engagement. We can kiss goodbye to our aspirations to re-join the Commonwealth. There is no place for unprincipled and unimaginative despots in this family of nations that are rooted in democracy and constitutionalism. Rogue nations are neither tolerated nor entertained.

“Zanu PF has embarked on a self-inflicted global regime-shaming journey. They have placed our nation in a hostage to fortune scenario. We cannot take these Zanu PF shenanigans lying down. There are four broad classes of strategic counteractions: legal efforts, political manoeuvres, an invigorated civil society, and a principled and united opposition.”