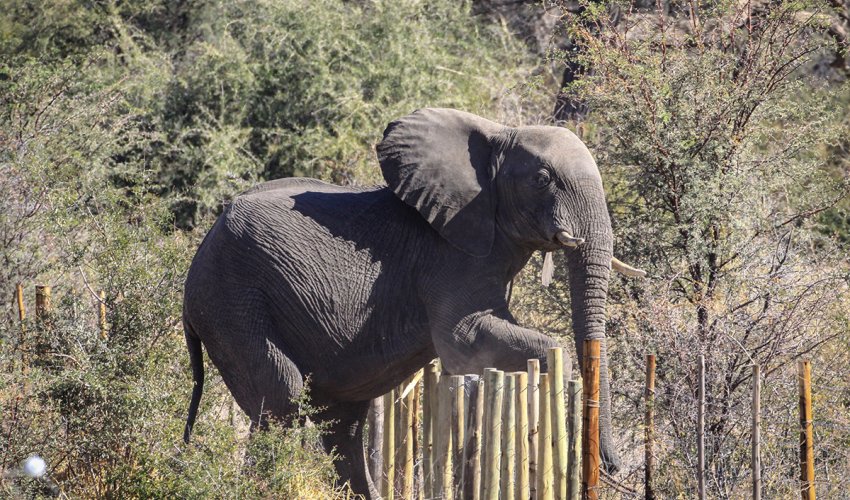 PRESIDENT Emmerson Mnangagwa will soon be getting exclusive powers to authorise all mining activities in national parks, as the country forges ahead with lifting a ban imposed in September 2020.

BRIDGET MANANAVIRE
The plans are captured in a memorandum to cabinet by Environment, Climate, Tourism and Hospitality Industry minister Nqobizitha Mangaliso Ndlovu which highlights the proposed principles to amend the Parks and Wildlife Act, Chapter 20:14 of 1975.

Ndlovu discussed the amendments with stakeholders, including officials from the Zimbabwe Parks and Wildlife Management Authority (ZimParks) on 5 May.

The ban on mining in national parks was imposed after an outcry by environmentalists following an announcement that some Chinese mining companies had been awarded special grants to prospect for coal in Hwange National Park under the Mines and Minerals Act with the consent of ZimParks.

According to the amendment proposal, the whole section (119), which pertains to prospecting and mining shall be repealed.

It will be substituted with the introduction of a sub-section which specifically states that no mining shall take place without the authority of the President.

“No mining shall be conducted in a National Park except where the President has given authority through notice published in the Government Gazette,” the proposed amendments read in part.

Zimbabwe’s Parks and Wildlife Estate covers about 12.5% of the country’s surface area and some of the game parks have rich mineral deposits that include gold and coal.

Conservationists estimate that approximately 1.31% of 5 million hectares of the entire Parks and Wildlife Estate is under both legal and illegal mining activities.

The proposed restrictions are supposed to ensure there is no destruction of wildlife and ecosystems which mining activities have the potential of causing.

Zimbabwe has provisions for mining in protected areas as the mining sector is one of the main foreign currency earners. It accounts for 60% of total foreign currency, according to the Mid-Term Budget and Economic Review of July 2020.

In 2019, Zimbabwe set a target to attain a US$12 billion mining economy by 2023. The sector is also predicted to play a leading role in anchoring the realisation of Vision 2030 when Zimbabwe is expected to have become an upper middle-income economy.

“Notwithstanding this Act, a person may pick any specially protected indigenous plant or indigenous plant where the picking is necessary for the working of any mining location and in accordance with the exercise of mining rights lawfully acquired in terms of the Mines and Minerals Act [Chapter 21:05].”

According to the proposal, any person who contravenes the mining and prospecting laws shall be guilty of an offence not exceeding level five or to imprisonment for a period not exceeding six months or to both an imprisonment and a fine.

The economic rationale of the US$260m Kazungula Bridge