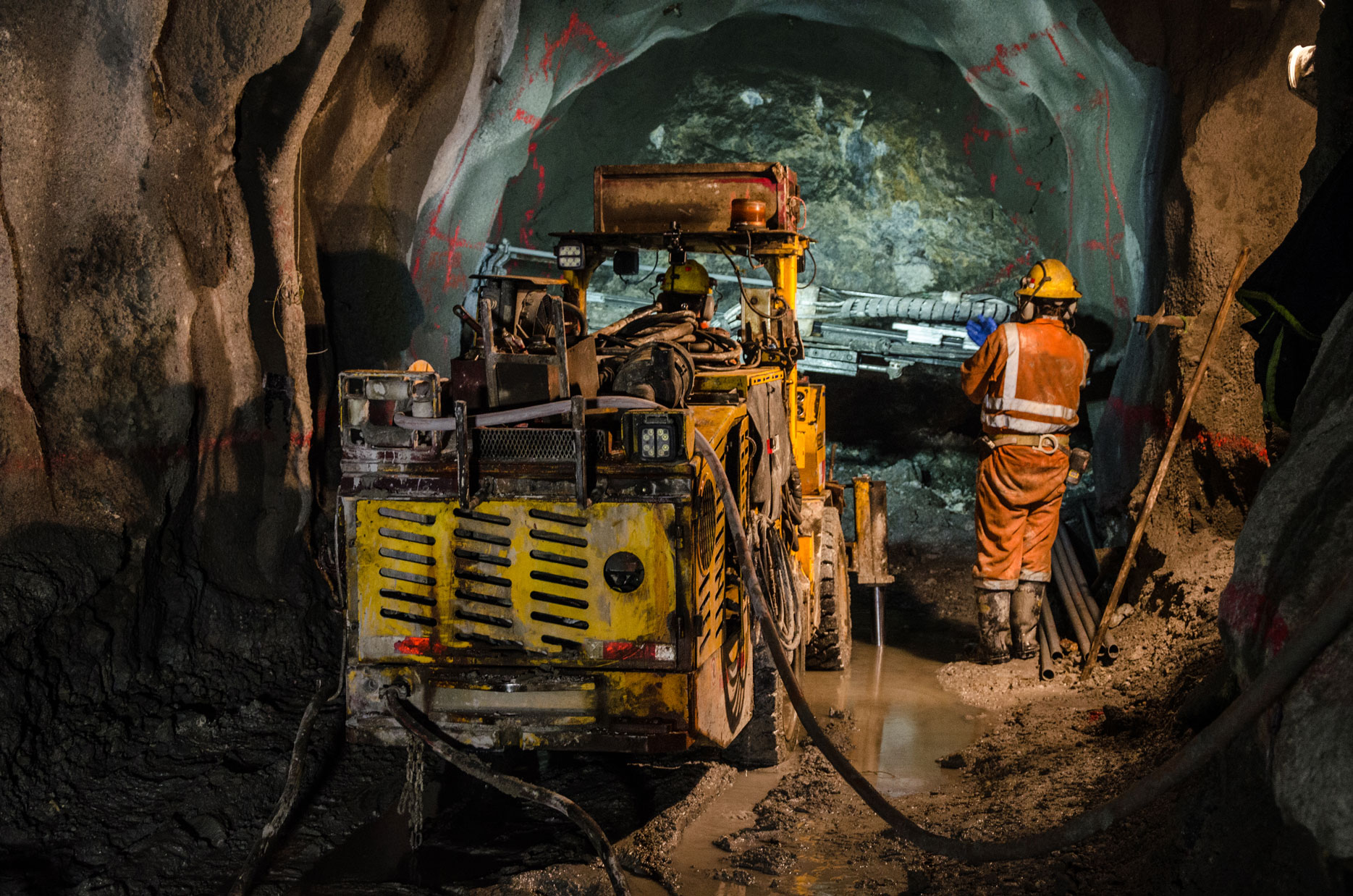 ZIMBABWE’S prospects of building a US$12 billon mining industry may be blighted after the country’s major firms raised alarm over the dwindling confidence levels resulting from policy changes, frequent power outages, limited access to foreign currency and an unfavourable tax regime, a new report has shown.

Authorities are hopeful that the mining sector, which has since overtaken agriculture as the key economic driver, will register strong growth in the short to medium term, driven by improved output in gold and platinum group metals, among others.

Official figures show that revenue generated by the industry and exports has been on an upward trend over the past three years and is this year expected to close the year in the region of US$8 billion.

According to the Chamber of Mines of Zimbabwe 2023 State of Mining Industry report, while the capital-intensive sector remains optimistic that it will continue driving growth for the southern African nation, fiscal and non-fiscal issues continue to hamstring the full potential.

“The prospects for the mining industry as measured by the Mining Business Confidence Index are lower for 2023 compared to those recorded in 2022. Notwithstanding the slowdown in confidence, mining executives are somewhat positive about the prospects for 2023. Key risks to the outlook for 2023 identified by mining executives include fragile power supply, high cost structure, foreign currency shortfalls, unsustainable tax framework and capital shortages,” the report reads.

“The prospects for mineral growth for 2023 are generally lower than those recorded for 2022. Despite slowing down, positive output growth is expected across all key minerals. Key constraints to production identified by mining executives in the survey are power outages, high cost structure, foreign currency shortages, capital shortages, obsolete machinery and equipment.”

The study shows that while the mining industry is expected to spend US$1 billion in capital expenditure in 2023, prospects for capital spending are subdued compared to those reported for 2022.

Despite experiencing these challenges, the sector sees capacity utilisation rising to 84% next year from 81% registered this year.

“Survey findings show that profitability prospects for 2023 are subdued compared to those recorded for 2022. Most executives reported that their profitability will be weighed down by anticipated high-cost structure driven by the increase in energy cost, royalty and taxes,” the survey reads.

Most executives, the survey shows, expect the tax regime to worsen in 2023 citing increased royalties and other charges as well as the possibility of unresolved problematic tax issues to persist. “Mining executives are expecting access to foreign currency to worsen in 2023. Most respondents indicated that they are facing difficulties in accessing adequate foreign currency to meet their operations and expect the situation to remain challenging in 2023,” the survey reads.

“Respondent mining executives are expecting the mining policy and legislative environment to be challenging in 2023. Respondent mining executives identified recurring policy changes including increases in taxes and levies and uncertainty surrounding progress concerning amendments to the Mines and Minerals Act as key areas of concern in the legislative environment for the mining industry.”

The study also shows that 90% of the respondents raised concern over the loss of value on the surrender portion of export proceeds due to the exchange rate disparities.

The State of the Mining Industry surveys began in 2015 with the aim of providing a detailed account of developments and challenges in the capital-intensive sector.

According to the Chamber of Mines of Zimbabwe, mining industry con[1]tributes 73% to foreign direct investment, 83% of exports, 19% of government revenues and 11% of national income (gross domestic product and gross national income).