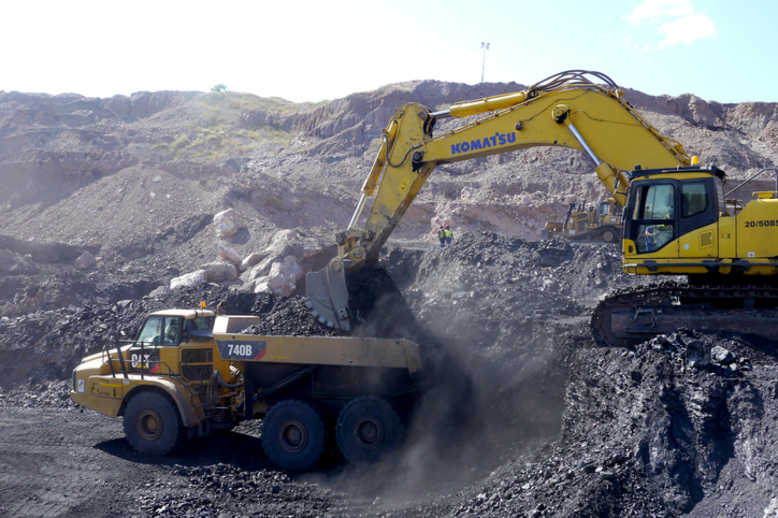 DELAYS in the issuing of mining certificates is breeding corruption, fuelling smuggling and contributing to low gold deliveries at Fidelity Printers and Refiners, The NewsHawks has heard.

Zimbabwe’s gold deliveries in September plunged by 73% to close at 1,36 tonnes from 2,8 tonnes last year owing to rampant smuggling by small-scale miners.

Authorities says Zimbabwe is losing gold worth UD$100 million a month due to smuggling.

Miners blame payment delays and several taxes paid in the process for these problems.

However, Zimbabwe Prospectors Association (ZPA) president Samson Dzingwe said bureaucratic bottlenecks in the issuance of licences, which he indicated can take up to two years, have also contributed to lower deliveries and
smuggling.

Dzingwe said the delays push prospective operators into illegal mining, while they wait for their licences. Since they are not registered, illegal gold dealers are unable to sell their produce to Fidelity Printers.

“There are certain situations that breed corruption. If those that want to get mining certificates spend months and months and years making follow-ups before they can be issued with mining licences, that on its own is a breeding ground for corruption. Those prospective miners are likely to be tempted to get into corruption and so that they speed up the process,” he said

The mining sector is reeling under the impact of delays in the processing of mining certificates, verification of applications, ground inspection and settlement of disputes, over and above economic problems. The lack of a mining cadastre system has also contributed to problems in the mining industry. A cadastre system enhances the administration of mining title.

“On the issue of the nature of the maps, we are just asking the Ministry of Mines to engage us to help to create a mining cadestre system. Our members are professionals, who are qualified to help set up of a digital mining cadestre. We also want to be engaged in the Mines and Minerals Amendment Bill. That can also be a solution to
the nature of maps that are causing disputes and are taking a lot of productive time. We cannot say we want to attain a US$12 billion mining industry without attending to these issues. We will be actually planning to fail and lying to ourselves,” he said.