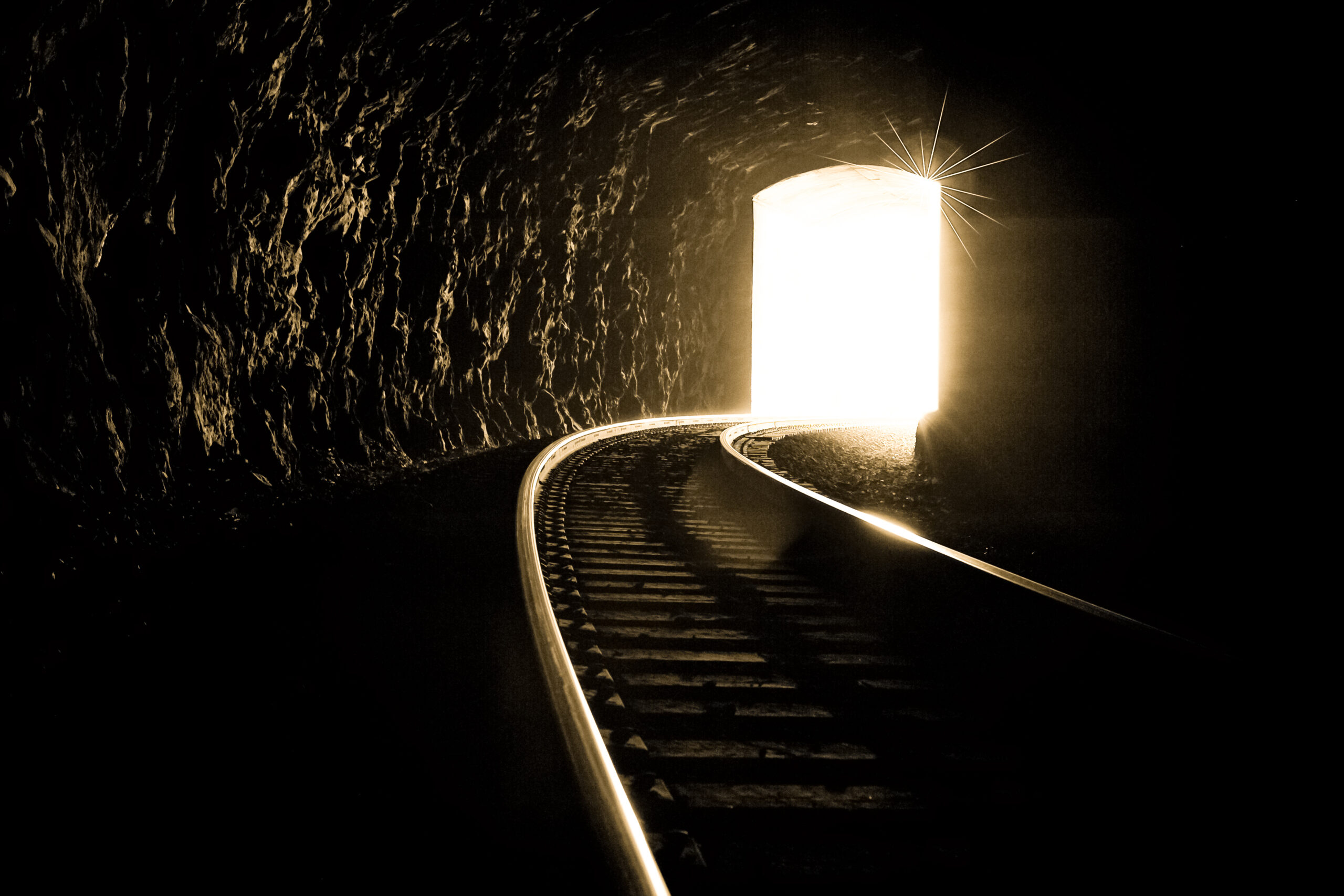 EIGHT out of 10 executives in the mining industry say Zimbabwe’s political situation and recovery prospects will not improve next year despite the official bullish economic sentiment, the Chamber of Mines of Zimbabwe reveals in its latest study on the state of the mining sector.

The capital intensive sector, which employs thousands and accounts for more than half of the country’s exports, is seen as a key driver of Zimbabwe’s economic revival.

However, executives in the industry have expressed concern over government policy inconsistencies and an unfavourable operating environment.

They cite payment delays and official pronouncements such as unexpected currency policy changes instead of reform, as well as arbitrary fiscal and monetary policy moves.

The concerns of mine managers fly in the face of the government’s economic diplomacy mantra that “Zimbabwe is open for business”.

According to the Chamber’s State of the Mining Industry Survey Report, 80% of executives who took part in the poll said policy inconsistencies are retarding growth in the sector.

The government usually changes policy without consultation and warning.

“Respondents cited frequent policy reversals that characterised the mining operating environment in the greater part of 2020.

“As was the case for 2020, mining executives remained slightly less confident about the political situation and country risk, with 80% of respondents expressing pessimism about prospects of an improved situation for 2021.”

The survey further shows that about 90% of respondents expected the Covid-19 situation to improve in 2021, boosting the prospects of the mining industry in 2021.

Most respondents, at 80%, indicated it would take them less than three months to go back to pre-Covid-19 levels of operation.

“As was the case for 2020, survey findings show that most mining executives are pessimistic about the prospects for raising adequate capital in 2021, indicating that uncompetitive investment environment, high cost of doing business and perceived country risk are major hindrances to raising capital,” the report says.

“As was the case for 2020, variables such as economic prospects; investment competitiveness; access to capital; consistency of mining policies and political and country risk remained in the negative territory for 2021.”

Mines and Mining Development Minister Winston Chitando told delegates attending the survey launch that the setting up of a forex-denominated Victoria Falls Stock Exchange was expected to ease funding constraints.

He said the government would soon announce some specific interventions in two minerals before year-end to stimulate growth in the mining sector.

“The introduction of the Victoria Falls Exchange marks the beginning of another very important avenue of capital for our country,” Chitando said.