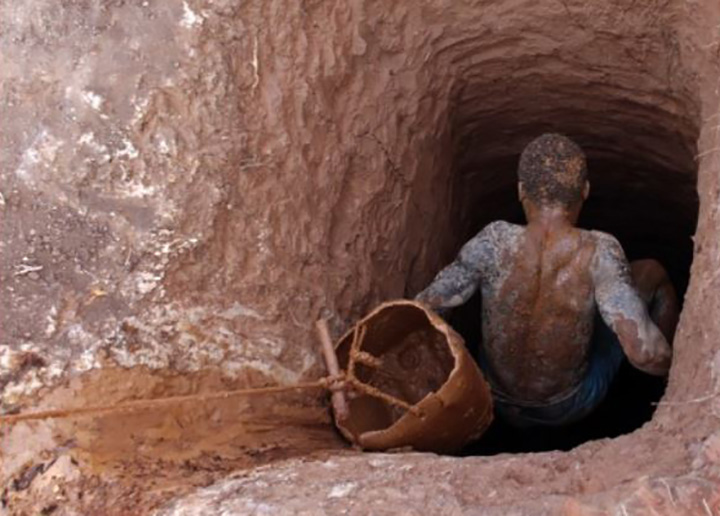 THE incessant rains in most parts of the country have resulted in an increase in the number of mine-related deaths, particularly in the Midlands province. Artisanal miners are the worst affected. The NewsHawks correspondent, Stephen Chadenga (SC), this week caught up with Confederation of Zimbabwe Miners (CZM) president Rangani Chauke (RC), who said there is a need for the government to expedite safety training of small-scale miners, especially in the gold sector, to reduce deaths. Here are excerpts of the interview:

SC: As CZM, what is your position regarding the safety of artisanal miners now that we continue to witness an increase in the number of accidents and deaths, particularly in the Midlands province.

RC:  As CZM, we are quite worried about the increase in the number of mine-related deaths, particularly among artisanal miners across the country. Midlands province is a big worry to us, most probably because of the hive of mining activities in the region. Statistics show that since February last year the province recorded more than 65 mine-related deaths involving artisanal and small-scale miners. As a miners’ body, we are saying the government as a key stakeholder has been slow in prioritising safety training for small-scale and artisanal miners.

SC: Although you call for government intervention, there have been worries among stakeholders that there is a lot of chaos and indiscipline among the miners. Most of the artisanal miners are not formally registered. What is your comment?

RC: Let me start by highlighting that most mining activities occur in the Midlands province. So, we are saying government as the major stakeholder should chip in and spearhead training workshops on health and safety issues targeting small-scale miners. The sector is key as it contributes 60% of formal gold deliveries and is key in the economic turnaround of the country hence should be prioritised as far as capacitation in terms of health and safety are concerned. What we envisage as CZM is for government, through the ministry of Mines, to work on modalities to ensure that at every level from district up to ward there are mine inspectors who enforce safety mining operations in the small-scale mining sector.

SC: Artisanal and small-scale miners have been accused of contributing to high environmental costs as well as a poor health and safety record. This sector has been known to be chaotic and disorganised. How can this be reversed?

RC: As long as we continue to treat these miners as “the other” nothing good would come out of them. What government needs to do is to speed up the formalisation of artisanal miners. Despite these setbacks, the sector continues to be the dominant gold producer in the country. Gold is the country’s biggest forex earner accounting for 40% export earnings hence the need to capacitate this sector not only with working capital but in terms of safety and health.