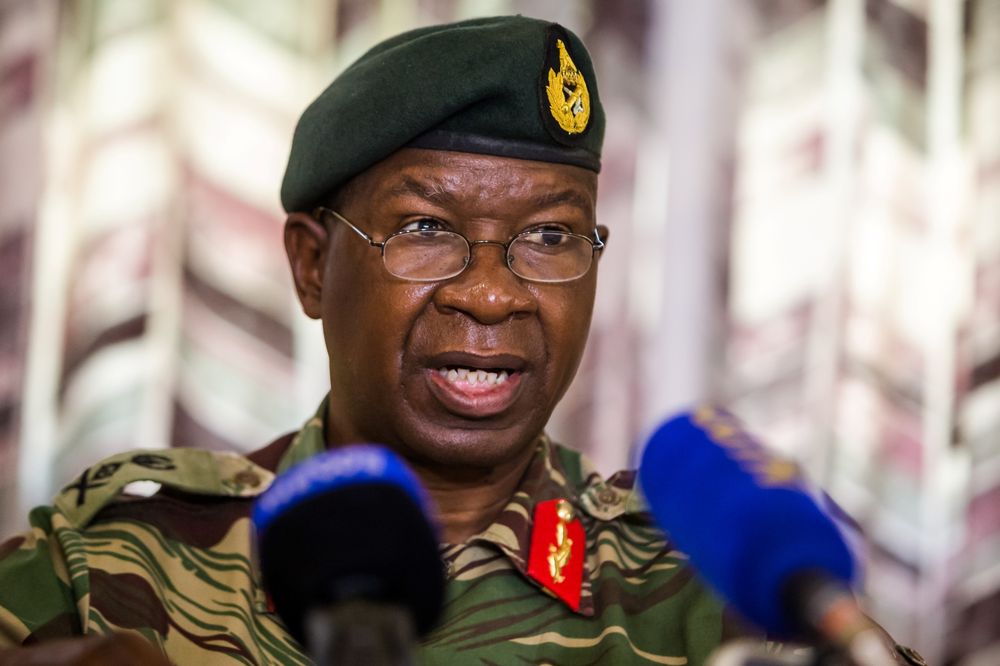 ZIMBABWE’S military should play a role in the mediation process that seeks to break the country’s never-ending socio-political impasse, a study by the Crisis in Zimbabwe Coalition has proposed.

BERNARD MPOFU
The southern African nation is battling rising inflation, political intolerance and high cases of human rights violations targeting activists opposing President Emmerson Mnangawa’s government. According to a paper titled Crisis, Dialogue and Transition in Zimbabwe: Quo Vadis Zim? published on Thursday this week, Zimbabwe’s military, which played a crucial role in the ouster of long-time ruler Robert Mugabe in 2017, has a role in forging an internal settlement.

The paper argues that at the heart of the Zimbabwean crisis lies an emerging nationalistic military business and political class that has been attempting to grow its tentacles in all sectors of society.

“Most of the dialogue processes that have happened in Zimbabwe have missed ‘the military factor’ in resolving the political and economic impasse, leading to repeating bouts of botched transitions,” the paper says.

“To resolve Zimbabwe’s transition challenges, the paper proposes two solutions: Civil society to initiate and implement a process of citizens’ dialogue series on how to resolve the identified three spheres and sub-spheres of conflict, but using the 2013 Constitution as the point of departure. There is the need to initiate a political process that engages the emerging military business-politico elite to come up with a political settlement with the objective of demilitarising public affairs.

“SADC provides the most viable option to address this militarisation of Zimbabwe’s body politic. Whilst there are suggestions on the possibility of engaging the United Nations to resolve the transition challenges in Zimbabwe, this is most like likely to falter due to the politics of the UN Security Council.”

Before Mugabe’s fall from grace, the army played a role in ensuring his iron-clad grip on power, despite several calls for security sector reform by the opposition.

Zimbabwe has had two post-independence internal settlements — the Unity Accord of 1987 and the Government of National Unity of 2008 — which critics say have failed to resolve structural weaknesses.

The question of whether Zimbabwe is in crisis or not has been at the centre of resolving the multi-faceted Zimbabwe question.

The ruling party blames sanctions imposed by the United States for the slow economic growth while the opposition says the country can only progress once issues relating to the legitimacy of past elections are resolved.

Attempts by the ruling party to push for national talks via the Political Actors’ Dialogue platform are considered futile by the main opposition MDC Alliance, the party that came second to ZANU-PF in the disputed 31 July 2018 general elections.

“The positions from Zimbabwe’s major political parties indicate the two diametrically opposed views on the causes of the crisis, creating a complex situation in reconciling these two sides that have been warring for the past two decades,” the paper further reads.

“Therefore, it can be argued that to resolve the Zimbabwe crisis, one has to contend with its multiple causal factors that have informed and shaped the various processes of the history of transitional politics within the country.”