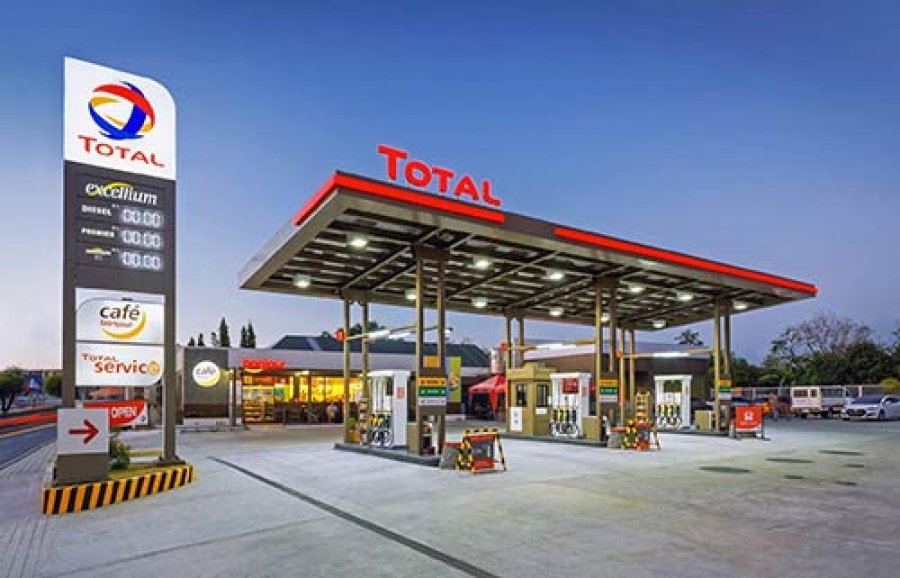 ZIMBABWE’S fuel import bill dropped by more than 50% to US$524.2 million during the first 11 months to November last year, with analysts attributing the decrease to the removal of the fuel subsidy and the outbreak of Covid-19 which slowed down economic activity.

DUMISANI NYONI
Figures released by the Zimbabwe National Statistics Agency (ZimStat) show that between January and November last year the country imported diesel worth US$358.9 million and unleaded petrol worth US$165.3 million.

Economic analysts who spoke to The NewsHawks attributed the decline to the removal of fuel subsidy as well as the outbreak of the Covid-19 pandemic which prompted Zimbabwe to impose a national lockdown.

“I think there are many contributing factors. At the beginning of the year, we were supplying foreign exchange for the importation of fuel by the subsidised exchange rate and this resulted in the price of fuel in Zimbabwe being at a low level in relation to our neighbouring states. We were exporting fuel from Zimbabwe to places like Zambia and DRC (Democratic Republic of Congo),” economic analyst Eddie Cross said.

“In addition to that, we discovered a criminal practice where people were taking the foreign exchange from the Reserve Bank of Zimbabwe and were buying fuel in South Africa ostensibly for delivery to Zimbabwe, securing false documents at the border from the Zimbabwean customs authorities and then selling the fuel in South Africa.”

“I understand that this practice for a while was very extensive. That boosted our import bill but the product was not delivered here,” he said.

Cross said in August last year the Cabinet appointed a sub-committee chaired by Foreign Affairs minister Sibusiso Moyo to consider the importation of essential commodities and the committee decided to transfer the importation and financing of fuel to the private sector.

“That resulted in the market for fuel normalising and that brought fuel into free supply but it halted the export of fuel to neighbouring states and the South African scam on false imports. That resulted in a very substantial drop in the level of expenditure on fuel,” Cross said.

Persistence Gwanyanya, another economic analyst, attributed the decline to the outbreak of the Covid-19 pandemic which disrupted economic activities across the world.

Zimbabwe’s economy, according to Finance minister Mthuli Ncube, was projected to shrink by 4.5% in 2020 due to the negative impact of the Covid-19.