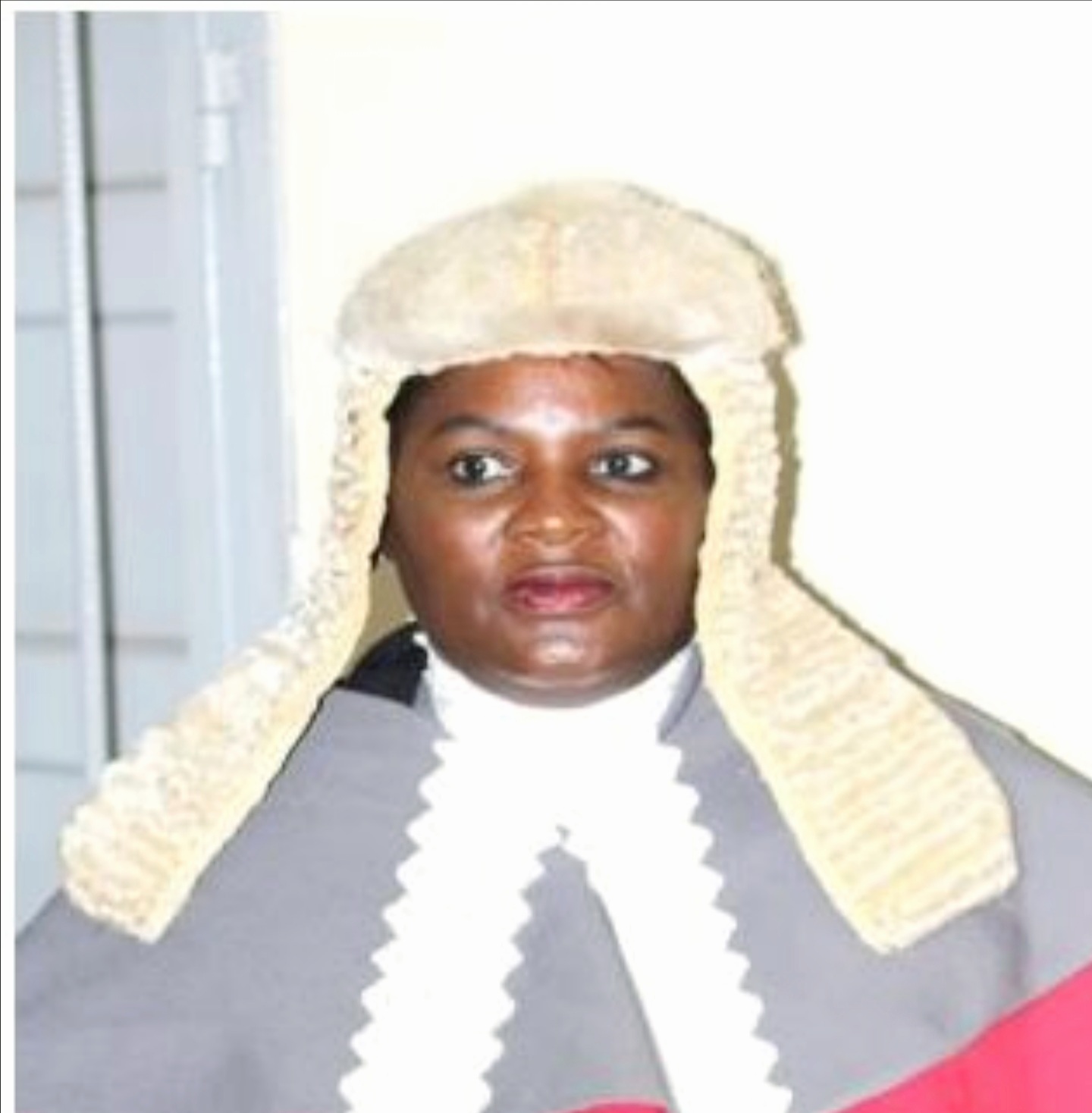 OWEN GAGARE
This comes against a  backdrop of the recent appointment of five judges to the Constitutional Court and six to the Supreme Court.

Chiweshe was kicked upstairs to the Supreme Court after he appointed a panel of three judges, Happias Zhou, Edith Mushore and Jester Helena Charewa, to hear the case of Chief Justice Luke Malaba’s tenure renewal bid. The panel ruled that Malaba was no longer chief justice as his tenure expired at midnight on 15 May.

Chiweshe’s elimination by promotion opened a vacancy which is likely to be filled by either Mawadze, Makonese or Zimba-Dube (pictured) based on seniority, government sources say. Makonese is, however, seen as the favourite internally.

“Chiweshe was kicked upstairs due to the recent debacle over Malaba’s tenure renewal saga. It was clearly a political decision to remove him from the High Court where he demonstrated independent-mindedness and bold decision-making,” a senior government official said.

“In Chiweshe’s place, there are three senior judges who are likely to become Judge President. It’s either Mawadze, Makonese or Zimba-Dube. That is if seniority is going to be the main criterion. Following the Chiweshe experience, political correctness will be paramount. Even then, seniority, experience and competence matter a lot.”

The High Court has the highest number of judges in the judiciary. It consists of the chief justice, the judge president and such other judges as may be appointed from time to time.

The judge president is the overall administrative head of the High Court. The court has permanent seats at Harare, Bulawayo, Masvingo and Mutare.

It is a court of first instance, possessed of inherent and unlimited criminal and civil jurisdiction, over all persons and matters in Zimbabwe.

However, it also sits three times in a year as a circuit court at Gweru and Hwange.

In criminal trials, the High Court is duly constituted if it consists of one judge and two assessors.

Assessors assist in deciding issues of fact only and have an equal say as the judge in that regard.

When the High Court is hearing appeals, at least two judges are required. When an even number of judges sits on appeal and the opinion is equally divided, the decision is suspended until the opinion of a third is obtained. The decision of the majority becomes the court’s judgement. Assessors are not required during appeal hearings.

In civil cases, the judge sits alone. A judge, however, has discretion to appoint an assessor or assessors to assist him in a civil case. In this regard, the assessors act only in an advisory capacity and are not entitled to vote in the decision of the court.

These may be appointed from those either with experience in the administration of justice or special skill in any matter, which may have to be considered by the court.

An assessor may also be appointed on the basis that he or she has any other experience which in the opinion of the chief justice or the judge president renders him or her suitable to act as an assessor.

Either party to the trial is entitled to challenge appointment of a particular assessor.

The High Court’s original jurisdiction is unlimited, it may deal with any nature of claim and there are no monetary limits to claims that may be instituted.

The High Court also exercises appellate jurisdiction in civil cases that are determined by tribunals which are subordinate to it.

All civil appeals emanating from the magistrates’ court lie with the High Court. It also has inherent review powers over proceedings of all tribunals subordinate to it.

In criminal matters, the High Court has jurisdiction over all persons and over all criminal offences recognised by law.

Its unlimited jurisdiction empowers it to pass any punishment permitted by law, including the death penalty.
It also exercises both review and appellate jurisdiction.