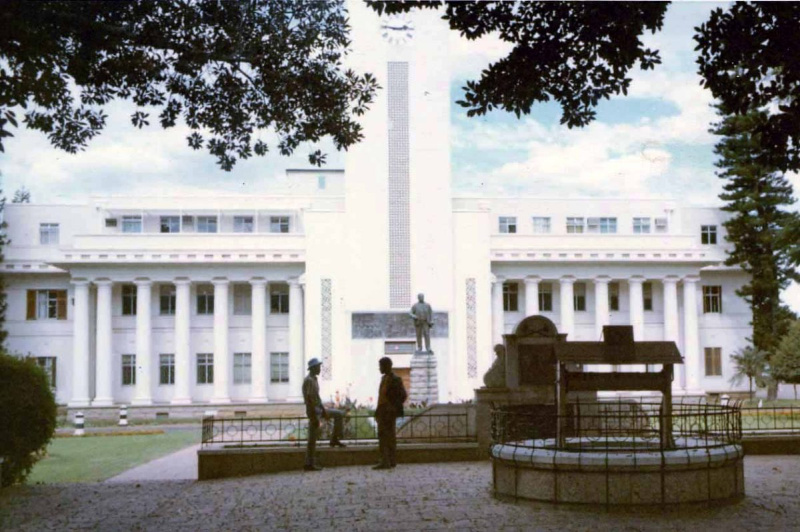 LOCAL authorities are submitting poorly packaged projects to the Zimbabwe Investment and Development Agency (Zida) for approval, resulting in the delay in authorisation of their projects, an official has said.

Local councils have been complaining that Zida has been stalling their projects.

Zida acting chief executive officer Duduzile Shinya, whose organisation is responsible for promoting and facilitating both local and foreign investment, said they noted that the projects submitted by councils for approval were not properly crafted and needed to be reworked.

“A number of councils have made project submissions and inquiries to Zida for analysis and recommendations to relevant committees, mostly public-private partnership (PPP) proposals. Zida has noted in most cases that the projects were not properly packaged and needed rework – and advised on missing elements and how they should or could be addressed,” she said in emailed responses.

“In particular reference to the City of Bulawayo, Zida met the council in virtual meetings in January 2022 to discuss their four project submissions and in the meetings, Zida highlighted all the shortcomings of the submission which include projects submitted for PPP with no project site or land identified. The city has been notified of all outstanding issues and Zida awaits their re-submissions.”

Bulawayo City Council, which is embarking on a scheme to introduce solar farms to mitigate power outages in the metropolis, is among local authorities that have accused Zida of stalling its projects.

Deputy mayor Mlandu Ncube late last year said they submitted solar power projects to Zida for approval but the investment agency was yet to grant approval.

In July last year, council said nine companies were competing to partner with the city in its ambitious drive.

Shinya said Zida has taken it upon itself to try and capacitate local authorities and provincial development offices of the regulatory processes and requirements for submission of different types of project paperwork covering Special Economic Zone development and public, private partnerships.

“We will continue to do so in order to ensure that councils submit strong solid investment projects for their urban and rural areas,” she said.