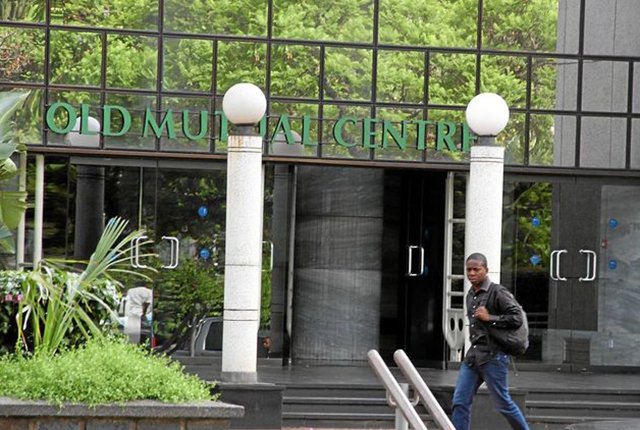 THE brokerage unit of insurance and investment giant Old Mutual sees the value of stocks listed on the Zimbabwe Stock Exchange (ZSE) firming as some counters migrate to the Victoria Falls Stock Exchange (VFEX) in pursuit of capital preservation, a new report has shown.

While inflation has been slowing down over the past few months, Zimbabwe still has the highest price levels in the region and across the world, making the economy one of the least attractive for investors.

According to an Old Mutual Securities research note titled Portfolio Digest for the Quarter Ending December 2022, the positive ZSE performance in Q4 2022 saw a reversal of the bearish conditions that were prevalent for the better part of 2022.

Experts say the trend reversal was on the back of improved ZW$ liquidity as Treasury continued to release payments to suppliers coupled with price rallies for companies that are migrating to the VFEX.

“Going forward into 2023 we expect an asset re-pricing of the equities market as we believe that most quality stocks are trading at significant discounts to their fundamental factors,” the report says.

“Fundamentals of some of the underlying companies on the market are generally solid characterised by double digit volumes growth, strong financial performance, and good dividend pay-outs (some paying hybrid dividends – USD and ZWL). Companies that have strong financial position and foreign currency generation are expected to perform admirably in the outlook.”

Official figures show that the ZSE All-Share Index firmed significantly during the fourth quarter of the year, gaining 31.97% following a 25.37% decline in the third quarter. The ZSE Top 10 Index was in positive territory, gaining 34.69%, underpinned by gains in Innscor and Axia.

Innscor’s share price rose by over 106% after the disclosure of its intended migration from the ZSE to the VFEX. The All-Share Index and the Top 10 Index gained 80.13% and 80.74% for the full year 2022 respectively.

Notwithstanding the highly inflationary environment during the period, listed equity sector returns for the year significantly underperformed inflation that closed the year at 243.7%. Zimbabwe’s economy is projected to grow by 3.7% in 2023 from an estimated growth of 4.0% in 2022.

Authorities say the growth of 3.7% is expected to be underpinned by positive performances in the agricultural and mining sectors whilst persistent power cuts may be a limiting factor to economic growth.