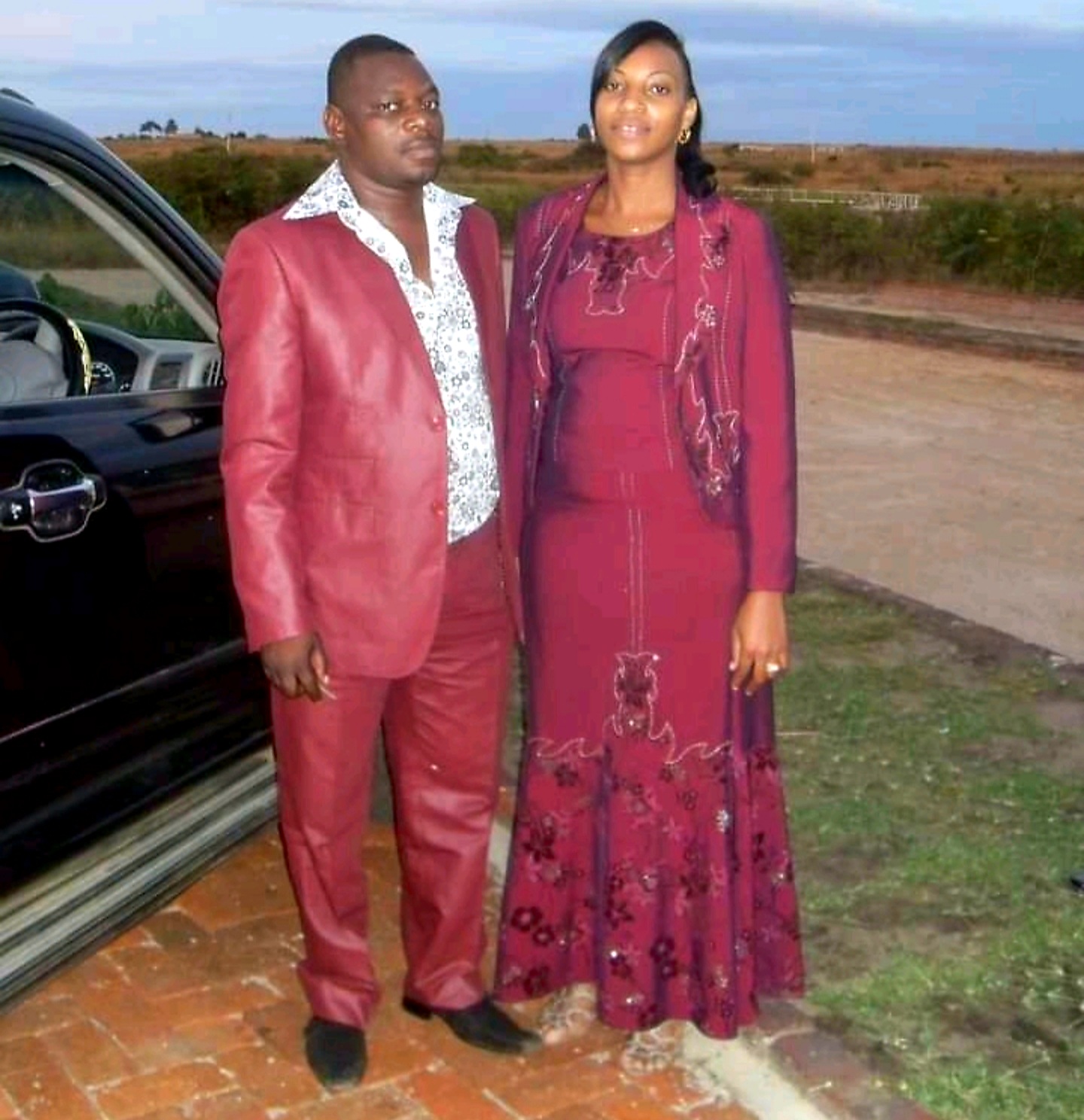 NOTORIOUS land baron Felix Munyaradzi has been embroiled in yet another messy scandal after swindling dozens of cattle from farmers in Gutu, who gave away their livestock in 2018 in exchange for vehicles in a botched deal.

NYASHA CHINGONO
Nearly three years after the farmers entered into the cattle-for-cars deal with Munyaradzi, the dodgy businessman is yet to deliver.

Munyaradzi (pictured left), who is also facing charges of tax evasion totalling US$14 million, has been slippery since agreeing the botched deal with the farmers.

The farmers say they have lost all their wealth and have reported the case to the authorities to force Munyaradzi to honour his end of the bargain.

According to the farmers, many cattle owners in Gutu were left licking their wounds between 2018 and 2020 after Munyaradzi tricked them into giving away their livestock, promising them vehicles.
Desperate to own vehicles, the farmers gave up their beasts, which Munyaradzi valued at US$500 per head.

Despite several attempts to take delivery of the vehicles, Munyaradzi remains slippery, three years on.

“I gave away 14 of my cattle and I was promised a Toyota Dagar 2.5 tonne truck. The first time I visited their (Munyaradzi’s)offices, they said I should call in a week, but I never got the vehicle. I even travelled from Gutu to Harare following up on the vehicle issue, to no avail. It has been three years now and I have not gotten my car,” Andrew Manyuchi (31), a farmer in Gutu, told The NewsHawks.

After several follow-ups, Manyuchi was told to add three more cattle to speed up the delivery of the truck. Manyuchi said he had been left poorer.

“I thought I was doing something to better my life, but Munyaradzi chose to make me suffer. I do not have cattle anymore. It is painful to lose everything you have worked for all your life to a crook who is heartless,” Manyuchi lamented.

“There are more than five farmers from my village who are facing the same predicament with Munyaradzi, while he is busy stocking his farm with our cattle.”

Eric Chimutwe (57), another Gutu farmer, also lost 14 cattle after he was promised a Toyota 2.5 tonne truck. He is still to get his vehicle, nearly three years later.

“When I visited his offices demanding my car in 2018, I was offered a Honda Fit. Imagine losing 14 cattle valued at US$500 each for such a small vehicle. I declined the offer because I saw that I was being duped in broad daylight,” Chimutwe said.

“In 2020, I was even asked to bring a driver to collect the vehicle, but when we arrived in Harare, I got nothing. They only called this week because we reported the issue at the police.

“I had grown vegetables and watermelons, but most of my produce went bad before reaching the market. We are about 70km from the highway so reaching the market is very difficult. Getting the truck would have helped me immensely in my farming business,” Chimutwe added.

Another farmer, Petros Run’anga, a small-scale transport business operator in Gutu, was also left counting his losses after being swindled by Munyaradzi.

Run’anga told The NewsHawks how Munyaradzi’s mother lured him into using all his savings and financial help from his children abroad.

“I had another car that I was using to run a transport business which Munyaradzi had sold me. His mother, whom I regard as a sister, said Munyaradzi was selling a baby (Toyota) Quantum for US$5 000. I paid US$3 400 and, before I could pay the balance, they said the car had been bought by someone else,” Run’anga recounts his ordeal.

“They said I would get another one in Harare, but after several trips since 2018, I am yet to receive my vehicle. I used money that my children had sent me from abroad and even sold five cattle to raise the balance, but all to no avail.” Run’anga said the last time he visited Munyaradzi’s offices in Harare, late last year, he ended up sleeping at Mbudzi roundabout for a week. The 68-year-old said he had no relatives in Harare and was desperate to get his car.

“We never got the car as promised and they said I can sleep anywhere. I once slept at a garage and then spent a week at Mbudzi roundabout. I am very bitter about this, all I want is my car or Munyaradzi should just give me my money,” Run’anga told The NewsHawks.

Munyaradzi’s swindling net also extends to teachers in Gutu, who also have harrowing tale to tell.
Edward Mtungwazi, a schoolteacher in Gutu, wants Munyaradzi to face the full wrath of the law.

After his colleagues shared with him how they had acquired cars from Munyaradzi in 2018, Mtungwazi got a US$5 000 loan from the bank to pay for his own vehicle.

He was promised a Honda Fit vehicle but, nearly three years later, Mtungwazi is yet to take delivery of his car.

“There is one teacher at our school who had successfully bought a car from Munyaradzi and it inspired me to also get mine. I rushed to the bank to get a loan. At that time, we were still getting salaries in US dollars. But after all that trouble, I am still to get my car,” Mtungwazi explains.

“Each time I would contact his office, they would say call again in two weeks. Two weeks became months and even years, I am still waiting for my car. One of the teachers threatened to report him and later got his car, so I think that is the only way he responds. That is the reason we have decided to report him because all the grace period we gave him, he has disregarded.” Munyaradzi is not new to controversy after he was arrested over a US$14 million tax evasion scandal.

The land baron was last week granted bail on charges of defeating the course of hustice in relation to police commissioner Erasmus Makodza whom he reportedly got arrested through the Zimbabwe Anti-Corruption Commission (Zacc) allegedly using his friend, Eric Chacha, an investigator there.

Chacha has been accused of abusing public office by Makodza, who was arraigned for allegedly helping a girlfriend to lease a police farm. Zacc is conspicuous by its silence over internal allegations of corruption, compromising its integrity and credibility.

A document sent to Zimra and obtained by The NewsHawks, says Munyaradzi made US$79.8 million in deals involving land and car sales, but did not pay tax to Zimra.