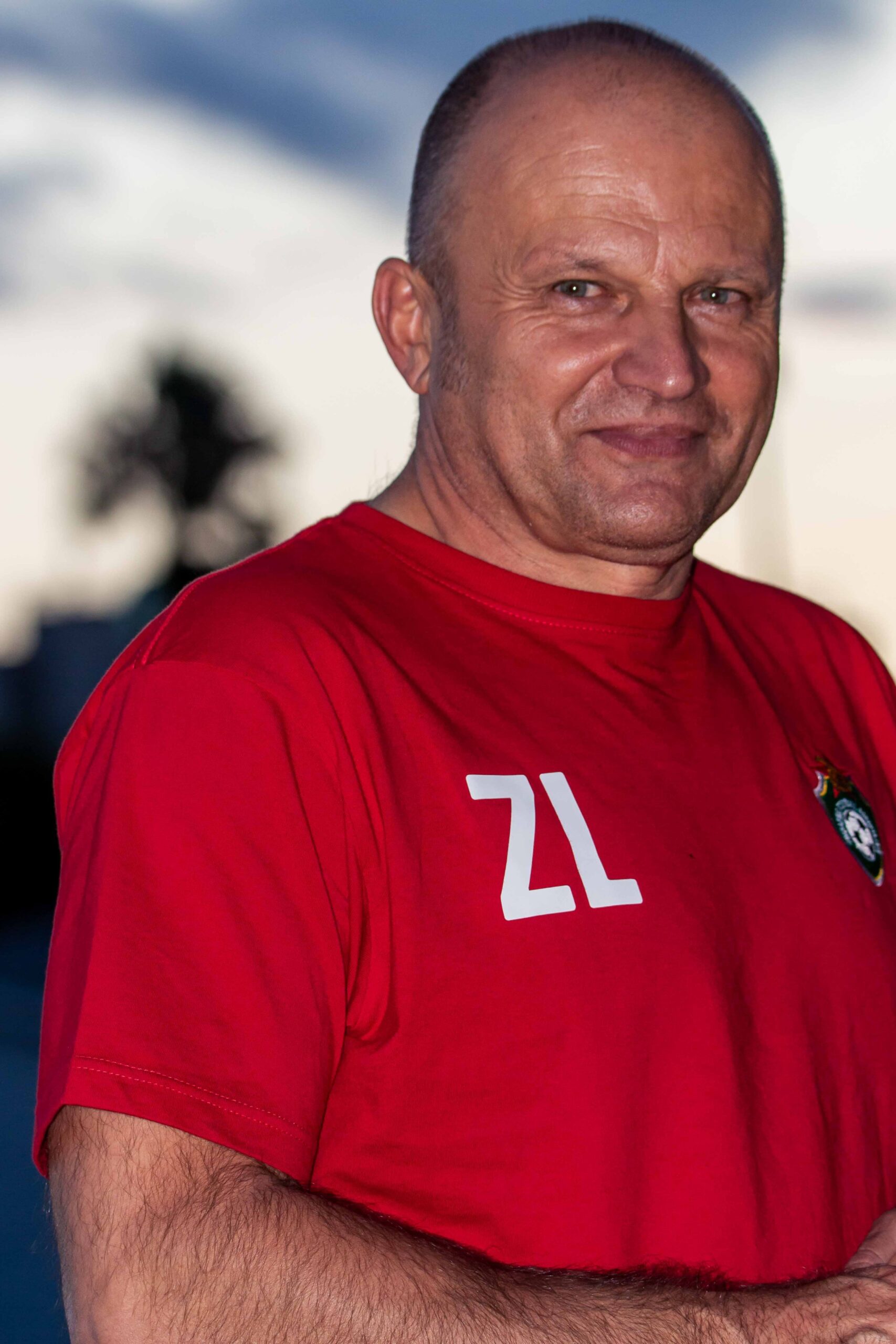 BOTH men come from countries whose names are synonymous with the sports they coach – football and cricket – arguably the two biggest team codes in the world.

Zdravko Logarušić arrived in Zimbabwe in January 2020 to become the under-achieving African team’s football coach, 18 months after his own country, Croatia, had become the smallest national since 1950 to reach the World Cup final.
While the Croat’s curriculum vitae was questioned by the more meticulous Zimbabwean football fans amongst us, you felt that benefit of doubt was generally given to Loga at first, given his background of hailing from a small European nation that continually punches above its weight in the world’s number one sport.
It was a generous amount of goodwill that was thrown in the direction of a man who probably deserved deeper scrutiny.
I’m not one to kick a man who is down, and I confess to have once defended Loga’s record on this blog when I felt, at the time, that he was being subjected to unfair criticism.
I still do hope that Loga can surprise us. Surprise us he may.
But you cannot say that those early skeptics who questioned Loga’s appointment 19 months ago do not have good reason.
I have shared this here before and, I repeat, Zifa’s decision not to offer the Warriors job to Joey Antipas, a talented local coach, was a total shocker.
What more did our federation need from an interim coach who had collected four points from the first two Africa Cup of Nations qualifiers, including a famous away win to old nemesis Zambia?
Of course, decision-making is not a free-for-all process. Leaders, who are put there specifically for that purpose make decisions based on a variety of factors.
But the decisions ought to make sense, should they not? And even if the people at Zifa felt that Antipas or any other coach was not what they were looking for, their gut instinct and wisdom, surely, would have told them that Logarušić was not Vincente Del Bosque.
We had a hearty chuckle last week when a colleague in the Press box suggested that Zimbabwe’s cricket coach, Lalchand Rajput, must be personally shocked that after his appalling record in charge so far – presiding over a team that has made losing part of its culture – us guys in the media have not turned the heat on him yet.
We laughed, but it was not funny. Under Rajput’s stewardship, the skill, intensity and game-level of our team have continued to plunge. The players are also to blame, the senior ones in particular, but Rajput and his inept coaching staff do not offer any direction and hope.
Stephen Mangongo and Dav Whatmore were sacked with their staff despite having records far better than Rajput’s. One wonders how long Rajput – who reportedly earns a handsome salary and perks – will be allowed to take the team to the peripheries of world cricket.
At this rate, it is extremely hard to see Zimbabwe making a quick return to the World Cup, following the disaster of 2018 which led to Rajput’s appointment amidst the wreckage of disappointment and blame.
Rajput’s mentally disintegrated team has just been meekly whitewashed 3-0 by Bangladesh in an ODI series that forms part of the ICC Cricket World Super League. The Super League is serving as part of the 2023 World Cup qualification process.
It is the first time that Rajput has been in charge of Zimbabwe under the newly-introduced Super League. The first time the team played under the format, when Zimbabwe lost 2-1 in Pakistan late 2020, Rajput was not there after he was barred from traveling by the Indian government.
Nonetheless, his disastrous record in previous ODI series – never mind the other two formats – cannot be camouflaged.
Under Rajput, Zimbabwe have never tasted an ODI win against a team – in 14 matches – that is not lowly United Arab Emirates. It is a pathetic record that anyone else, including Rajput’s most recent international employers, Afghanistan, would not stand.
Even Netherlands and Ireland have completed emphatic series whitewashes on Rajput’s watch.
If this does not activate visiting performance contract clauses, we may as well prepare ourselves for more misery as Lal and his boys head to Ireland next.
Meanwhile, Lal’s fellow underfire expat across suburban Harare – Loga – will have some breathing space, at least for now, until his own World Cup qualification bid begins in September.
Related Topics:
Up Next

Six debutants to start for Sables