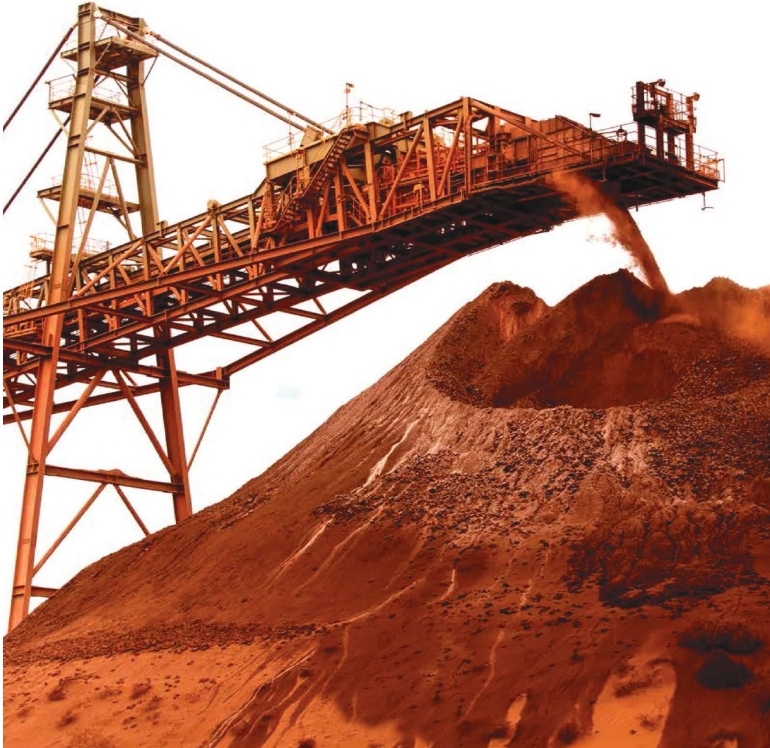 STATE-OWNED mining vehicle Kuvimba Mining House Ltd has announced its takeover plan of a 50% stake in a platinum project  owned by Russia’s Vi Holding NV but the setting up of a multi-billionaire mine would require a cash-rich and technically experienced international partner before being rolled out due to past failures, it has been established.

As first reported by The NewsHawks, nine years after the commissioning of the Great Dyke Investments (GDI) platinum project there has been little progress towards getting the ore out of the ground, which was targeted to start in 2021.

The company, according to information at hand, had already spent over US$100 million on geological exploration and construction of two box cuts and surface infrastructure.

An off beam and shoddy mining development approach led to the collapse of some shaft at the stalled US$3 billion Zimbabwean and Russian-owned GDI platinum project in Darwendale, 65 kilometres west of the capital Harare.

The exit of Vi Holding from the GDI project, which would have cost about $3 billion to develop and become Zimbabwe’s biggest platinum mine, brings to an end 16 years of Russian involvement with the project.

The deposit was taken from South Africa’s Impala Platinum Holdings in 2006 by former president Robert Mugabe’s administration and Russian investors were invited to participate.

GDI is 50% owned by Russian tycoon Vitaliy Machitskiy’s Vi Holdings, through its JSC Afromet subsidiary, and 50% by Landela Mining Venture linked to local tycoon Kudakwashe Tagwirei, who is closely associated with President Emmerson Mnangagwa and his family.

After further wheeling and dealing involving Tagwirei – who is under American and British sanctions for shady deals – and his companies, Sotic International and a labyrinth of shadowy local and offshore structures, Kuvimba Mining House, 65% owned by the government and 35% by ghost shareholders, now controls 50% of GDI.

Zimbabwe’s government says it controls Kuvimba. But its assets, including the stake in Great Dyke, are the same as those owned until at least late 2020 by Sotic International, a company also linked to Tagwirei.

“The board of directors of Kuvimba Mining House (Private) Limited is pleased to announce that KMH has concluded negotiations to purchase 50 percent of shares from Afromet Joint Stock Company. This acquisition will have a material impact on the value of KMH as it continues to take its rightful place in the economy,” the company said in a statement.

However, information gathered by The NewsHawks shows that the new owners of the mine may face geotechnical failure which was faced by previous mining companies which had interests on that part of the resource-rich Great Dyke region. It is understood that since the 1970 up until the early 2000s companies like Rio Tinto, Broken Hill Proprietary Co (BHP) Hartley Platinum project and Zimplats have faced technical challenges in extracting the ore.

At the turn of the millennium, BHP faced a loss of nearly US$700 million on its Hartley platinum investment, after then new chief executive Paul Anderson sold the African venture for less than US$3 million.

Once touted as a project to further BHP’s global ambitions, the mine has been sold for a fraction of its book value after the Zimbabwe project ran up operating losses approaching US$100 million a year.

The investment was carried in BHP’s books at about US$340 million after an earlier write-down of US$357 million.

Critics say while the new takeover will give the government more control of the platinum asset, the exit of the Russian investors signals investor fatigue on Zimbabwe.

Early this year Zimbabwe’s plans to develop one of the world’s largest platinum mines stalled after Impala Platinum Holdings asked for greater transparency on the ownership structure of the GDI project.

Kuvimba has been shrouded in controversy since Finance minister Mthuli Ncube announced its formation.