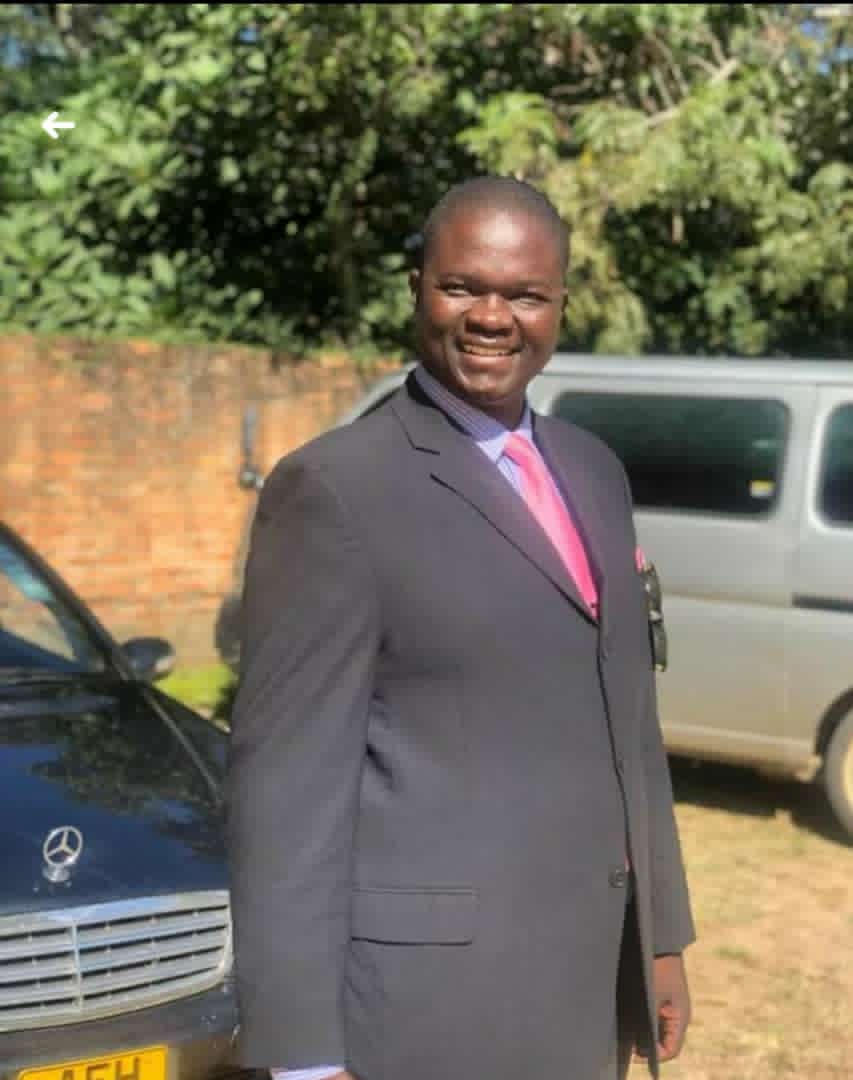 WHEN death hits close to home, the tragic reality of a deadly Covid-19 pandemic sinks in.

On 17 June, Karoi residents woke up to devastating news of the demise of town engineer Oswell Mazvimbakupa.
The death of the respected professional sent shockwaves around Mashonaland West, one of the provinces recently declared a Covid-19 hotspot.

Mazvimbakupa died six days before his 46th birthday and his passing was met with profound sadness as the news filtered through the province.

His death jolted the government into action, which swiftly moved to declare the province a hotspot as cases surged. On the streets of Karoi, the reality of the pandemic had hit home.

A philanthropist and compassionate community leader, Mazvimbakupa leaves a legacy of charity work around the country where he took care of disadvantaged children, women, as well as ex-prisoners.

Compassionate about the rehabilitation of ex-convicts, Mazvimbakupa provided basic care for former prisoners, that included food, clothing, and travel to their home areas upon release.

Described as a selfless patriot, the deceased was well-known for his work as a caregiver in Hurungwe, a passion he cultivated in 1994 when he was a rural teacher at Deve Primary School under Chief Mandala.

“The community was disadvantaged and had no access to a health facility, water and other rural challenges. The majority of the people in the area were nursing the effects of the 1992 drought and struggling for basics. He started off by assisting Grade Two pupils then. He used his salary to buy food and other necessities that he could afford for the kids. He later extended to the whole school, then at cluster level, zone and later district, when he was assisting those injured while on sports competitions,’’ his younger brother Ernest said.

He was then roped in by Hurungwe district education officials into clusters and zone committees because of his passion for disadvantaged pupils.

‘‘I remember in 1995 when he brought one Charles Mugombi with the almost rotten bone of his arm smelling in our spare bedroom which we shared at 341 Nzou Road in Ward Three. Charles’ parents could not afford a plaster. Oswell footed the expenses. Up to this present day, we are bonded with Charles’ family,’’ his brother added.

In 2011, he was roped in to assist prisons, Karoi Old People’s Home and Hurungwe Children’s Home at the Seventh-Day Adventist Church.

Mazvimbakupa was then appointed as provincial ambassador for prisoners’ welfare.

‘‘Anything in his pocket was for those in prison and the disadvantaged. We could not dispute him as we were now appreciating that it was his calling. His joy was in giving and helping anyone who he come across,” said his brother.
He successfully used social media to mobilise resources for Hurungwe Children’s Home and ex-prisoners, while assisting dozens of children with school fees.

“As we speak, there are 13 children he was paying school fees for countrywide from his personal savings. These are not from those he was assisting at Hurungwe Children’s Home,’’ said Ernest. He joined Karoi Town Council as an engineer technician in 2003. The same year, he was appointed acting head of department.

Between 2013 and 2014, Mazvimbakupa had the opportunity to travel to Japan for the “Waste Management and New Modern Methods of Managing Environment from Developed Countries” conference.

Although he faced racial prejudices due to his dark skin, Mazvimbakupa cherished the opportunity.

‘‘My counterparts had no challenges with their light skins and shoe sizes, unlike me I could go for size 9 or 10, depending on cut size. I came back home after showing those who despised me what love and humility are all about,’’ he said at the material time.

In 2015, he also travelled to the Philippines and explored with other engineers ways in which the country could manage landslides and devastating tropical storms.

He also appreciated the role of the media as the fourth estate.

‘‘My brother, you developed a thick skin, standing against hostility you face from those in authority. They feel unsettled by your presence as a journalist, but I am happy you stand your ground for the truth and nothing else. Keep writing and I will never forsake you,’’ he said to this reporter.

What they said about Mazvimbakupa

He could drive to different parts of the country including Chiredzi, Guruve, Mutoko, Binga and many other parts of Zimbabwe to help settle people who were released from Karoi prison.

He opened his doors to people who most would call unpresentable people, and he welcomed them and ate at the same table with them and gave them a bed.

He accommodated people who were rejected by their own blood and made himself a mediator for some children and parents who could not see eye-to-eye.’’

Zimbabwe Institution of Engineers president Goddie Mhonde said: ‘‘He was a fine gentleman and philanthropist, a soft spoken but very decisive engineer. The engineering fraternity has been robbed.”

‘‘Go well my brother, colleague, and close confidante. Indeed, life is a shadow. A story told by an idiot, full of sound and fury but signifying nothing,’’ Hurungwe district information officer Philemon Chiripanyanga said.

His Canadian-based classmate from primary school Fungai Kandawasvika: ‘‘He was friendly to everyone in class. We were coincidentally in the same class from primary until we finished high school. I remember we were taught by one teacher for three consecutive years, Mrs Mahachi, and he sent me the teacher’s pictures from the early days for us to keep the fond memories. I will miss him so much.’’

Abel Matsika, the Karoi Town Council chairperson, said: ‘‘He had big responsibilities, he did not even think that he would become more famous and become a political activist. He remained humble and focused on doing the good work for his people and the community. He led by example by feeding, clothing and accommodating the needy, as seen in his service to the Hurungwe Children’s Home.”

An idea has been proposed for the establishment of a charity trust in the late engineer’s memory.

‘‘A trust is also of paramount importance taking into cognizance that it continues and guarantees the noble initiative of community and charity work.”

‘‘The proposal is noted with deserving seriousness. It will be duly conveyed to the relevant named authorities for consideration. We are all still struggling to come to terms with this, clearly our immeasurable loss. Indeed, the town and all are poorer by the passing on of our dear departed Engineer Oswell and we are thankful for the thoughtful and kind proposal,’’ said Precious Nharara, the Karoi Town Council spokesperson.

Mazvimbakupa is survived by his wife Yvonne and three children Nkosilathi, Musawenkosi and Nomvuyo.
Related Topics:
Up Next

Zim elephant population: To cull or not to cull, that’s the question