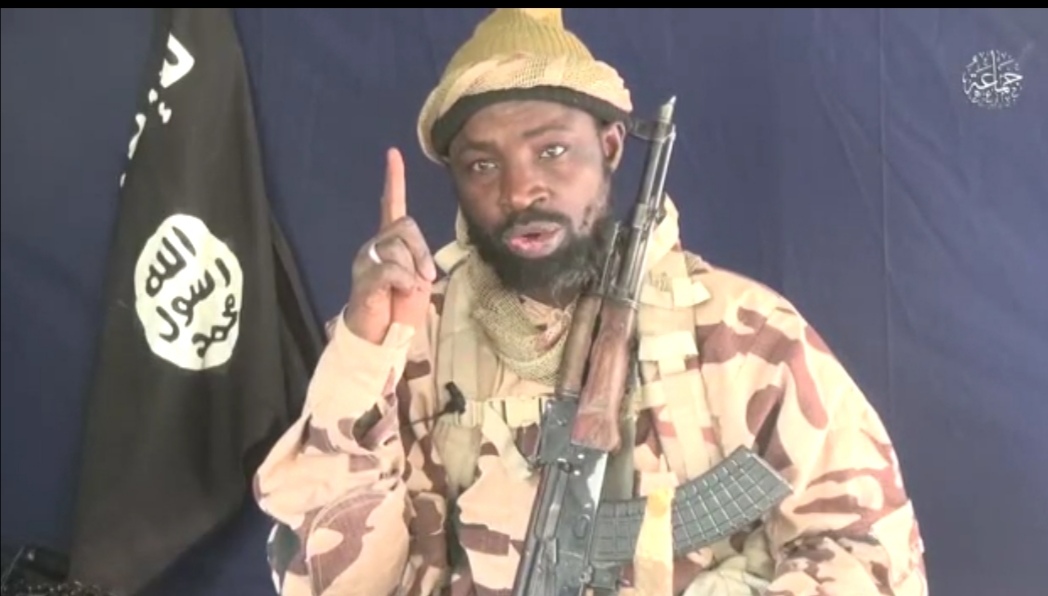 Thousands of people have died or been displaced.

Hardly a day goes by without reports of kidnappings for ransom, thefts, cattle rustling or sexual violence by armed bandits in the troubled north-west region.

Armed bandits have become so emboldened as to stage highway attacks and set ambushes against the country’s security forces. Concern is increasing about the threat they pose to peace and security in Nigeria.

Much has been written about this banditry, including its linkages to the country’s farmer-herder crisis – the tensions over grazing for livestock. But there appears to be a new trend in the bandits’ way of operating which warrants attention.

In a previous article, I explored the factors that contribute to the spread of violence in Nigeria and across the Sahel region. These include poverty, inequality, high unemployment and illiteracy rates, weak institutions and poor governance, to mention a few. Taking these factors into account, I argue in this article that the interests of bandits and jihadists are converging. This poses a formidable threat to Nigeria’s national security.

The large number of bandits offers a significant pool of potential fighters for jihadists.

Why the bandit threat is real

Bandits are mostly known for their pursuit of economic opportunism. They are mostly interested in enriching themselves rather than taking other kinds of power.

Jihadist groups such as Boko Haram and the Islamic State in West Africa Province are rather driven by political ideology.

But there are pointers that armed bandits may be willing to work alongside jihadists in the north-west. The government has said this may have been the case in the attack on an Abuja-Kaduna bound train. More than 160 commuters were abducted in a jihadi-style attack.

There have also been records that point to arms trading between bandits and terrorists in Nigeria.

The jihadist group Ansaru, which broke away from Boko Haram in 2012, has recently re-emerged. This proscribed group is known for its deadly attacks  on the United Nations headquarters in Abuja, Nigeria’s capital, in 2013.

The Al-Qaeda affiliated group now mostly operates within Birnin Gwari, a local government area in north-west Nigeria’s Kaduna state. The group has also sought the cooperation of armed bandits in the pursuit of its goals and objectives, which it claims are to protect Muslims across Africa by fighting against the Nigerian government and international interests.

Though there have been occasional clashes between bandits and jihadists, the quest for strategic relevance among jihadist groups implies a willingness to form new alliances and bolster existing ones. Bandits could confer strategic relevance on jihadists by providing them with the manpower and economic resources required in the pursuit of their goals.

The Nigerian military’s Operations Hadarin Daji and Thunderstrike inflicted operational defeats on the jihadists. They have since embarked on an intensified effort to recruit fighters into their fold, including child soldiers.

Numbering over 30,000 across the northern region, armed bandits could fill the void.

Armed bandits and jihadists in Nigeria have a common enemy – the Nigerian security forces.

The jihadists’ objective is to establish sharia rule and an Islamic caliphate. The groups differ among themselves on how exactly to achieve this. This explains the internal rift within Boko Haram which led to the emergence of ISWAP in 2015. In May 2021, ISWAP staged an assault on Boko Haram’s leader Abubakar Shekau (pictured), resulting in his death.

What they have in common however is a hierarchical leadership structure from which they derive their instructions. ISWAP has ties with the

Islamic State, and Ansaru and Boko Haram have ties with Al-Qaeda.

them and jihadists in the long run.

As armed bandits become more assertive, however, they might adopt a political ideology. This is evident from their recent attack on an immigration

base and their attempted attack for the second time on the Nigerian Defence Academy – both of which represent institutions of the state. A potential trigger for this is the proscription of armed bandits as terrorists by the

Armed bandits could potentially formalise whatever existing strategic partnerships they have with jihadist groups such as Ansaru, given its proximity to them, if

they resolve their recurring differences.

Doing so would guarantee steady sources of funds and arms for both armed non-state actors.

A second trigger could be the effect of

ransom payments to kidnappers being made illegal. The Nigerian government recently enacted this law.

As the law takes effect, families of kidnapped victims will be less willing to

pay ransom – the major financial resource for armed bandits. Bandits could potentially become desperate and set aside their differences with jihadists, choosing to partner with them.

A synergy between armed bandits and jihadists would lead to more civilian deaths, displacement, and destruction of property.

It could attract more foreign terrorist fighters, too, given Nigeria’s porous borders, who would

be keen on recruiting combat-ready terrorists for armed conflict across the Lake Chad Basin and Sahel regions.

States, France and the European Union in the long run. That’s because the activities of terrorists in the region could jeopardise their economic interests.

What needs to be done

To avert this, the federal government of Nigeria must act fast. It must intensify covert action to disrupt the potential consolidation of partnerships between armed bandits and jihadist groups.

In doing so, it must however be careful not to rely solely on the use of force, which tends to result in the over-militarisation of an already complex issue. It ignores the triggers and drivers of terrorism and has

the unintended effect of terrorists becoming adaptive over time.

Efforts must be directed at addressing underlying socio-economic, environmental and political root

causes of the country’s farmer-herder crisis, which contributes to the proliferation of small arms and light weapons across the region.

Lastly, poor governance must be replaced with people-

centric governance, given that the former has contributed to the emergence of both jihadism and “banditism” across Nigeria.

About the writer: Folahanmi Aina is a doctoral candidate in

Ramaphosa will pay a heavy policy price for his victory