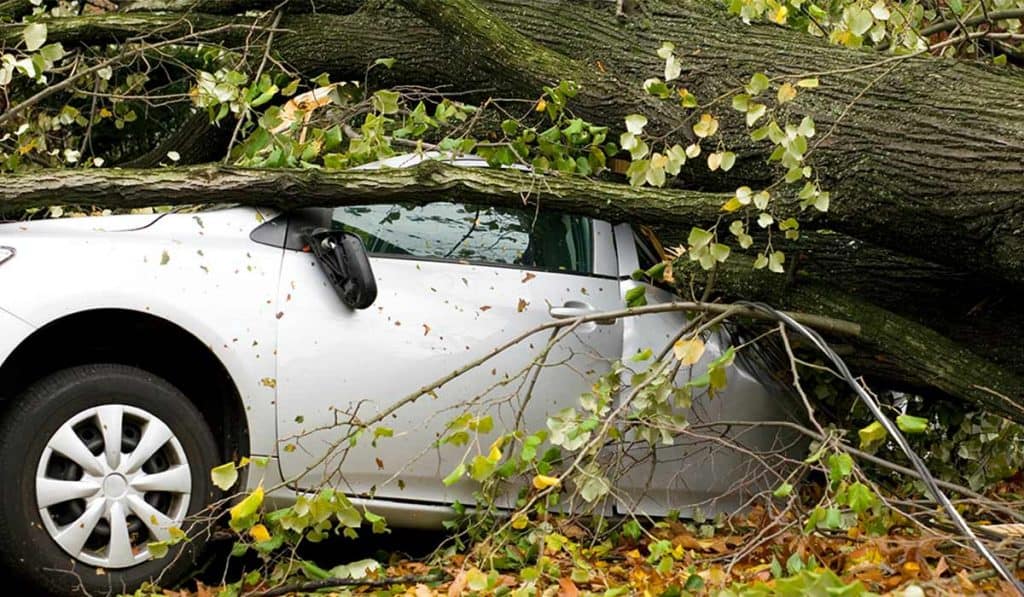 ZIMBABWE’S insurance sector regulator has threatened to crack the whip on short-term insurance players which failed to file returns in foreign currency business.

The weakening of the Zimbabwe dollar against major currencies saw some insurance companies seeking approval to take premiums in hard currency in order to hedge against inflation.

“The rest of the industry players did not respond to the Commission`s repeated call for the filling of returns relating to foreign currency denominated business in terms of Circular 15 of 2020. The Commission will, accordingly, institute appropriate regulatory sanctions to enforce compliance,” Ipec warned.

“Fire and motor insurance business classes contributed 65.64% of the total Gross Premium Written in foreign currency by the insurance players during the period under review.”

“The increase in assets is mainly attributable to property revaluations, cash and cash equivalents and premium debtors which collectively accounted for 61.06% of the total assets. Premium debtors slightly decreased by 1.82% from ZW$1.54 billion as at 30 June 2020 to ZW$1.52 billion as at 30 September 2020,” the report shows.

“The slight decrease is reflective of the price and exchange rate stability witnessed during the last three months following the introduction of the Dutch Auction foreign exchange system.

“The Commission is, however, concerned by the high level of the premium debtors as this negatively impact on insurers` capacity to meet policyholders` claims as they fall due. In this regard, insurers are urged to strengthen their underwriting tools to reduce credit risk.”

Turning to reinsurers, the report showed that five short-term reinsurers submitted forex-denominated returns for the period under review. The Gross Premium written by these players amounted to US$33.81 million.

“In terms of foreign currency denominated business, only five (5) out of the thirty-two (32) brokers completed returns in line with Circular 15 of 2020. The premium income generated by the entities amounted to US$6.78 million with total commission of US$1.07 million,” Ipec said.