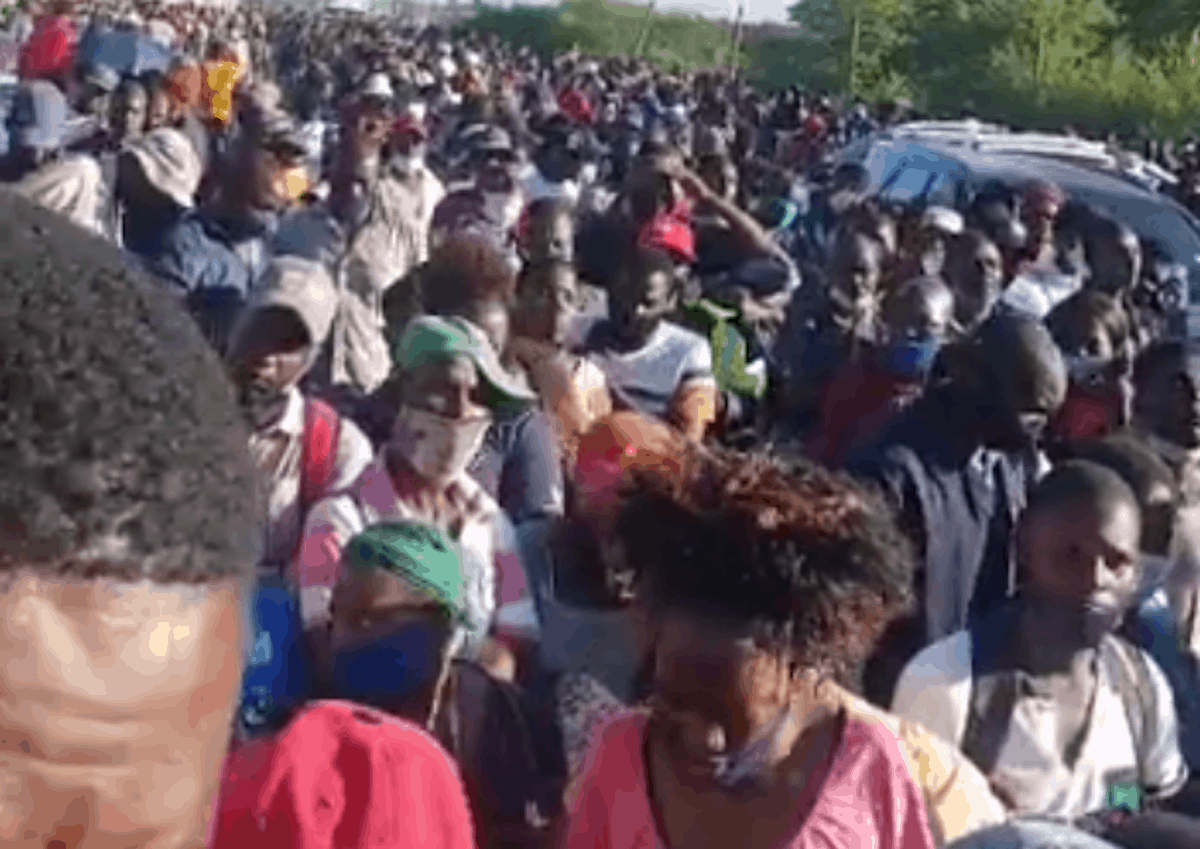 WHILE the Zimbabwean government denies that the country is engulfed in a political and economic crisis which has forced millions to flee the country, mainly to South Africa, in the past two decades, evidence of the problem is everywhere.

Looking at the social and economic situation on the ground is enough to show Zimbabwe is in a deep crisis: the economy is in tatters and the social situation generally borders on a humanitarian crisis.
Half of the population, for instance, needs food relief. The country cannot feed itself. Humanitarian agencies reports show this clearly.

The infrastructure is badly dilapidated by years of neglect. Social service delivery – water supply, electricity, roads, refuse collection and other things – is poor.

Millions, well over 90%, are unemployed.

Yet it was the chaos at Beitbridge border post which drove the point home this week more than anything else in recent weeks or months.

Zimbabweans, returning to South Africa for work after holidays, were stranded at the border for a week in huge numbers, mainly highlighting the push factors – the political, economic and social crisis back home.

This fuelled diplomatic tensions between Harare and Pretoria, as South Africa tried and was blocked from intervening in Zimbabwe last year.

The protracted economic and political crisis in Zimbabwe has led directly to a major increase in migration flows to South Africa, and this was evident in Beitbridge this week, highlighting how leadership and governance, as well as policy failures have spawned a crisis that spills over.
– STAFF WRITER.