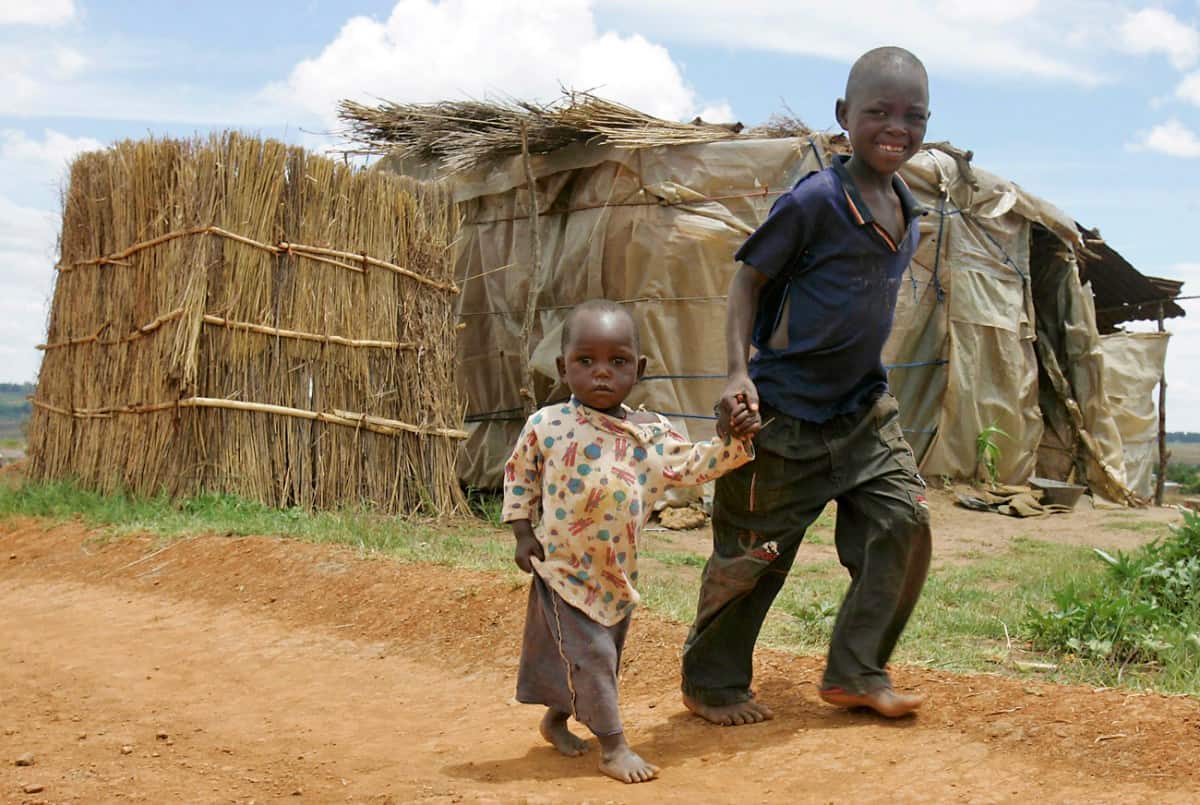 IT would be dangerously simplistic for anyone to solely attribute South Africa’s astonishing bout of violent protests and looting to a single factor or narrative.

There is a confluence of factors at play. One of these is inequality–the widening gap between the haves and the have-nots.

Owing to both the legacy of racist rule and the failings of post-apartheid government, Africa’s most developed economy is also the most unequal society on earth.

Zimbabwe is not immune to this malady. One of the ticking time bombs in this country is the growing inequality between a poor majority that does not know where its next meal will come from and a privileged elite which enjoys first-world lifestyles in a sea of extreme poverty.

The Gini co-efficient, which measures income inequality, shows the precarious state of economic justice in this country.

The number of Zimbabweans in extreme poverty has reached 7.9 million, almost half the entire population.

According to the World Bank’s latest economic and social update report, almost half of Zimbabwe’s population fell into extreme poverty between 2011 and last year, with children bearing the brunt of hardships.

The outlook on the poverty front is not encouraging. Says the international financial institution: “The number of extreme poor is expected to remain at 7.9 million in 2021 amid continued elevated prices, and a slow recovery of jobs and wages in the formal and informal sectors.”

Considering that the country really has no social safety nets worth talking about, the realistic expectation is that poor families, in both urban and rural areas, will find it increasingly difficult to survive.

The World Bank defines the “extreme poor” as people living under the food poverty line of US$29.80 for each person a month.

Extreme poverty in Zimbabwe has several causes which include climatic shocks and natural disasters. But by far the biggest cause is governance failure. This manifests in corruption, incompetence, cronyism, patronage, rent seeking, ethno-clientelism, wasteful spending and dysfunctional leadership.

Zanu PF has built an authoritarian kleptocracy characterised by prebendalism–the diabolical belief by public officials that their lofty posts entitle them to unbridled access to national resources for selfish benefit.

How have other countries closed the yawning inequality gap?

Well, this is no rocket science.

Everything rises and falls on the calibre of governance. Zimbabwe, after all, has all the key ingredients for economic transformation–except good leadership.

The missing ingredients are capital formation and technology, but these can only be harnessed by serious 21st century leaders, not primitive politicians stuck in the Stone Age.