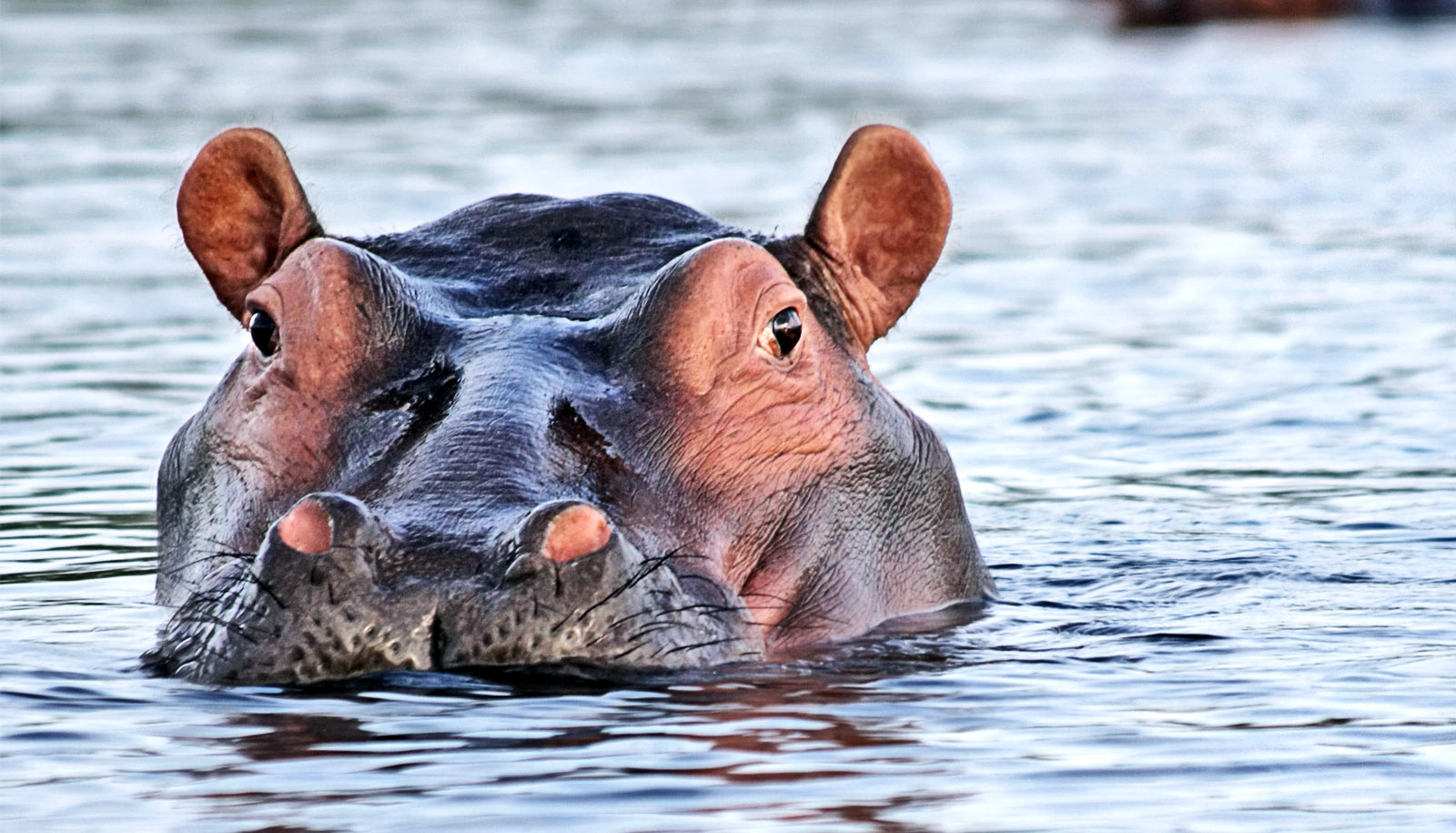 …as hippos wreak havoc in Karoi

SEKAI Kida is a 35-year-old widow and mother of four who relies on peri-urban farming to ensure food security for her family.

NHAU MANGIRAZI
Kida lost her husband six years ago, and looking after her children since then, aged between six and 15 years, has been her responsibility. It is a tough task given the harsh macro-economic climate in Zimbabwe.

All her children are now in school with the youngest having enrolled for early child development (ECD) while the eldest will be writing Ordinary Level examinations next year.

Kida is unemployed and stays in her late father’s house with her widowed mother.

Farming therefore plays a critical role in enabling her to meet the nutritional needs of her family while also reducing the cost of food, given the meagre resources at her disposal.

For this farming season, Kida was happy after being a beneficiary of government’s Pfumvudza programe where farmers were assisted with inputs including maize seed and fertilizer. The rains were also good and a bumper harvest is promising.

Kida was already counting her chickens well before the eggs had hatched.

For a long time, her two-hectare plot situated about a kilometre from Chikangwe’s ward one in the farming town of Karoi was promising a good yield, which would go a long way in easing her family’s food burden for a year.

But her plot, among other plots in the locality, were invaded by hippos, which decimated the crops.
Kida’s piece of land is among several plots adjacent to Zimbabwe National Water (Zinwa) sewer ponds which have been frequented by hippos from nearby dams since 2003.

“We have lost out after the hippos destroyed the maize fields in February. National Parks and Wildlife Management Authority (ZimParks) deployed officials to track them down but nothing came out. They could not get rid of the hippos which are destroying crops while also endangering the community,’’ Kida said.

“It means we are bracing for a tough year, despite having done well in the field.”

Food security affected
A resident, Young Charuma (49), said several residents will face food shortages due to the destruction of maize fields by hippos.

“ZimParks are the official custodians of these animals and must compensate those who lost out. If people take the law into their hands and kill the animals, they risk being arrested. Something must be done as matter of urgency,” said Charuma.

Hippos can travel more than 35 kilometres at night in search of food. The three hippos have been seen around several farms faraway from Karoi town.

Another resident, Colomed Tembo, felt that ZimParks officials have not done enough over the years to protect farmers.

Other residents also felt the Environmental Management Authority had also contributed to the increase in human-wildlife conflict by not clearing the sewer ponds which are a habitat for the hippos.

ZimParks spokesperson Tinashe Farawo confirmed receiving reports of the conflict but said human beings were encroaching into the hippos’ space, resulting in conflict.

“As an authority we will ensure that we carry out community awareness campaigns over these challenges where hippos have been destroying crops. We call on residents to stop riverbank cultivation and limit these areas for animals,” Farawo said.

EMA provincial advocacy and education officer Munyaradzi Nhariswa said in terms of section 20 (1) of Statutory Instrument 7 of 2007 (Environmental Impact Assessment and Ecosystems Protection) Regulations, cultivation of a wetland, land within 30 metres of the highest flood level of any water body, bed, banks or of any river or stream is prohibited without a licence issued by the agency.

“As EMA, our approach has been pro-active through engagement of communities, local leaders and working closely with stakeholders. Over time we even went a step further to institute livelihood-centred interventions to address drivers of streambank cultivation through establishment of consolidated gardens. The thrust is on improving community livelihoods at the same time protecting water bodies. Such active consolidated gardens are in Kebvunde, Magororo, Chirimudombo, Muvhami, amongst others in Hurungwe,’’ Nhariswa said.

“…The encroachment of such wildlife into human settlements might be symptoms of the wider challenges at hand. The root cause is not EMA allowing that because we lack any such authority. The scenario just represents the sad reality when nature is violated and retaliates. Climate change and water shortage are some of the immediate issues which might result in such, thus let’s all confront the challenges. The multi-stakeholder approach is the way to go and as EMA we are ready to partner all concerned stakeholders to find a lasting solution. Specific case scenarios require further investigation.’’

“We have witnessed destruction of property by elephants daily. We have lost lives here in Kariba. This is a cause for concern. As we speak, there is a bull elephant which is now a menace in our neighborhood.

“We must reserve our wildlife but also human life is precious. Several reports have been made but to date there is no action. Sometime ago the same bull destroyed a room (single quarter) in Mahombekombe. The bull is unavoidable, because it comes to our doorsteps most of the times. ZimParks must act professionally and have better options to deal with problem animals.’’

Human-wildlife conflict has scaled up in recent years and is fueled by poaching in some affected communities, for instance in the Guruve area of Mashonaland Central province as well as Gwanda and Victoria Falls.

He said while in some cases human beings were encroaching into wildlife areas, in some cases the ballooning wildlife population had also resulted in conflict.

“The biggest challenge confronting Zimbabwe is that we have overpopulated animals that working against the carrying capacity. This can’t be addressed overnight and we continue with awareness campaigns to reduce human-wildlife conflict that has resulted in loss of lives and crops, thereby affecting communities around the country,” Farawo said.

As the authorities prepare to devise “amicable solutions on human-wildlife conflict”, people like Kida are bearing the brunt.

“Problem animals are destroying our fields and we are losing out. We have nowhere to run,” Kida laments.