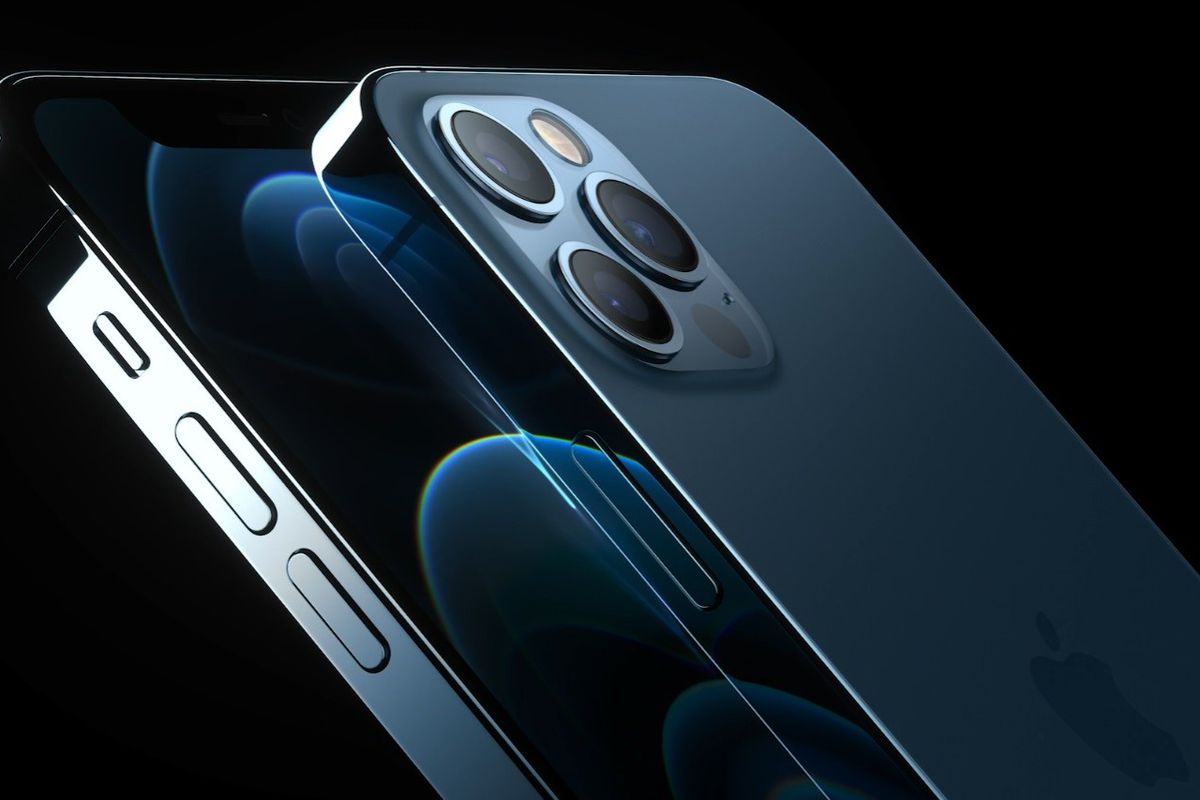 Apple’s new iPhones have arrived (even if they’re a bit later than usual). And this year, Apple has launched four new phones: the iPhone 12, 12 mini, 12 Pro, and 12 Pro Max, its first iPhones with 5G and what Apple claims are the fastest smartphones ever made.

The new iPhone 12 and 12 mini effectively replace last year’s iPhone 11, but this year Apple is offering its cheaper iPhone in two sizes (something that the company has done with its higher-end models for the last two years). It’s also made some big upgrades on the hardware front: the display is now an OLED panel instead of LCD, there’s support for 5G, and an updated design.

The iPhone 12 Pro and 12 Pro Max are more incremental updates, however, offering new designs with slightly larger displays (6.1 inches and 6.7 inches, respectively, compared to 5.8 inches and 6.5 inches on the 11 Pro and 11 Pro Max) and a similar redesign, although all four phones still largely resemble the overall iPhone X design from 2017. The 12 Pro models will also feature 5G support, along with an additional LIDAR sensor (similar to the iPad Pro from earlier this year) for enhanced AR uses. Apple’s also made camera improvements, particularly on the larger iPhone 12 Pro Max.

All four iPhones will also feature Apple’s new A14 Bionic processor, which the company says is the “most powerful chip ever made” by Apple. Apple claims that both the new six-core CPU and the four-core GPU offer performance that’s up to 50 percent faster than “the fastest competing smartphone chips.”

Technology matters, but how real are our virtual lives at work and play?