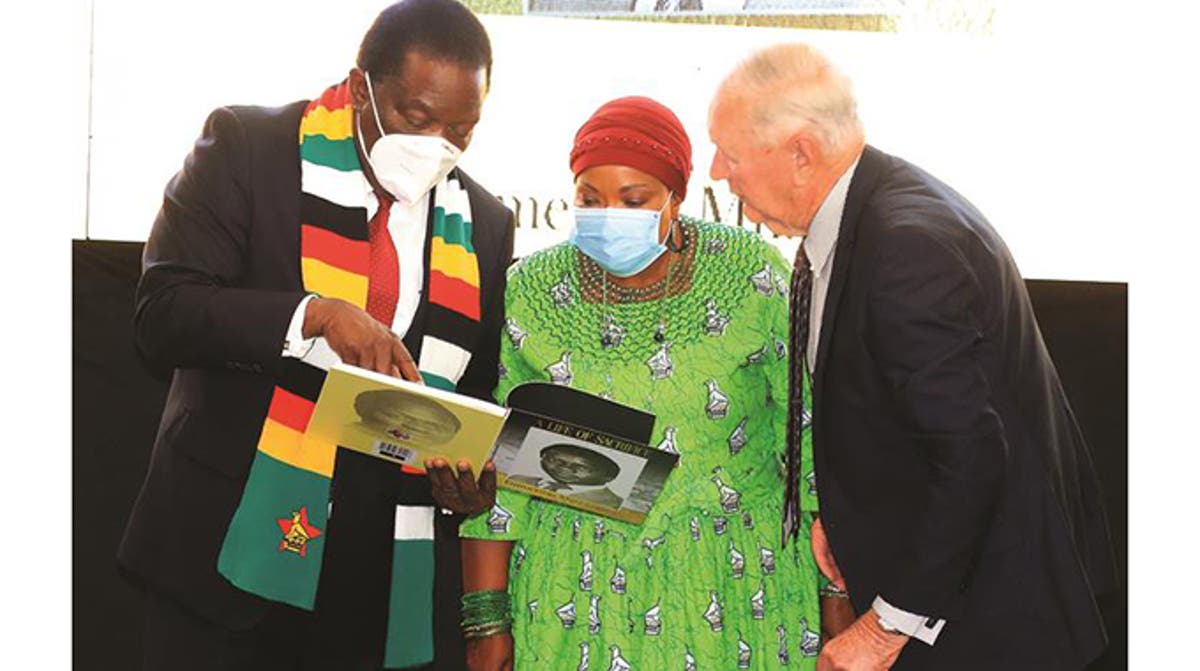 THE now hackneyed phrase that “the first casualty of war is truth” has been attributed to many prominent people – from the father of Greek tragedy Aeschylus to United States senator Hiram Warren Johnson, Arthur Ponsonby and Samuel Johnson.

While controversy over its origins may never end, whoever coined it was dead right. During the Rhodesian conflict and subsequent liberation struggle for Zimbabwe, truth was a major casualty of the war.

Myths, mostly to enhance liberation fighters’ heroics, reputation and for propaganda purposes to scare or manage the enemy, were peddled and sustained until they became like fact.

One of the urban legends sustained for a long time was that President Emmerson Mnangagwa was in 1965 sentenced to death for bombing a train in Fort Victoria, now Masvingo.

That story has been passed down from generation to generation for the past 56 years.

Mnangagwa has insisted that he was saved from the gallows by his age over his train-bombing heroics.

“So I was saved by age because I was underage at the time I committed the crime they were charging me of.”

The purported death sentence was commuted to 10 years in jail. After serving seven years, Mnangagwa was released from Khami Prison near Bulawayo in 1972 and deported to Mumbwa, outside Lusaka, where his parents lived after they had also been apparently deported by the Rhodesian authorities.

However, some critical minds have always questioned the authenticity of Mnangagwa’s story, especially in view of the brazen falsehood that he was a member of the Crocodile Gang, a group of early Zanu militants.

A war veteran, writing under the non de guerre Jonathan Chando, recently challenged the myths, including the death sentence and Crocodile Gang narrative. After 56 years of uncertainty, it has now emerged – ironically through his own biography by Eddie Cross, A Life of Sacrifice – that Mnangagwa was never sentenced to death.

“I do not therefore propose to sentence you to death,” Justice John Lewis said.

Lewis was to later become Judge President in 1980. Hector Mcdonald was the Chief Justice.

With Harry Davies, the trio sat in the Appellate Division, as research by lawyer Tererai Mafukidze published by The NewsHawks recently shows. There were 11 white male judges in 1980. The death sentence myth has triggered new controversy.

Former Zimbabwean cabinet minister and MP Jonathan Moyo, a professor of politics, seized on the issue and posted a series of tweets calling Mnangagwa out on the issue.

“Mnangagwa’s claim that he was sentenced to death in 1965 and escaped the penalty because he was underage, is a myth, that is a lie, as previously revealed by Jonathan Chando and now confirmed, behind Mnangagwa’s back, by Eddie Cross in ‘A Life of Sacrifice: Emmerson Mnangagwa’,” Moyo said.

“Throughout his political career, Mnangagwa has claimed that he was sentenced to death for blowing up locomotive No.510 in Masvingo in 1964, but was not executed because he was underage. He repeated the lie in April 2021 in his @SundayMailZim interview.

“In a revealing and damaging disclosure, which confirms Jonathan Chando’s previous reports, Eddie Cross reproduces (p.23) the 1965 court record, which is missing from the National Archives, in which the judge found that: ‘I do not therefore propose to sentence you to death’.”