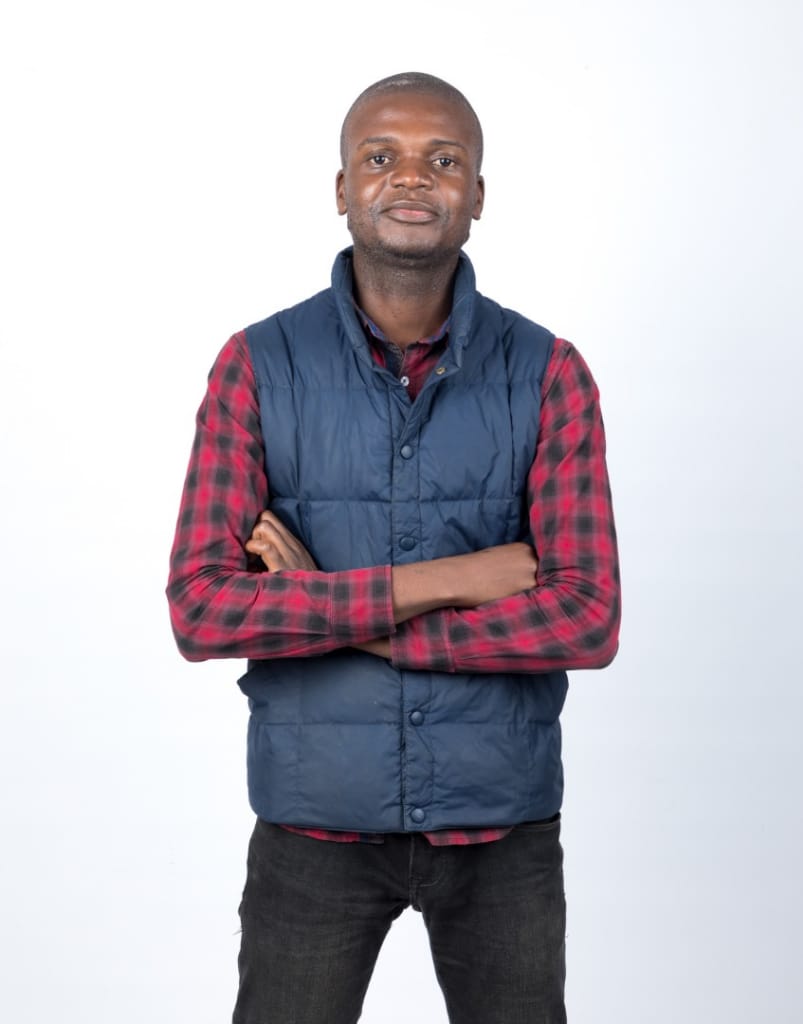 WHEN it started, this year had promised to be an annus mirabilis for sport in Zimbabwe, for the first time in quite a long while.

The country’s favourite sports team, the Warriors, had set the tone pretty well by claiming a famous and unforgettable victory away to Zambia in an Africa Cup of Nations qualification match last November.

For the long-suffering Zimbabwean football fans, how heart-warming it was to witness their beloved team play with so much swagger and confidence in that old neighbourly rivalry —outsmarting and outmuscling a side that only eight years earlier was riding on the crest of a wave after clinching an impressive maiden Nations Cup title.

So, it was because of the historic result — Zimbabwe’s first win in Zambia in a competitive match— that I personally was excited about the prospect of coming up in March against reigning African champions Algeria in two backto-back qualifiers.

The current crop of Warriors, no doubt, would have been motivated to pit their skills against the best on the continent, perhaps snatch a surprise result.

Easier said than done. Algeria’s footballers are in the best form of their lives, and just less than a week before Zimbabwe’s own victory over Zambia, the North Africans had pounded Chipolopolo 5-0 in a goal-scoring blitz that underlined their supremacy over rivals in Group H of the latest qualifiers.

Due to Covid-19’s crushing impact on all facets of global life around the beginning of the year, the Algeria matches were put on hold after all sporting activities were suspended indefinitely as the pandemic wreaked havoc across the world.

The double-header is now scheduled for next month following the gradual return of sporting events to the calendar worldwide.

It was not just football that had given us something to look forward to in Zimbabwe when the year began.

In January, Zimbabwe’s cricket team stood on the verge of a rare Test victory over a major team in the premier version of the game, eventually settling for a draw with Sri Lanka in Harare after the Asian giants had played second fiddle in most of the sessions.

One could also say that the 10-wicket rout by the Sri Lankans in the second and final Test was not probably reflective of Zimbabwe’s gusty performance in that contest.

On the whole, the two Tests showed encouraging signs of some kind of recovery for Zimbabwe, and we were all left looking forward to witness how the team would progress subsequently during the course of what would be a rare bumper year for the game in this country.

Then Covid-19 struck, plunging the world into crisis, and rendering sport far less of a priority in the turbulent global situation.

The first major indication that Covid-19 had sneaked in to turn great anticipation into despair was when English county championship teams Durham and Derbyshire were forced to abandon their pre-season tour of Zimbabwe in March when the epidemic started to spread far and wide.

Things are beginning to slowly open up and, and at the time of writing, the Zimbabwe team had just landed in Pakistan on Tuesday on a tour consisting of three ODIs and three Twenty20 Internationals. As if by design, while the coronavirus-forced sporting hiatus was depriving us of activity, I took time off the keyboard, some much-needed rest I suppose.

During this period, I was delighted to join an exciting digital media platform, The NewsHawks, a new multimedia investigative journalist project designed to change the media landscape in Zimbabwe. From a sports desk angle, we will also thrive to share with you quality content on the different platforms we have, and we pledge to give you the best of sporting coverage in Zimbabwe and beyond.

This column, which hereby makes its debut, will appear on this page every week in this e-paper edition of The NewsHawks. I look forward to your kind support again.

Pakistan a ‘jaws of death’ for Rajput, says Indian diplomat