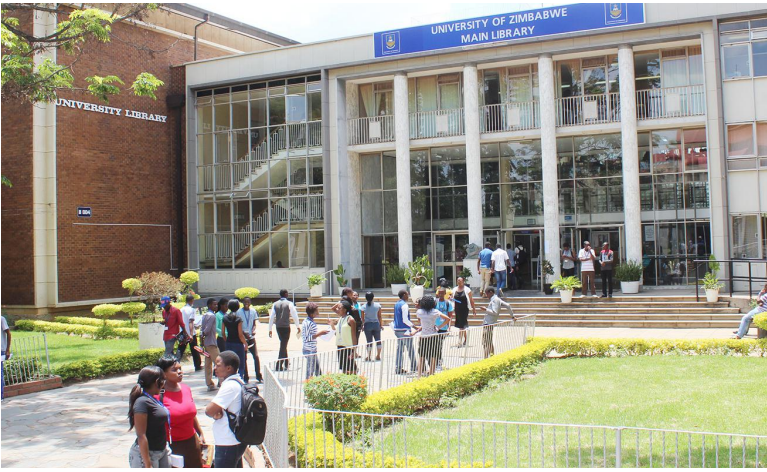 THE Zimbabwean government, notorious for authoritarian control of society, is tightening its Orwellian grip on state universities in the country through the Amendment of the State Universities Statutes Bill which is not in sync with the constitution by acts of commission and omission, or both.

This is particularly being done by overhauling the state university councils and widening the powers of appointment of key staff, while stifling academic freedom, a fundamental human right, to ensure compliance with officialdom.

Academic freedom entails the liberty to engage in intellectual inquiry and is essential to the purpose of higher education, mission of its institutions and professional duties of those involved in teaching, learning and research processes.

The move has raised serious concerns in the public domain and academic circles as it seeks to entrench the government’s authoritarian control of universities, while suppressing academic freedom in the highest institutions of learning.

“As we have shown, the Bill does not wholly succeed in any of the objectives set out in its memorandum, and fails completely in what is perhaps the most important one, namely bringing the University Acts into conformity with the constitution,” an analysis by parliamentary and legislative processes watchdog Veritas says.

The Bill was published in the Government Gazette on 7 January and will amend 13 Acts establishing institutions of higher learning. According to the Bill’s memorandum, the amendments seek to align university Acts with the constitution and make their provisions more uniform; bring the universities’ objectives into line with the government’s education policy, with a focus on the production of goods and services; reduce the size of the university councils and make them more balanced in regard to gender and regional representation; alter the way senior university officers are appointed; introduce principles of good corporate governance, and streamline disciplinary procedures.

The University of Zimbabwe Act, which is typical of most of the other acts, sets out the university’s objectives in section 4 as ensuring “the advancement of knowledge, the diffusion and extension of arts, science and learning, the provision of higher education and research and . . . the nurturing of the intellectual, aesthetic, social and moral growth of the students at the university”.

The Bill will add “community service, innovation and industrialisation” to the list of what the university is expected to provide. Similar amendments are made to the other Acts, and that seems to be all the Bill is going to do to bring the universities’ objectives into line with government educational policy. The Bill makes changes to the institutions’ councils.

“It is an enormous and unwieldy body, but it represents a wide variety of interest groups.”

The Bill proposes to replace it with a council of between 10 and 20 members comprising the chancellor and vice-chancellor (but not pro-vice-chancellors), 10 ministerial appointees, two faculty members appointed by the senate, the president of the students’ union, and two members elected by the university workers’ committee. Similar amendments are made to the other university Acts.

The new councils will have to have equal numbers of men and women and give fair representation to Zimbabwe’s regions. Members will serve a maximum of two four-year terms — at present they can be re-appointed or re-elected for an in[1]definite number of three-year terms.

The Veritas analysis also deals with the principles of good corporate governance. It also tackles disciplinary procedures, aligning of laws with the constitution and regional balance, and academic freedom.

“Neither the Bill nor any of the university Acts mention academic freedom. This is a very serious omission. Section 61 of the constitution protects academic freedom as a fundamental human right under the general heading of freedom of expression,” Veritas says.

“Academic freedom broadly means the freedom of members of universities and similar academic communities to research, study and teach what they consider to be appropriate.

“It has three inter-related aspects: Freedom of the academic community to express themselves as enquirers after knowledge and truth in a manner consistent with professional standards of enquiry. It includes freedom to teach, to conduct research and to publish their views.

“Institutional autonomy of the university, which entails a corresponding right and obligation on the university to protect the freedom of its academic staff. While universities are entitled to determine teaching standards, they must protect their staff against external pressures that seek to limit their freedom. An obligation on the state to respect and protect academic freedom in both the other two aspects.”