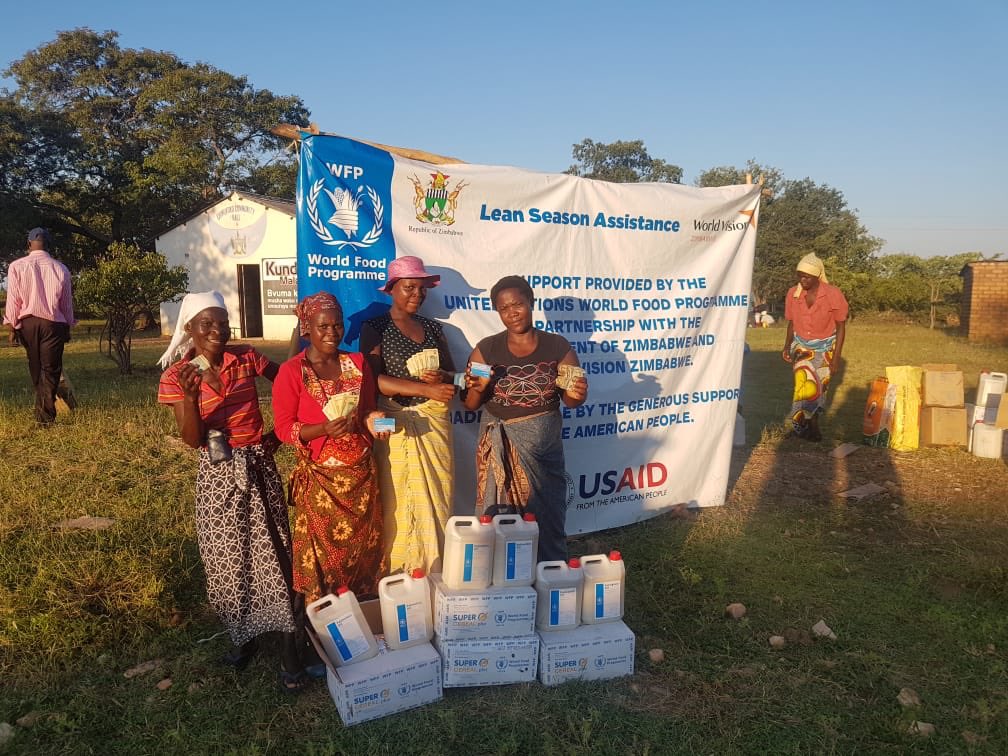 THE government has slashed the number of people who receive food aid from public coffers, leaving thousands of poverty-stricken families at the risk of starvation.

The move comes at a time incomes have dwindled due to the impact of the Covid-19 lockdown, first announced by the authorities in March last year.

However, the permanent secretary in the ministry of Public Service Labour and Social Welfare, Simon Masanga, played down the crisis, saying the government is continuing to feed 735 000 households countrywide.

He attributed the delay in food distribution to logistical challenges being faced by the Grain Marketing Board (GMB) in transporting the maize, which is abundantly in stock.

An investigation carried by The NewsHawks in Masvingo and parts of the Midlands provinces showed that food aid, which is channelled through the Social Welfare Department, was reduced by between 50% and 60%, leaving a large number of people without anything to eat.

Impeccable sources within the government said the reduction of aid is due to a failure by the cash-strapped state to raise funds to import enough grain. The sources said the reduction in aid beneficiaries was implemented in most parts of the country.

“Government is continuing with its programme to feed 735 000 households countrywide. There was no reduction on part of government, especially during this peak period when thousands are vulnerable. There was a time when GMB faced logistical challenges in transporting maize from depot to depot but we have enough maize to feed all food insecure families. We have since addressed the challenge and you can help us in identifying areas which are still having problems so that they can be rectified” said Masanga.

GMB general manager Rockie Mutenha told The NewsHawks that the state-run company does not allocate food aid but only transports grain to various depots across the country and distribution to beneficiaries is done by the department of Social Welfare. He said the only challenge they are facing is competition for the same transport which is also used to ferry fertilizer and seed.

“We don’t allocate maize to beneficiaries, maybe it is Social Welfare which is failing to distribute from our depots to beneficiaries. We work with statistics which they give us, so I don’t know how we are involved if there is a shortage. Our only problem these days is transport since we use the same contracted transporters to ferry fertilizers and seeds to various depots” said Mutenha.

Chiredzi district development coordinator Lovemore Chisema said the government through the department of Social Welfare reduced the number of food aid beneficiaries from 26 700 families to 10 660 in 18 wards of Chiredzi district which he said is leaving a large number without assistance.

“Sometime late last year government reduced the quantity of food aid to Chiredzi and only 10 660 families are being catered for by Social Welfare from 26 700 who used to benefit. Mwenezi Development Training Centre (MDTC) a non-governmental organisation, is supporting 120 000 beneficiaries which translates to 24 000 families. Other partners like Plan International and Nutrition Action Zim are offering aid in Chiredzi urban through cash disbursement programmes,” said Chisema.

Zaka rural district councillor for Ward 19 Peter Imbayarwo said his ward is suffering from a serious food crisis after aid beneficiaries were reduced from 490 families to 200. He said the reduction is creating commotion every month as people tussle to be the first to grab maize bags.

The development coordinator for Mberengwa district, Ndeya Nyede, said his district was left with a huge gap after the reduction of beneficiriaries of governemnt aid from 19 000 to 9 000 families. He also said hunger is worse in Mberengwa since another programme under the World Food Programme (WFP) ended earlier last year, leaving many food-insecure families hopelessly hungry.

In December last year, the WFP appealed for an additional US$204 million in emergency aid to support more than four million of the most food-insecure Zimbabweans at risk of starvation over the first six months of 2021.

Chinhoyi party turns into a nightmare