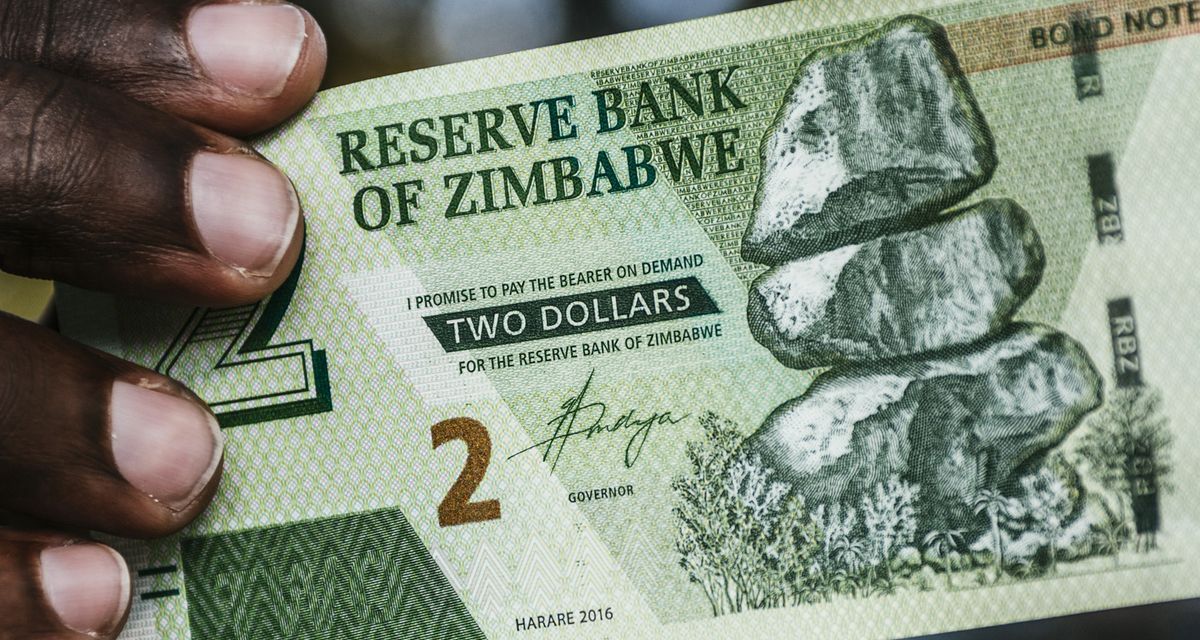 THE Confederation of Zimbabwe Industries (CZI) past president, Busisa Moyo, says the government must show confidence in its own currency by fully embracing the local unit instead of selectively demanding the payment of taxes in foreign currency.
Zimbabwe, which for more than a year had a mono-currency regime, in June 2020 allowed businesses to dually price their goods and services in local currency and in foreign currency, primarily the United States dollar. As such, businesses are required to split their tax payments in both local currency and foreign currency, depending on which currency was used for transacting.
But the CZI said the government should back its own currency by accepting taxes in local currency.
“Auction system must be strengthened and broadened over time to create a convincing reference rate (bureau de change and travel allowances). Government must (also) back its own currency by accepting and not readily accepting taxation in foreign currency or bringing a portion of the taxes collected to the auction,” Moyo said in his economic review and analysis presented during a Matabeleland Chamber of Industries meeting.–Staff Writer

Asset forfeiture to be
ramped up — Treasury